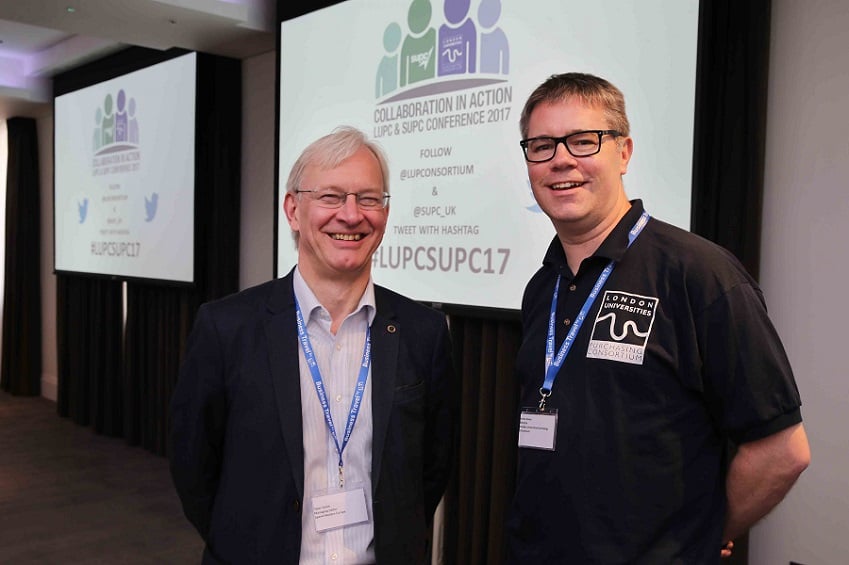 What Will Brexit Mean for Public Procurement? – Peter Smith Explains at UK Event

At the recent London Universities and Southern Universities Purchasing Consortia conference, @Peter Smith of Spend Matters Europe and Public Spend Forum Europe gave a keynote presentation with the title “What Will Brexit Mean For Procurement?”

The session covered three main areas. In the first, Peter looked at how the UK has performed since the Brexit vote last June. The predictions of doom (emergency budgets, collapsing stock markets, and so on) have largely failed to emerge, although he stressed that it is still early days in terms of the likely economic effect on the UK. The pound has declined, but actually this is one of the reasons for a strong stock market performance.

But the signs in the UK economy are somewhat mixed at the moment. Employment is at record levels, yet this has not translated into significant growth in real earnings, which indeed has moved back into negative territory in the latest figures. The CIPS Markit survey has been very positive, showing growth in all sectors, and consumer spending has been strong until recently. But debt is still high, and another recent CIPS survey suggested that many firms in the rest of Europe have started looking at moving away from UK suppliers.

In the second part of the presentation, Peter moved on to the public procurement regime and the likely changes post-Brexit. He admitted that he had found two recent presentations very useful – Professor Sue Arrowsmith’s session at Leicester Law School (see here) and Eddie Regan’s at Procurex South (see here). Arrowsmith’s recent publication on behalf of the European Parliament is even more useful, and lays out very clearly the different options in terms of UK public procurement post-Brexit.

He ran through what might happen and the key areas that will need to be resolved; issues such as below threshold procurement, remedies, how tenders are advertised and so on. But he emphasised change will not come quickly, and we may well end up with something that does not look too different from the current regime.

In his final section, Peter asked – what kind of a country does the UK want to be? There is a real paradox here. Many people who voted for Brexit are what he described as “traditionalists” – their vision of an ideal UK might relate to John Major’s famous speech – “Britain will still be the country of long shadows on county (cricket) grounds, warm beer, invincible green suburbs, dog lovers and pools fillers”.   This approach would accept a less economically successful country perhaps but one with greater social cohesion and self-reliance.

Others who voted Brexit (and indeed many “Remainers” too) would hope for the “dynamic” vision of the future. In this, Peter said, Britain becomes a global leader in innovation, culture and trade, with a more global outlook focused on the fast-growing parts of the world like Asia and Africa, playing to our strengths in education, media and the arts, certain high-tech fields and so on. We would need to be open to immigration and outward looking. This is not about re-opening the coal mines or re-building cotton mills.

Or, the third picture he painted is one where actually not much changes! We stay close to the rest of Europe, and after initial tension, both parties sort out a reasonable way of working. In a few years’ time, everyone wonders what all the fuss was about …

Peter’s own hopes clearly lie around the “dynamic” idea, but in any case, he left the audience with two challenges for procurement people. Firstly, we need to become the “Brexit experts” in our organisations and be forward not backward looking. And secondly, procurement should be focused on finding new, exciting and dynamic suppliers; looking for innovation in everything we do – and we should not get hung up necessarily on “buying local” or supporting non-innovative SMEs.

The next few years will certainly be interesting and probably challenging for the country and for public procurement specifically. Peter’s session certainly gave the delegates a few points to ponder, even if there is little that is clear yet about where we will end up.