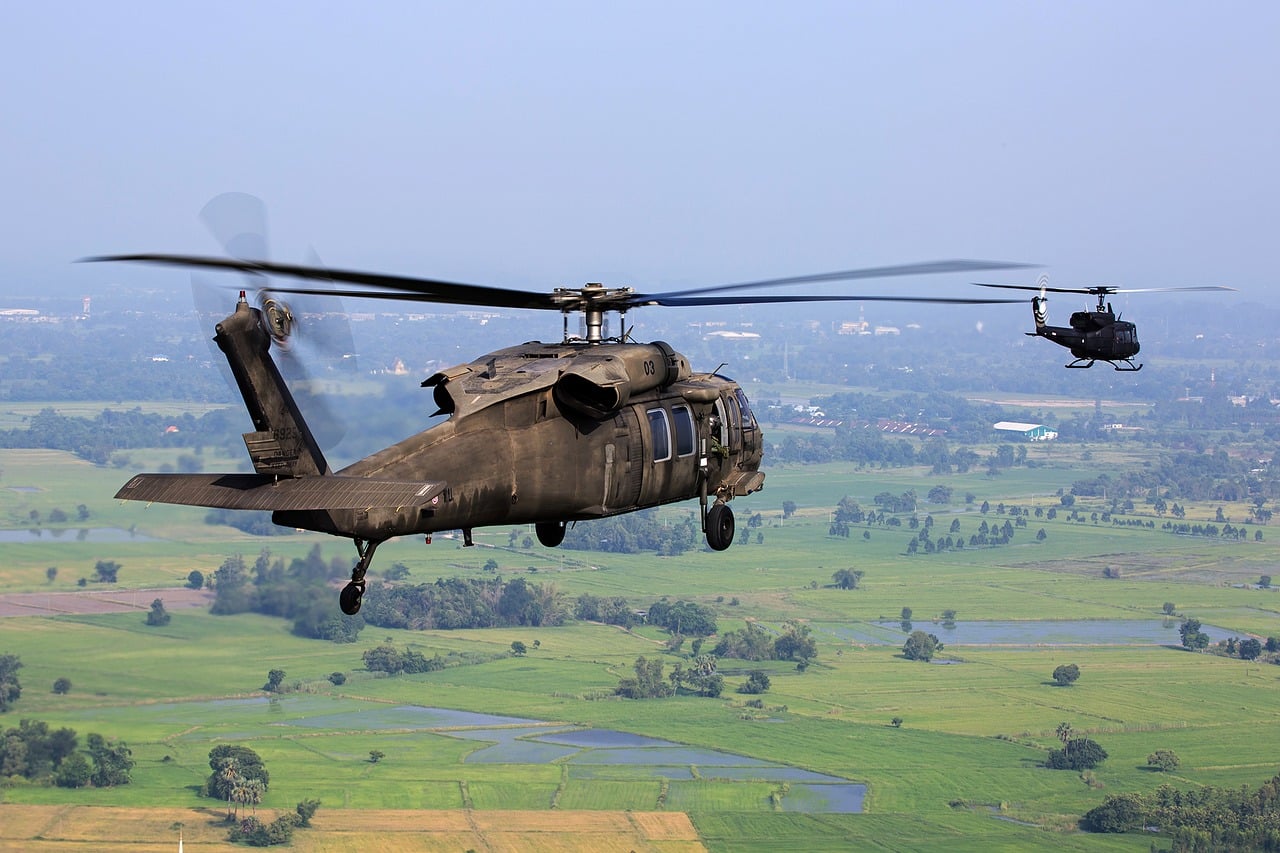 We have written previously about the idea of European co-operation in terms of defence procurement. It has been discussed for many years, but little tangible has really happened.

But last month there was an announcement of funding for two specific initiatives. There will be a “research window” (a slightly odd title) to finance collaborative development of technologies such as electronics, encrypted software or robotics. The Commission has already proposed €25 million for this in the 2017 EU budget, and a “capability window” which would allow EU countries to share procurement activities and the cost of new hardware, such as drones or helicopters. Then there would be a much bigger €5 billion in “co-ordinated spending” with joint procurement of major programmes and equipment.

The positioning from individual countries has now started in terms of how money will be spent, and this is already emphasising just how difficult  this concept will prove to be. DefenseNews reports  that Tomasz Szatkowski, Poland’s deputy minister of national defence, wants Western European powers to “look to Poland as an equal industrial participant and not a client state if joint procurement is to work.”

He does not want Poland and other Eastern countries to become just “clients of the defence industrial base of so-called old Europe,” but rather believes that Poland could help provide a next-generation tank development, unmanned systems and military helicopters to the allied partners.

Szatkowski noted that there already are both U.S. and European helicopter platforms in Poland that “could be expanded into other programmes. For instance, we are putting more emphasis on attack helicopters in this review, and possibly such numbers could justify creating a joint program with either U.S. or European industry.”

Poland plans to increase defence spend to 2.5% of GDP, which will please President Trump, who (not unreasonably) has criticised other NATO members for not meeting the pledge to spend at least 2%. Poland, like the Baltic nations, sees itself of course as very much on the “front-line” if one considers  Russia as a potential adversary.

Szatkowski’s remarks were eminently sensible; he did not say anything in the slightest unreasonable but even these words just emphasised how difficult this idea of co-ordinated and shared military procurement is going to be.  We can start to see the trade-offs that might become a major multi-party negotiation. We will buy your tanks if you support our submarine detector software. Agree to helicopters sourced from our “local” firm and we will recommend your rifles become the European standard …

As long as politicians owe their positions to the local electorate, making progress on European collaboration in any space, particularly if it affects jobs, wealth and business, will be tough. There is much to be admired in the concept of European-level military procurement; I am less sure it will happen in my lifetime in any significant manner.