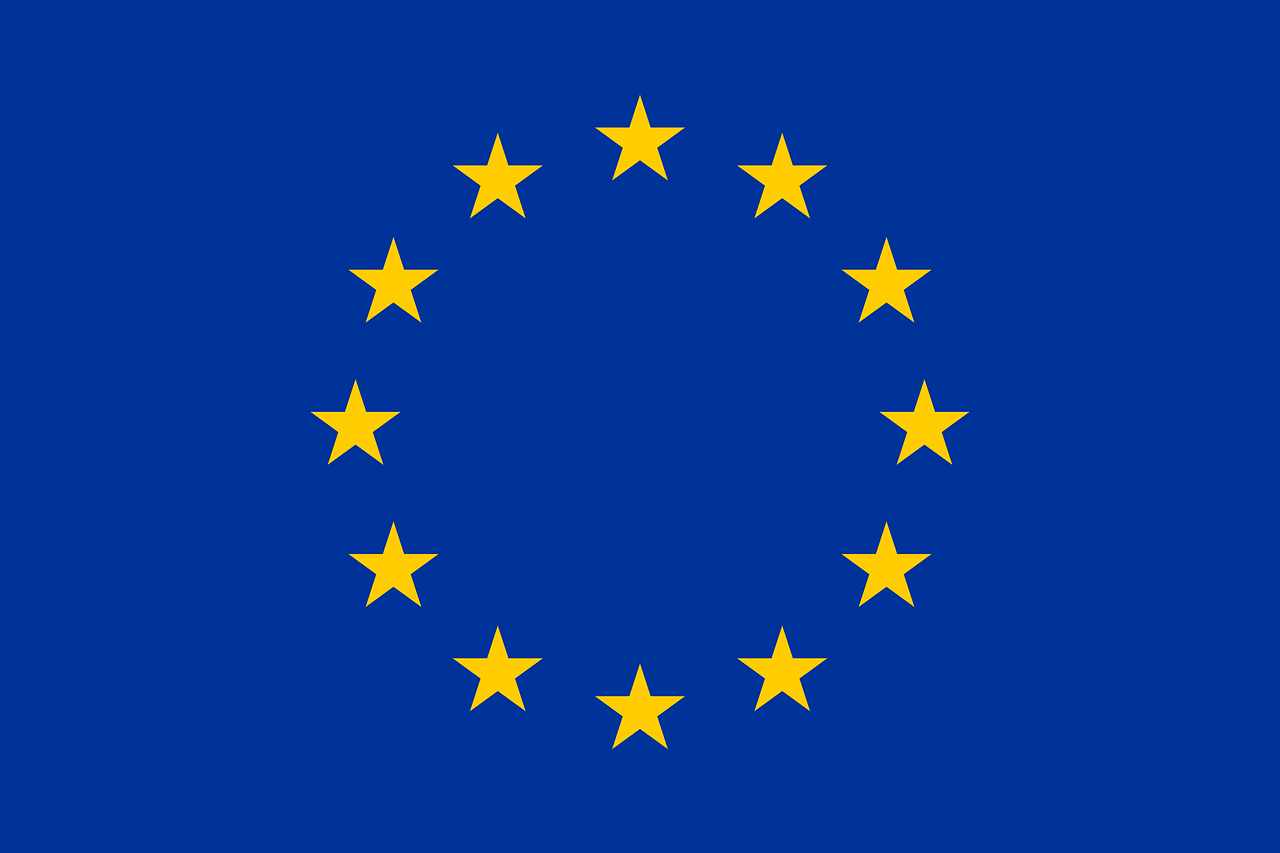 If you are in any doubt and want some clarification around the scale of EU laws introduced into UK statute since Brexit was voted for, there is an article on Legal Business which lays it out. “More than 700 new European laws have been introduced into UK statute since the EU Referendum vote in June 2016, with a further 1,260 expected to be absorbed by the time of UK’s departure” it says. There are nearly 20,000 EU legislative acts in force (some are directly applicable others need to be transposed) to which the new laws will be added. ‘Someone will have to decide which of the thousands of pages of guidance we have from the EU should continue in effect and which ones will be replaced. It requires firm policy decisions to be made …” said financial legal expert, Bob Penn.