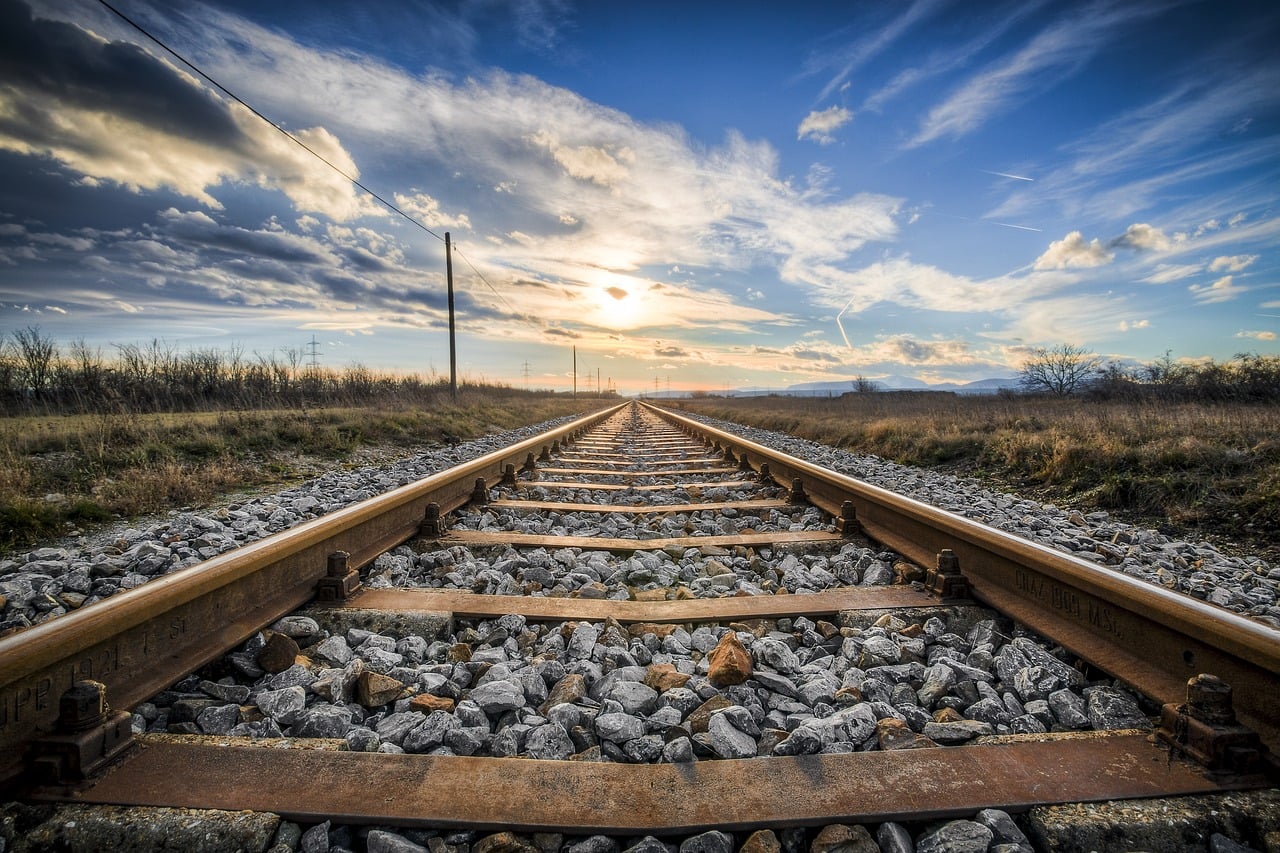 The Dutch Authority on Consumers and Market (ACM) has fined the Netherlands principal passenger railway operator, NS, 41 million euros for fraud in the procurement of a contract for regional public transit in Limburg. According to NL Times, where you can read the full story, the firm misused its “economic dominant position” to distort competition by intentionally entering a loss-making bid. There were two violations, one being denying other parties in the tender process a fair chance with the low NS bid. NS has disagreed with the conclusions and has filed a complaint.