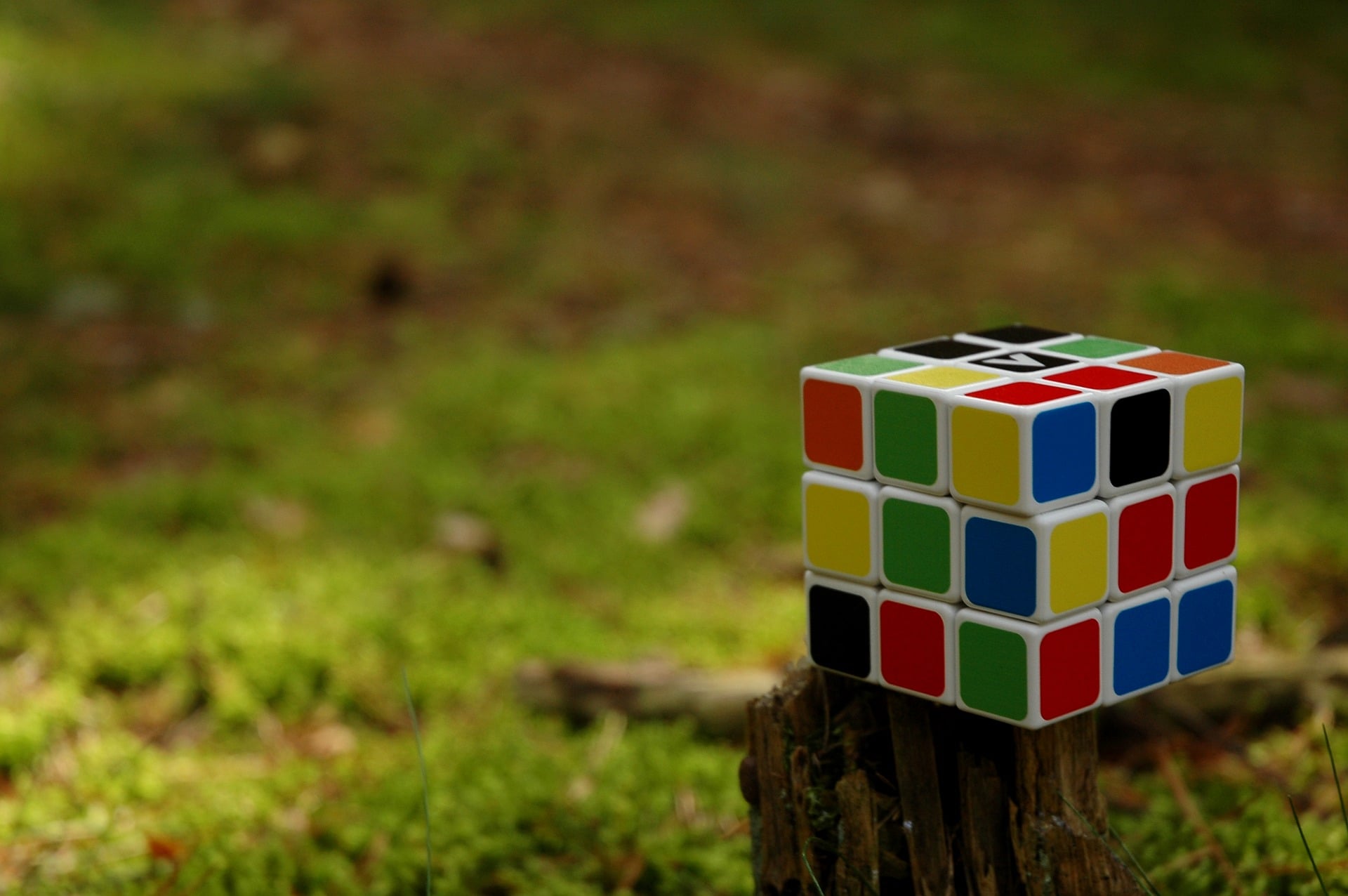 We wrote here an introduction to the Open Contracting Innovation Challenge, which is a competition run by the Open Contracting Partnership and the Open Data Institute to recognise ground-breaking data-driven ideas for improving public procurement. The Innovation Challenge honours original ideas for managing, analysing, and monitoring how governments buy goods and services, as well as cutting-edge approaches to publishing what gets bought, when, from whom, and for how much.

The competition looks for innovators who understand the transformational impact better public contracting can have on people’s lives. 88 teams from 40 countries responded to the challenge:  How would you use data to strengthen the integrity and effectiveness of public procurement? Six finalists have been chosen, and we promised you a synopsis of each innovation. The first two we mentioned are here, and the second two are here, and the remaining two are:

Sinar Project is an initiative from Malaysia that uses open technology and applications to make government information public and more accessible, named Telus. It aims to improve governance and encourage greater citizen involvement in public affairs by making the Malaysian Government more open, transparent and accountable.

Reports of failed government projects in the news abound, in Malaysia and elsewhere. But there is limited data on the public officials ultimately responsible and whether conflicts of interests affected public contracting decisions. The anti-corruption Open Data Charter identifies that a solid anti-corruption infrastructure can only be built when different datasets can communicate with each other.

Telus attempts to solve this problem by joining up data for public contracting and decision-makers. It will use registries of beneficial owners provided by OpenOwnership, sources of procurement data compliant with the Open Contracting Data Standard, and Politically Exposed Persons (PEPs) data sourced from Popit.

Additionally, the idea could be replicable in other countries around the world as the data sources are not restricted to Malaysia.

OCD Lab. is a civic tech firm based in Ukraine.

While ProZorro provides full access to public contracting data for Ukraine in principle through its API, visibility and searchability can be poor. Information about public tenders is typically available only on government portals that are often not as user-friendly as they could be.

OCD Search is an open-source OCDS search engine, that can be embed without programming to any website or app. The team will use the ElasticSearch technology (an open source search engine) to build a prepackaged solution, designed specifically for OCD Search and its extensions.

We look forward to hearing who the outright winners are in September, with an interview and a deeper look at the winning idea.