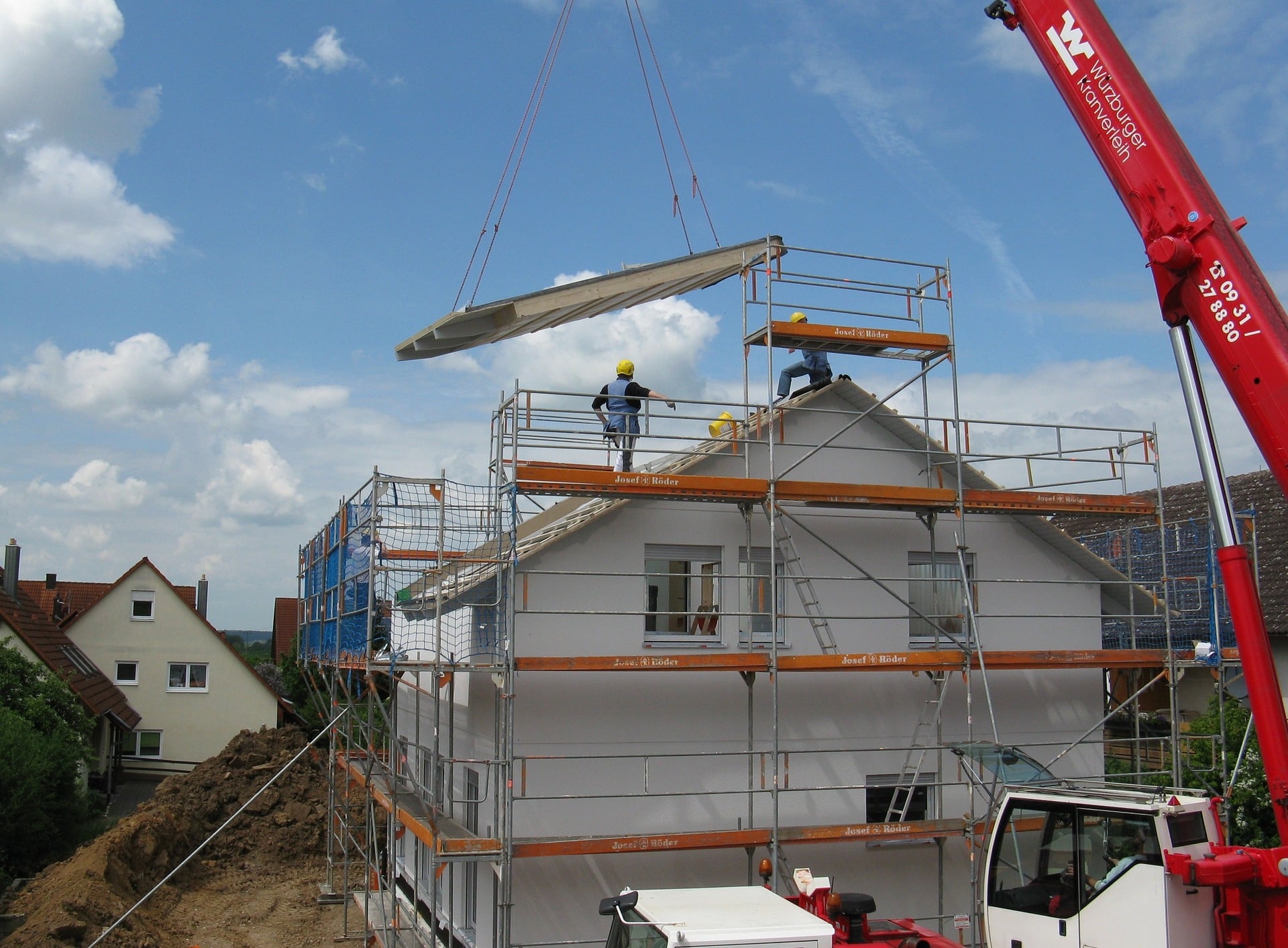 The procurement for the Greater London Authority’s (GLA) new £20bn developer framework has begun. Called the London Development Panel 2 (LDP2), it will replace the current framework which expires at the beginning of November this year. This is a four-year development and 30 firms are looking to be recruited. The new panel will support the need for more housing in the capital using public land for residential-led development. “The framework, which is due to begin in early 2018, is open to public landowners within Greater London to enable masterplanning, design development, construction and regeneration,” says Construction News. And that the 30-strong panel will “primarily focus on residential-led schemes across Greater London but can also be used for associated works such as schools or offices, as well as by different bodies including government departments and local enterprise partnerships.”