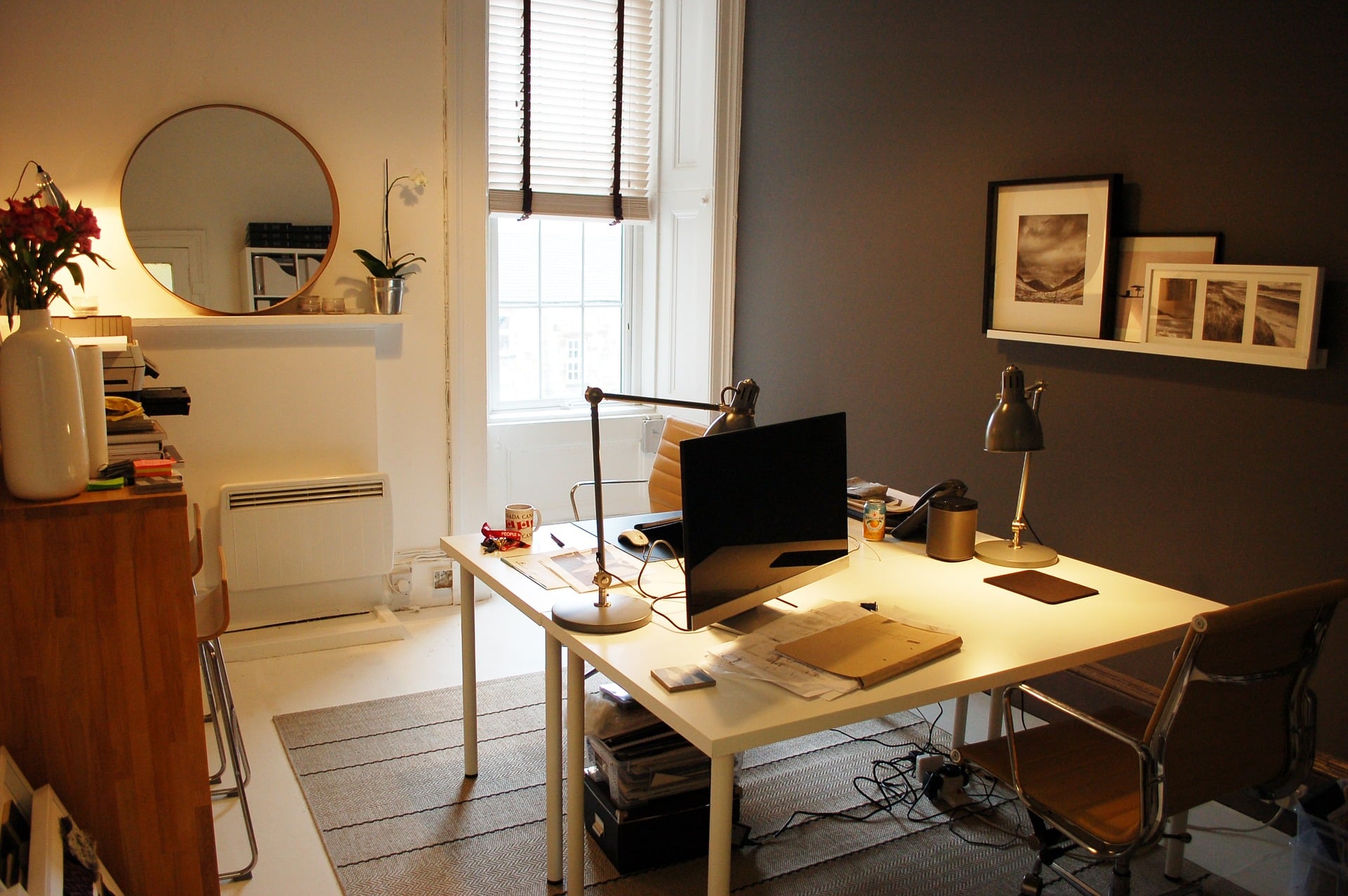 The Jersey Public Accounts Committee raised serious concerns recently about the progress being made with e-gov – the digitisation of government services – and made a number of recommendations as to how the project could and should be improved. It said that there was ‘unnecessary tension in the working relationship between Digital Jersey and the e-gov team’ and recommended that they be encouraged to work closer and have ‘joined-up approach between the commercial IT industries and government.’ Digital Jersey chief executive responded to that concern and said that his organisation does wish to work with the e-gov team, however, there are issues with the team’s current procurement policies, which he said did not always support or value local suppliers. More details can be found on Jersey Evening Post.