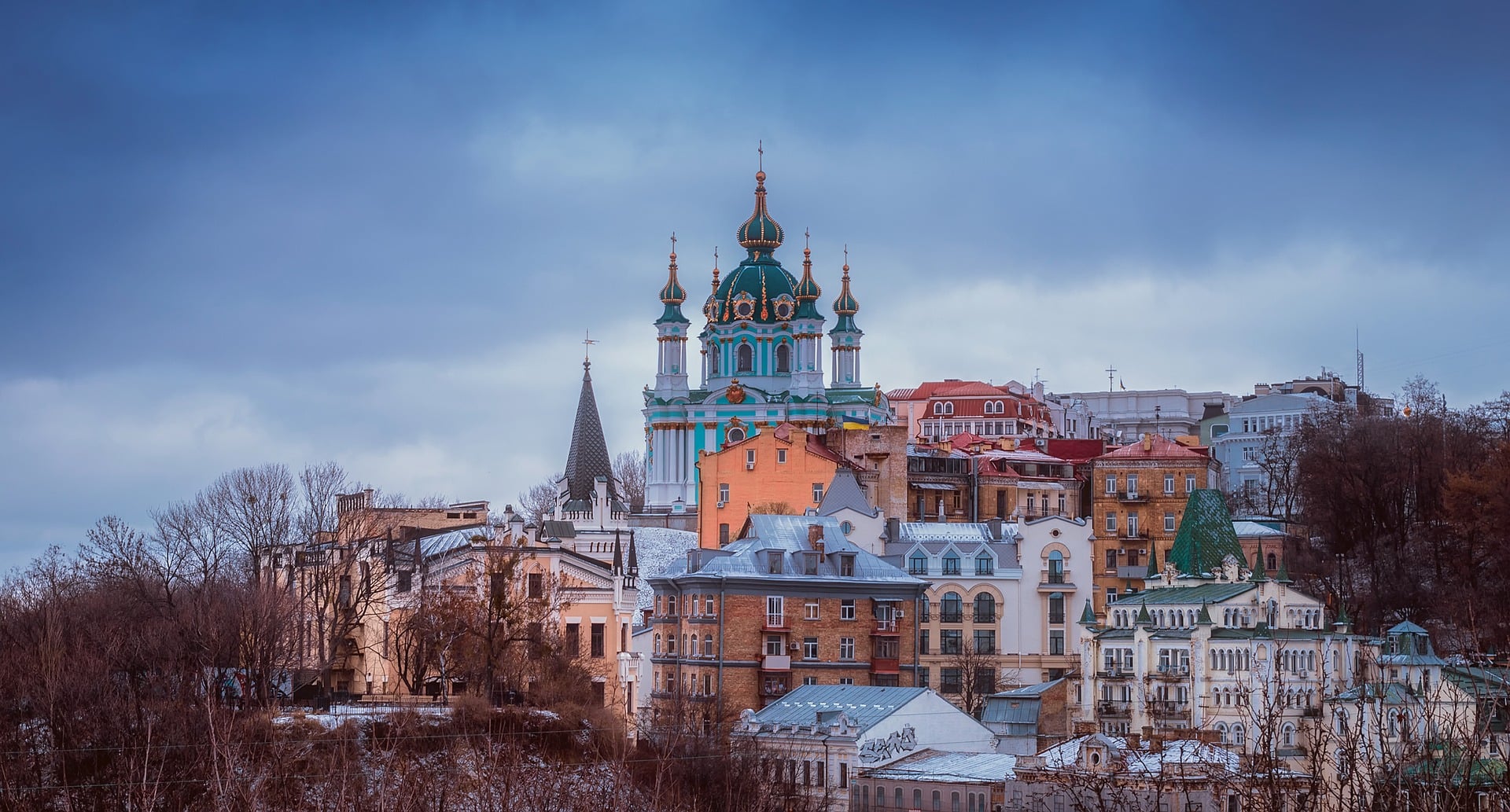 Why Are Public Procurement Reforms in Ukraine So Slow?

Success in the Ukraine in launching anticorruption agencies and patrol police to make public procurement transparent, and improve economic regulations (especially when it comes to energy markets), opening public registries, decentralisation, etc, are being called ‘slow’ and the pace of change ‘below expectations.’ An article in New Eastern Europe explores why this should be. At first glance, the main reason for the slow pace of reforms is the lack of political will, it explains, and that Ukrainians typically blame political leaders that they do not push for reforms as they represent the old elites, which are not interested in changing the status quo. Barriers such as war, bureaucratic resistance and procedural complexity are also mentioned as the reasons, because legislation amendment procedures were designed to maintain stability, not to facilitate change. But all these reasons are not enough to explain the current state of affairs, it suggests, if we delve deeper, we will see that it is the lack of institutional capacity that slows down reforms even when political leaders push them. The full insight is here.