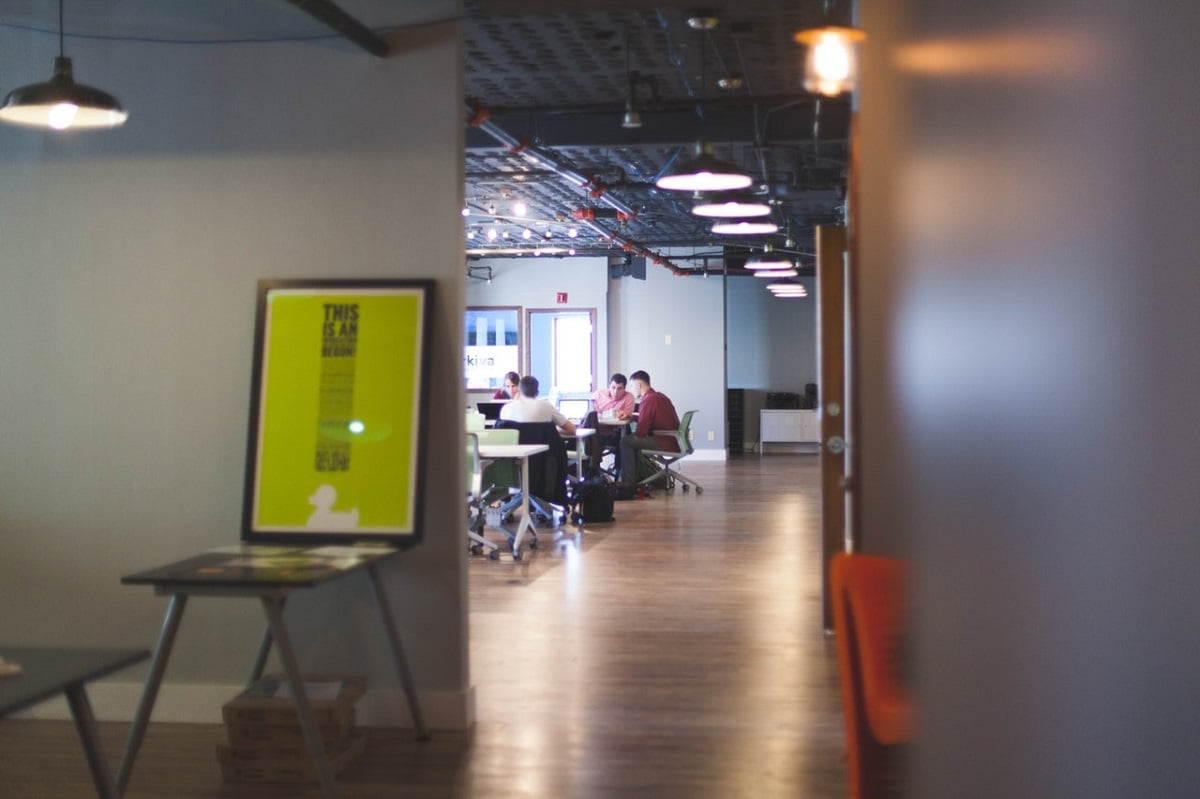 The Pre-Procurement Phase
We wrote here about the reasons why many contracting authorities around Europe have found it difficult to get the proportion of their contracts and business won by small or diverse firms up to a reasonable level.  But the good news is that there are many steps that and procurement people can take to make public contracts more accessible as wide a range of bidding firms as possible. It is useful to look at this in terms of three stages of the procurement process:

Here we focus on the pre-procurement stage. Historically, many procurement people were nervous of engaging with the market before the formal tendering process started. That was for fear of being seen as biased in of those suppliers that were involved in this engagement, and the risk of subsequent challenge from unsuccessful suppliers.

But in recent years, more contracting authorities have that pre-procurement engagement can be very useful and quite legitimate, as long as it is carried out carefully. The advantage from the point of view of encouraging diverse suppliers, such as small firms, is that it gives them the chance to learn more about the requirement, and perhaps even to input their ideas at an early stage. Too often, the large companies and suppliers have an “inside track” in terms of government business and procurement.  With their teams of government account managers keeping close to public sector clients, they know what is coming up as a procurement, they can subtly influence the specification and generally position themselves well to win the competition.

The smaller firm, or one that is not regularly dealing with the public sector, finds this harder, both because they have less resource and because they may simply not know who to talk to or how to engage with the contracting authorities. So giving them the chance to engage early helps to level that playing field.

Sometimes, it is necessary to go a stage further. If a strong market does not already exist for particular goods or services, then authorities may have to engage in market-making – encouraging more or different firms to enter a supply market. Again, it is important that buyers do not just involve the “usual suspects” in this process. If you only speak to IBM, you will get an IBM solution suggested.  If you want advice on innovative marketing strategies and you talk to a digital marketing agency, they’ll tell you TV and newspaper advertising are dead.

So to get a range of views from a range of potential providers, including smaller firms, look at publicizing your requirement and invite any organization to put ideas forward. Giving everyone and anyone the opportunity to participate in your pre-procurement process – in some way at least – helps to open the market to all potential suppliers.

Then there is the question of advertising the actual contract opportunity. Of course, OJEU (the official journal, now largely accessed on of course) provides a route for over-the-threshold competitions, but most procurement opportunities that are suitable for SMEs will be sub-OJEU size. So ensuring that as many of those as possible are openly advertised is a key route to gain involvement from diverse suppliers.

systems, and marketplaces now provide a valuable route for doing this, and the EU has now mandated the use of , including electronic advertising and availability of key documents. Any contracting authority not already doing needs to start looking at options.

So involvement of diverse and open advertising of contract opportunities are two routes that contracting authorities can take to drive more SME involvement in public competitions.
The Procurement Phase

Above, we covered how the pre-procurement phases of public procurement can be made as friendly as possible for smaller suppliers and potential suppliers. Now we will look at the core procurement phase and some of the issues that need to be addressed to make sure that we do not make it difficult for SMEs this part of the process.

This is not about giving smaller potential suppliers special treatment, we should stress; rather it means making sure we are not accidentally making it harder for them to compete – creating a “level playing field” is the intention.

The first area where there can be problems is in defining the specification. We wrote here about the way specifications can be used in a corrupt manner (in the sector in this case), but more often the issues are created accidentally. Buyers shut out potential bidders by defining the specifications too tightly, sometimes even creating effective monopolies because so few firms can meet the requirements. So making sure specifications are open enough wherever possible to allow different approaches is key. Consider using outcome or output based specifications, which can give different bidders the scope to offer alternative solutions and innovative ideas.

The next problem area is in the pre-qualification stage. Too often, contracting authorities are quick to eliminate smaller firms at this point. Using broad measures such as “your turnover must be three times the value of the contract” automatically rules out small firms who may be perfectly able to carry out the work. That is particularly true for services (rather than goods) scaling up capacity is often relatively easy for bidders.

Equally, insisting on multiple references and examples of doing similar work is almost guaranteed to rule out all bidders except the dominant market leaders. Asking for lots of certifications or similar is another way of making life difficult for smaller firms. Of we need to make sure that potential suppliers are capable of actually carrying out our work, but some care and a reasonable approach must be taken so that capable smaller firms aren’t excluded too early from the competitive process.

A more general problem comes with the overall complexity of the bidding process. There is no doubt that some very good small firms just do not bid for public contracts when they see the PQQ with 75 questions or the tender documents amounting to hundreds or even thousands of pages. Again, a balance needs to be struck between doing a thorough procurement job and keeping the workload for bidders proportionate. Too many contracting authorities still err on the side of over-complexity and bureaucracy.

Buyers can also help SMEs by explaining what is required in tenders. Being open and transparent about the sort of responses you are seeking, how they will be evaluated and so on will help all bidders, but particularly the less experienced, to put forward their best possible proposal.