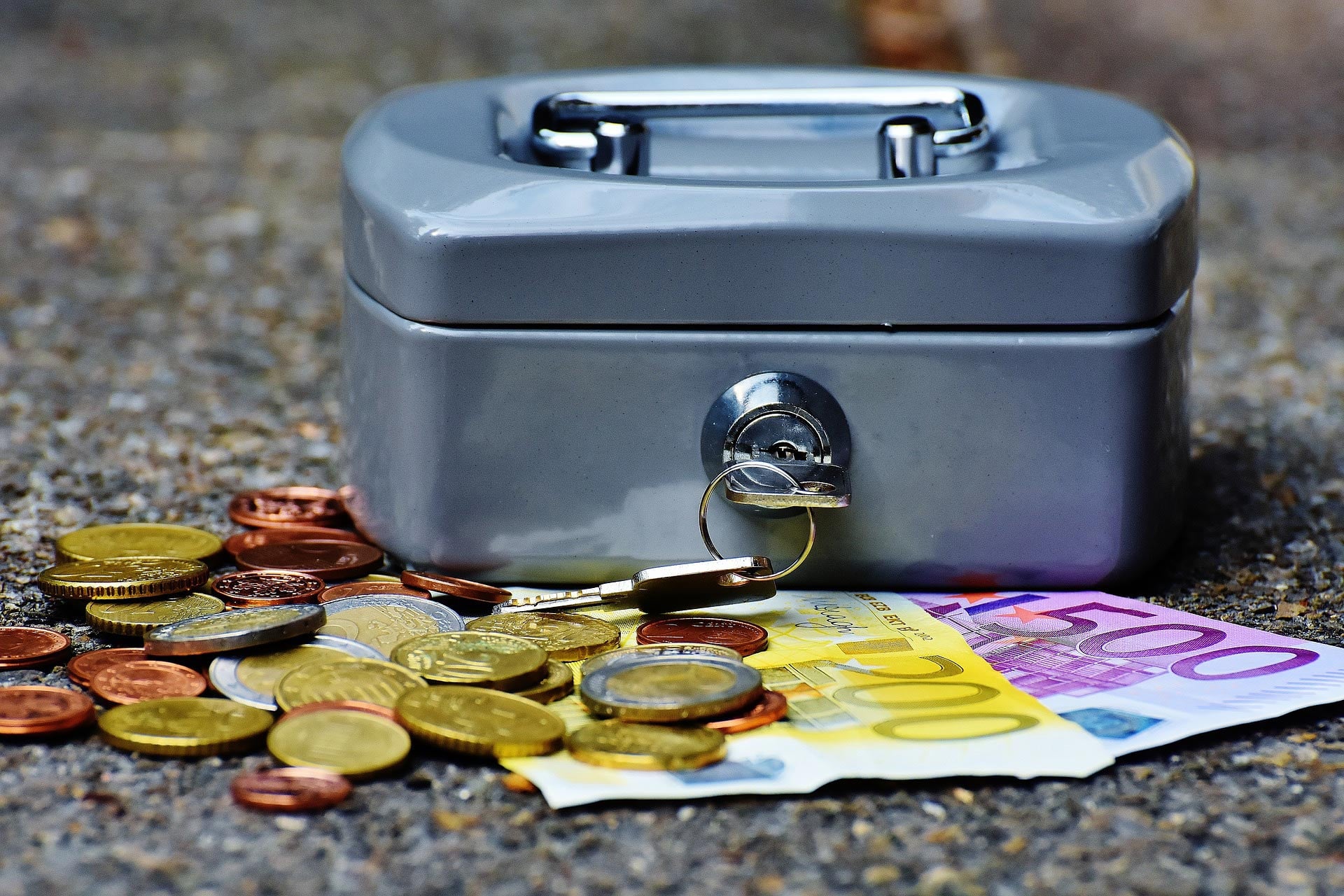 Slovakia’s Prime Minister announced this week he will replace the Education Minister (SNS coalition) for allegedly mismanaging EU subsidies in his department (the row is over €300 million in EU subsidies). “Slovak media have reported that the ministry chose several companies with no history in research or innovation as recipients of EU subsidies aimed at supporting science,” explains Euractiv. While this is not alleged as a corruption activity, “None of the coalition parties can afford to gamble with public trust. (Events) at the education ministry cast doubts on the government’s fight against corruption,” said the Prime Minister. Read more on this on Euractiv.