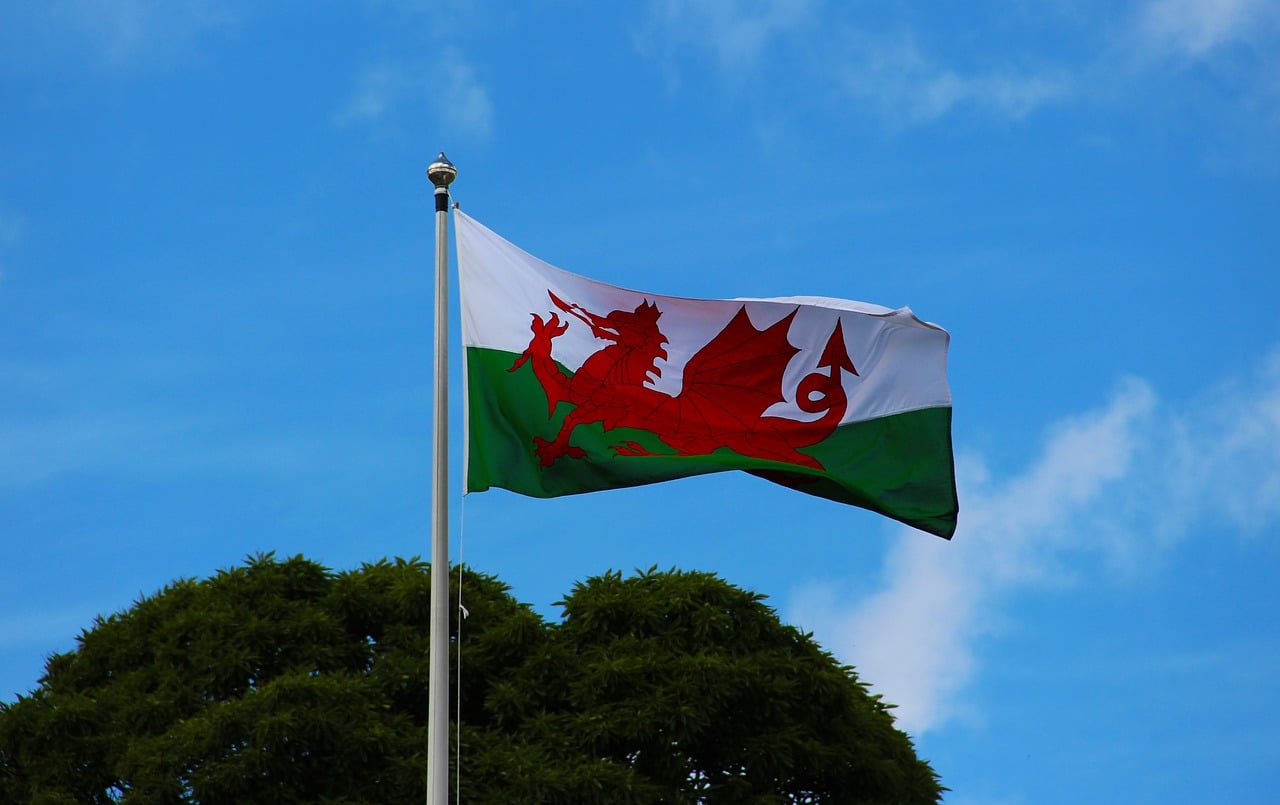 Communications regulator Ofcom awarded a contract to a Cardiff-based consulting firm which has two senior officials on Ofcom’s advisory committee for Wales. But the firm had not had to submit a competitive tender before being given the contract by the publicly-funded body. The award is said to have broken well-established rules for public procurement of goods and services. Under both the UK and EU legal frameworks public procurement must have free and open competition and demonstrate value for money, but it is impossible to know whether the firm offered the public value for money since no other companies were able to bid for the contract, even though there is no shortage of such companies, said a National Assembly member. The full story is on Wales Online.