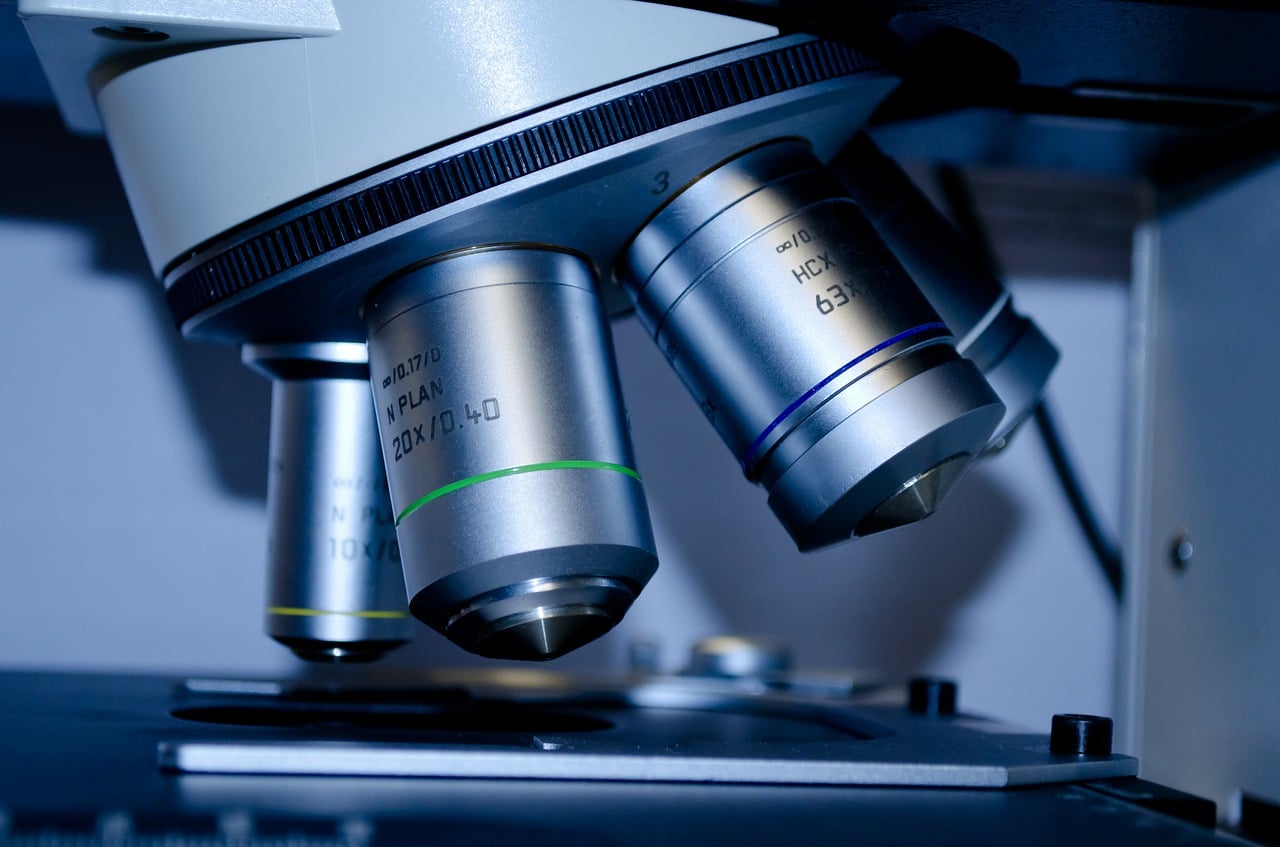 Hospital Breaches Procurement Law With Lack of Transparency in Procuring Equipment, Furniture and IT In One Package

The Public Procurement Office of Slovakia has found a Bratislava hospital in breach of public procurement law. It is claimed that the hospital violated the law when it was procuring medical equipment, furniture and information technologies in one package, which resulted in a €23 million deal with one company. “The facility limited the competition this way, so fewer potential bidders could have interest in attending the public procurement,” the ÚVO wrote, as quoted by Sme. The hospital could not explain why it called on two out of three bidders to attend the electronic auction, violating the transparency principles of public procurement. The hospital denies claims that millions could have been saved had it been carried out differently. Read the full story here.