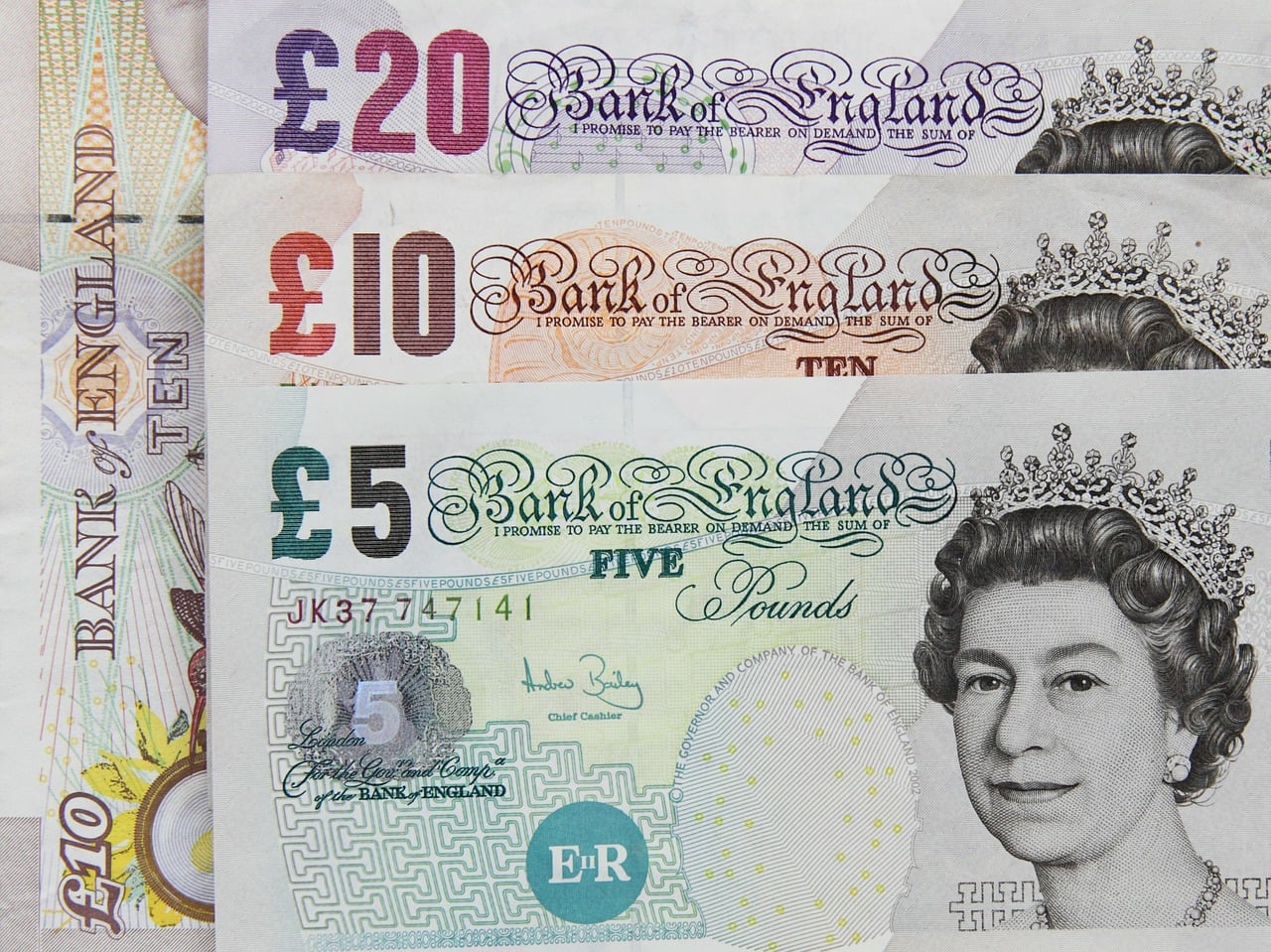 UK Government SME Spending Appears To Be Going Down – Not Up!

We mentioned in one of our News Alerts last week that the UK government is being urged to review its public sector procurement process after a Federation of Small Businesses (FSB) report found that despite government attempts in recent years to increase spending with small businesses, of the £200 billion a year spent on third-party goods and services, very little goes through small firms. In fact only 23% of small and medium-size businesses (SMEs) have worked with the public sector in the last year. This is 2% lower than in 2014. And the number of SMEs, which had expressed an interest in competing for a public sector contract in the last year, has also fallen – down 4%.

The Federation of Small Businesses is an organisation that offers small firms advice, financial expertise and support to help them gain a better understanding of working with government, and generally to better succeed in business. It is non-profit making and non-party political and is led by its members. Members have access to tax, legal, human resources, business banking and mentoring advice and can network with other local groups. As well as working directly with small businesses, it also campaigns on their behalf to effect change in government and policies that affect them.

So, in its newest publication Unstacking The Deck: Balancing The Public Procurement Odds, it makes recommendations for policymakers in central and local Government to help smaller businesses gain more traction. It is the result of qualitative research carried out with FSB members between June and August 2017, which consisted of a series of interviews and focused online forum discussions which included small business input from across the UK. We suspect, however, that the findings and recommendations could be useful for other governments forming or wishing to improve their SME business policy.

The UK Government target of increasing procurement spend with small businesses rose from 25% to 33% in 2015 to be reached by 2020. FSB welcomed this target for the estimated 5.5 million UK smaller businesses. But it believes there is still scope for improvement to Government procurement practices to help meet it. It sees this as imperative since smaller businesses account for 60% of all private sector employment in the UK, and 47% of turnover. Government buying could be missing out also on the new talent and innovation that small businesses bring.

The National Chairman of FSB said: “By supporting local small businesses, we are helping to pay the wages of local people who then go and spend money in local businesses which helps the whole local economy. FSB research backs this showing that every £1 spent with a small or medium-size business, 63 per cent is re-spent in the local area. It is crucial that these local firms are given a fair chance to compete.”

The most recent data shows that, far from improving, progress is actually being reversed. So why is this happening? The FSB report puts it down to, among other things, lack of awareness of the opportunities available, difficulties in being accepted onto Government frameworks, lack of feedback on unsuccessful tenders and multiple problems with accreditations and accreditations agencies. Its five key recommendations for Government and the public sector are:

The report goes on to make suggestions in more detail on each of the recommendations and is well worth a read.

Back in 2015, Spend Matters suggested that another problem comes from estimating government spend with SMEs, which is tricky, and not always accurate. For starters, the 2013/14 data on SME spending appeared to have ‘gotten lost’ and didn’t appear until 11 months after year end, when it stated: “Government spends over a quarter of its procurement budget with small and medium-sized enterprises.”  Hmmh!

As we said then, the data showed much less than that amount going to SMEs, and we pointed out that we have to understand just what we mean by SME spend: “… there is an estimate of spend through the supply chain i.e. money that the government’s first-tier big suppliers themselves spend with SMEs.” Read our thoughts on that here. Then for 2014/15, spend apparently went up to 27.1% of total third-party spend, equating to £12.1 billion of government spending. However, only 10.9% of this was direct spend (10.3% last year); 16.2% was “through the supply chain” (15.7%). So that means money is being spent with large suppliers, but they then pass on only a proportion of this income to SME suppliers of their own. Read more on that here. So our recommendation would be:
Give more clarity on how direct and indirect spend is counted towards government targets. If the government is serious about hitting these targets it should focus on the direct spend not the indirect – the data for indirect is not as reliable anyway. But 33%, in our opinion, is too large a target for many departments (like the MOD for example) in terms of direct, so some realism needs to be applied too!

Do read the full report here.