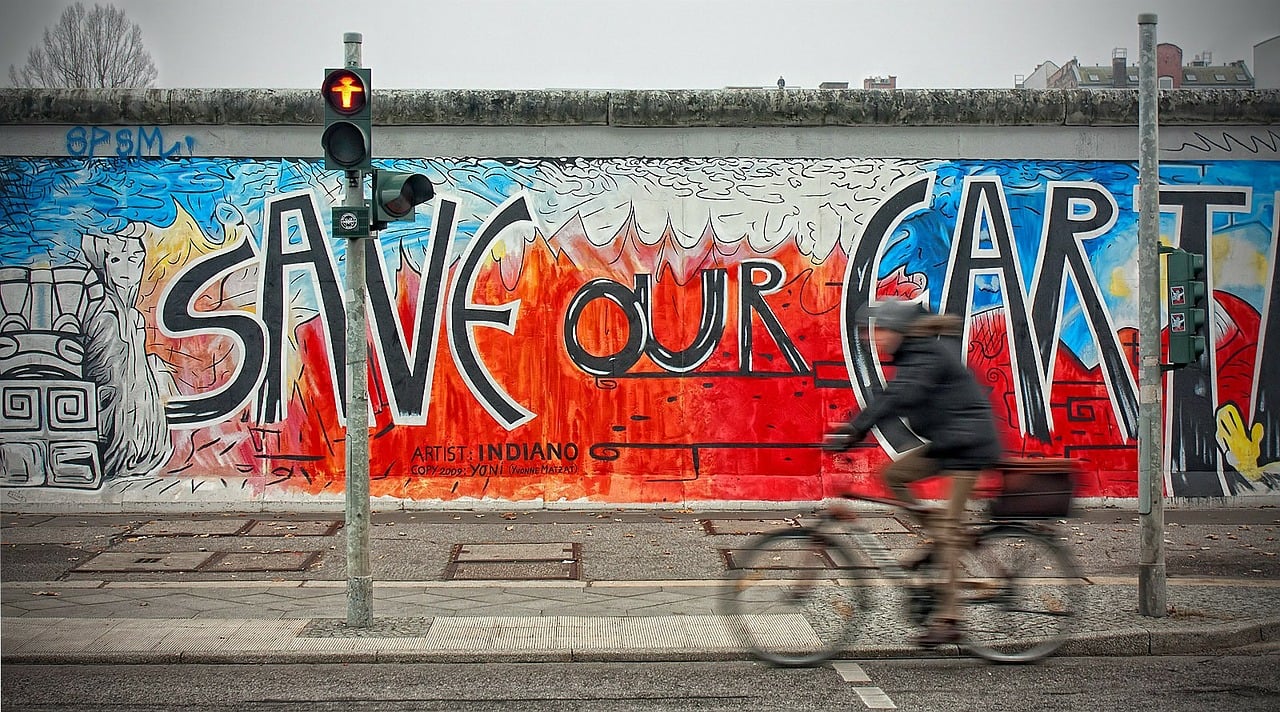 Public Money and the Arts in Question

Public funding of ‘art’ and art-related activities has been coming under scrutiny in the UK this week. Scotland’s The Courier writes how “Creative Scotland awarded the part-time Duncan of Jordanstone lecturer £15,000 to see how living within Glasgow’s city boundaries for a year would affect her art career while shunning public transport in favour of her bike.” Creative Scotland is also reported to have said the ‘Glasgow Effect’ had made people question the role of artists in public life. “Except it really didn’t” says the article, “all it did was make people wonder whether public money should be given to artists to doss around for a year.”

Further south, in Cambridge England, residents are protesting on social media over “the ‘disgraceful’ use of public money to help build an ice rink …”  Complaints are about using the public purse to fund the building, the slow rate of return, and the prioritisation of the rink above other ‘much-needed local amenities’. Cambridge Leisure and Ice Centre has spent 20 years looking for an affordable site, and has now secured a £1.85 million loan from South Cambridgeshire City Council to help the building works begin – says Cambridge News.