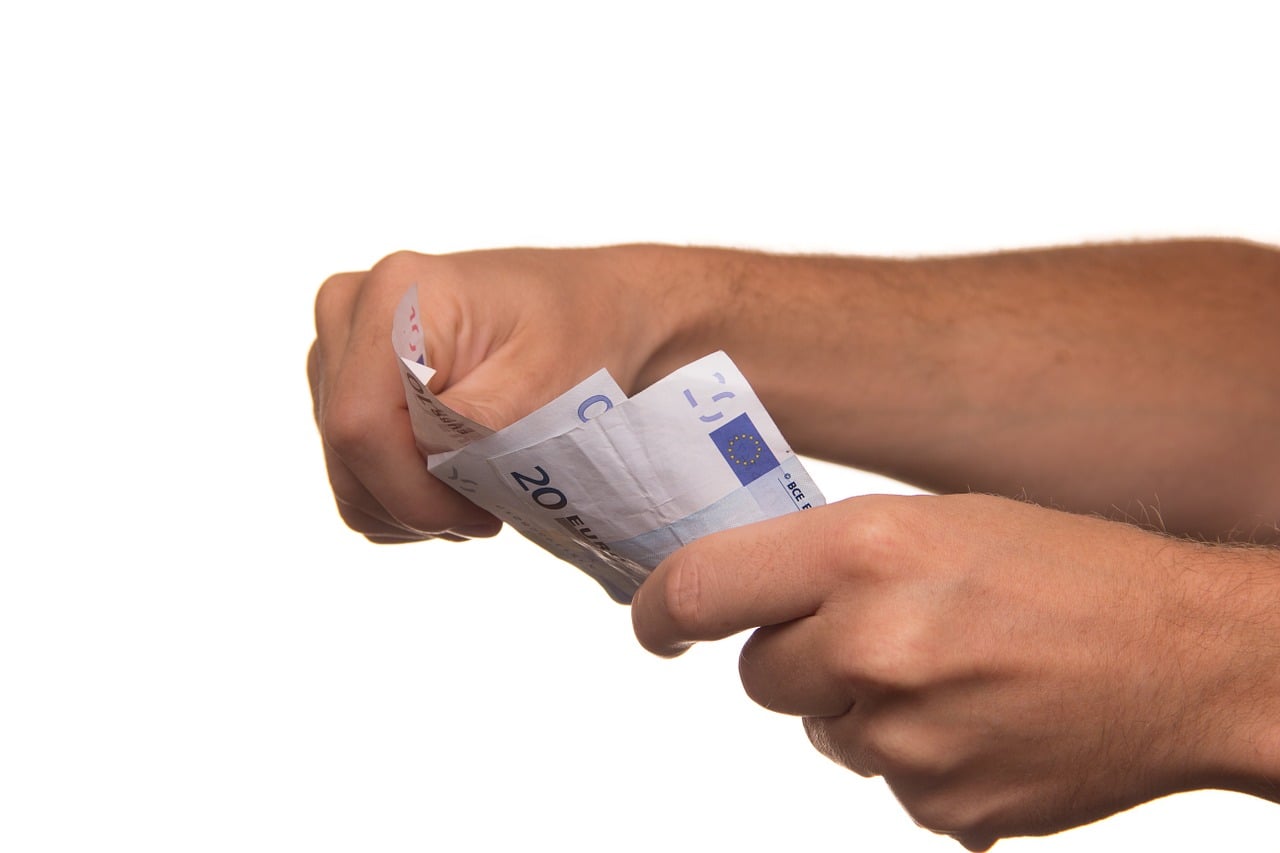 Since 2013 public sector pay rises in England and Wales have been capped at 1% – below the rate of inflation. That has now been lifted, with greater ‘flexibility’ given, to Police and Prison Officers – actions for other parts of the public sector have yet to be decided. But Unions are angry that the extra money will have to come out of existing stretched budgets and demand that the chancellor funds larger pay increases next year. Lack of commitment may result in strikes in the new year. The BBC has run a fuller article looking at the various impacting issues and public versus private sector pay. And The Birmingham Mail raises the issue that the decision, without extra funding, could lead to some forces making redundancies – quite the opposite effect of retaining and gaining talent that the original decision was supposed to support.