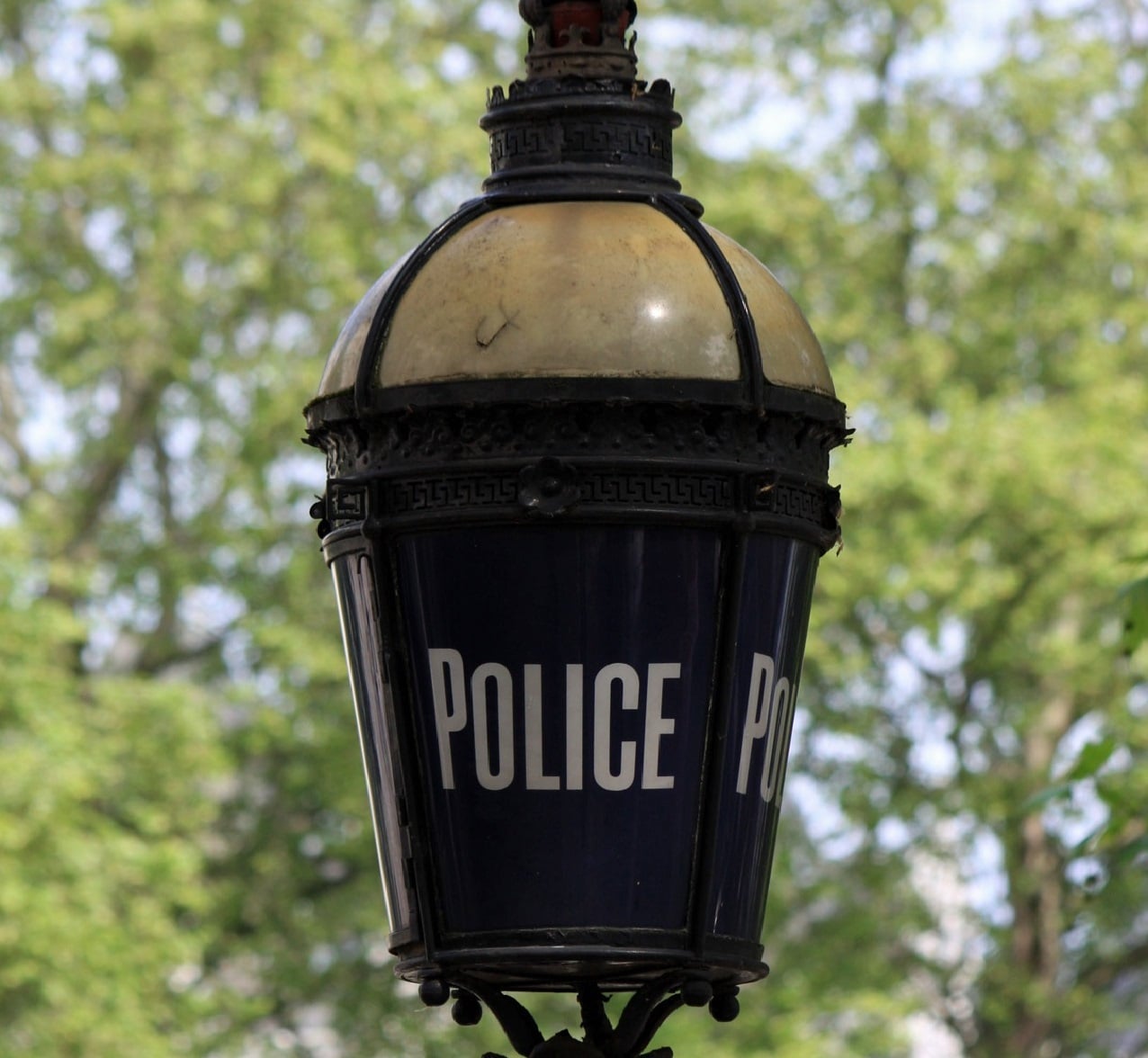 The Dutch National Police Central Works Council (CWC) has been accused of exorbitantly wasting taxpayer money through lack of supervision on budgets and expenses. A committee on behalf of the Dutch lower parliament suspects former police chief of not acting sufficiently enough to combat overruns on and acknowledges this was partly due to the pressure from the government made on the to merge in a tight timeframe into the National Police. Financial management and control were not a priority, neither within the police force nor on a political level, a committee concluded. A fuller report can be found on NL Times.