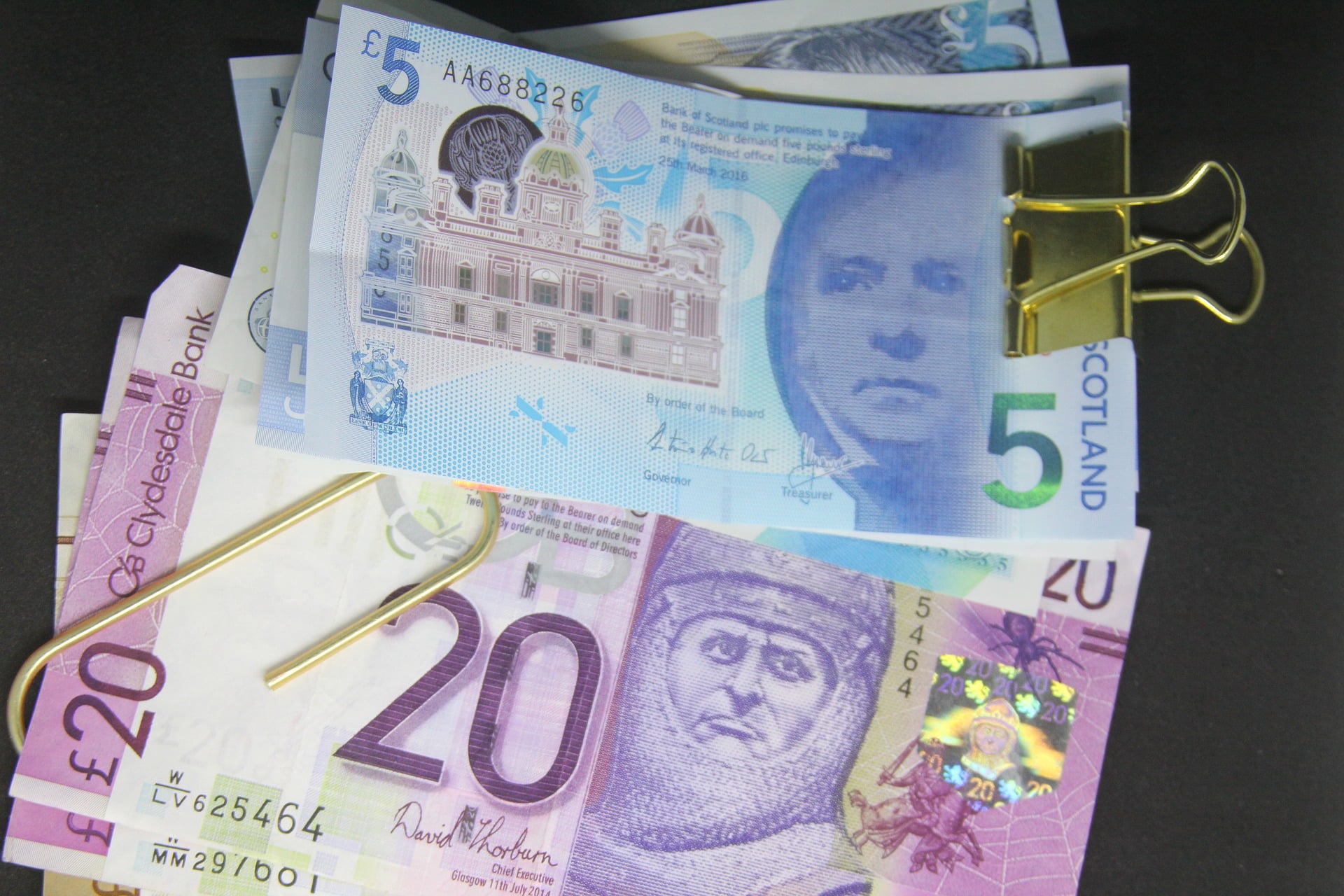 A recent report from a leading Nuffield College Oxford professor and previous civil servant shows how Scottish Government has spent public money since taking power at Holyrood in 2007. It finds that the Scottish NHS is being squeezed by £1 billion a year to fund flagship SNP policies such as free university tuition and extra police officers. Critics are interpreting this as “short-changing” schools and since the report also shows that education spending in Scotland has not kept pace with that in England. But it also reveals that public spending per head is still considerably higher in Scotland than in England. government also claims that investment in health is at an all-time high. The debate continues … in the Daily Record.