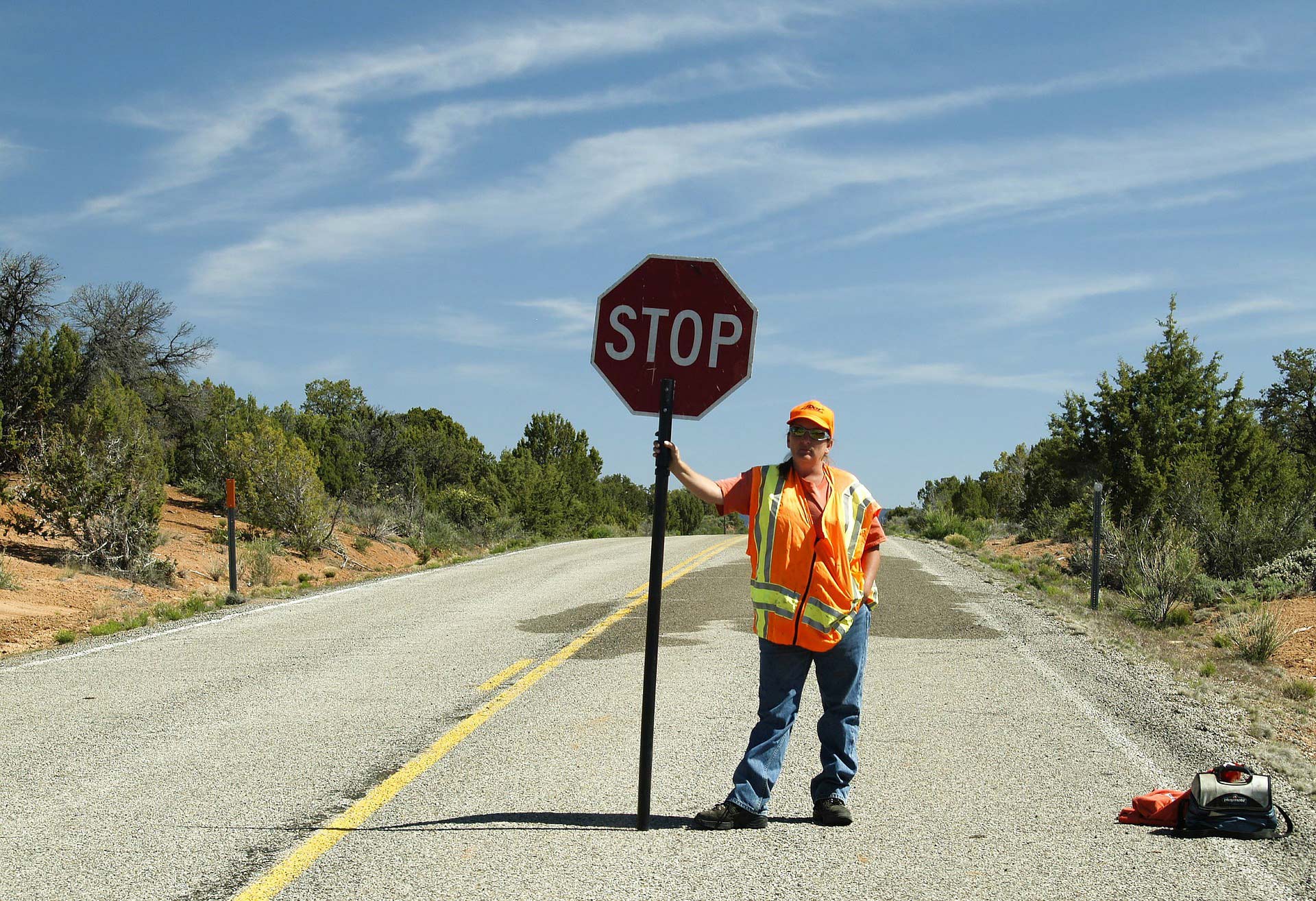 Ukraine Should Steer Clear of Excessive Regulations of NGOs

An opinion piece in the EU Observer this week calls for help in urging the Ukraine government to abandon requirements for non-government organisations to prepare extensive, what it calls, onerous, public reports about their funding and financial activities. It asks that the European Union, and governments in the G7, support a move for the Ukraine to drop these proposals, which it believes are “heavy-handed punitive regulations.” This comes after the removal of a recent law that imposed an “excessive burden on anti-corruption activists to publicly report their income and assets.” It says that rather than enhancing accountability, these bills would hamper the work of NGOs and threaten legitimate privacy interests of non-profits and the people they work with. You can read the full opinion piece on the euobserver website.