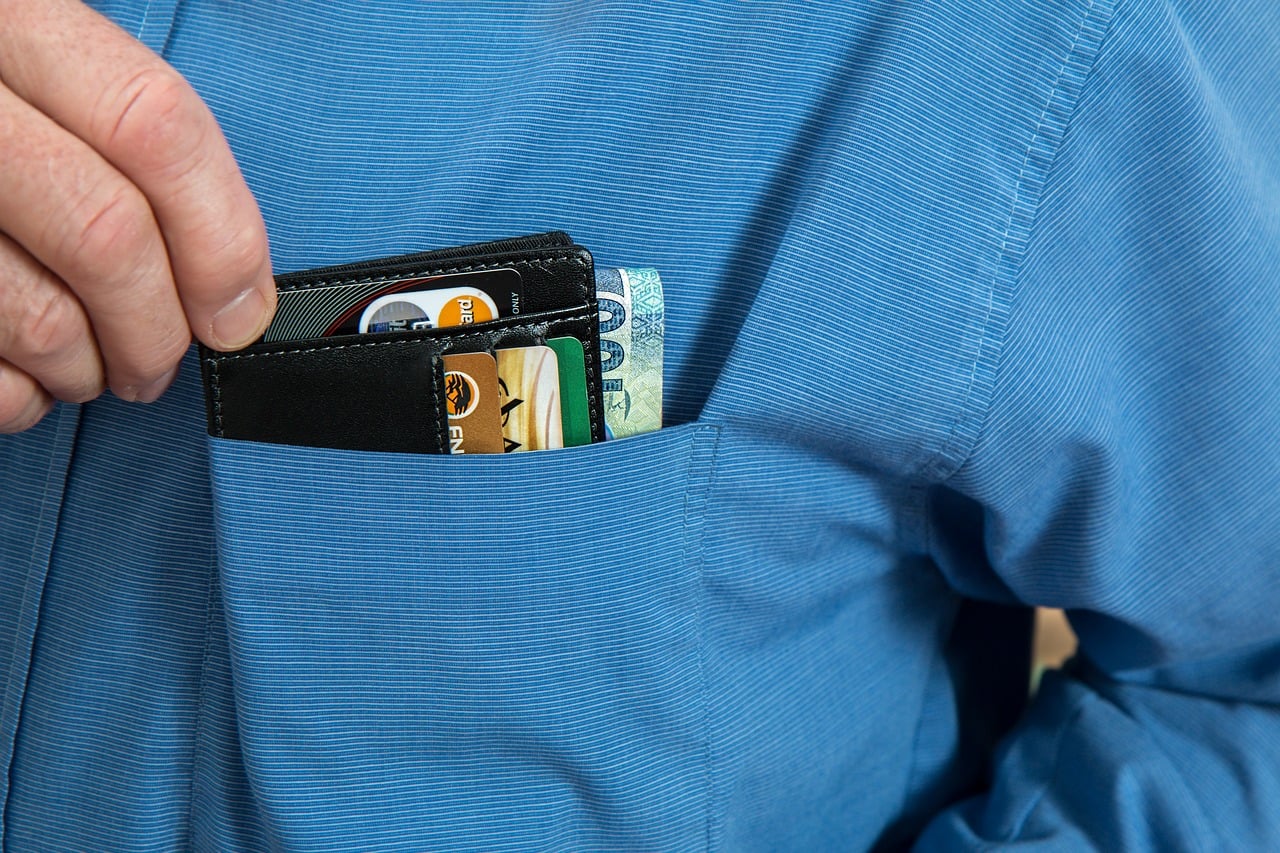 Taxpayers To Lose Out in Invest Northern Ireland Scheme

An investor warned Invest NI’s chief executive about problems with its investment funds in 2011. He says the losses to taxpayers from a £129 million finance scheme will be even greater than the almost £30 million projected by auditors. The Audit Office reported that Invest NI’s Access to Finance scheme is on course to make a massive loss of public money, while private investors on the same scheme will make £44 million in profit. He also identified the issue of subordination of public money, which means in practice that private investors can not only get their money back, but make a profit while taxpayers lose their investment. You can read the full story on News Letter.
#Europe Feature