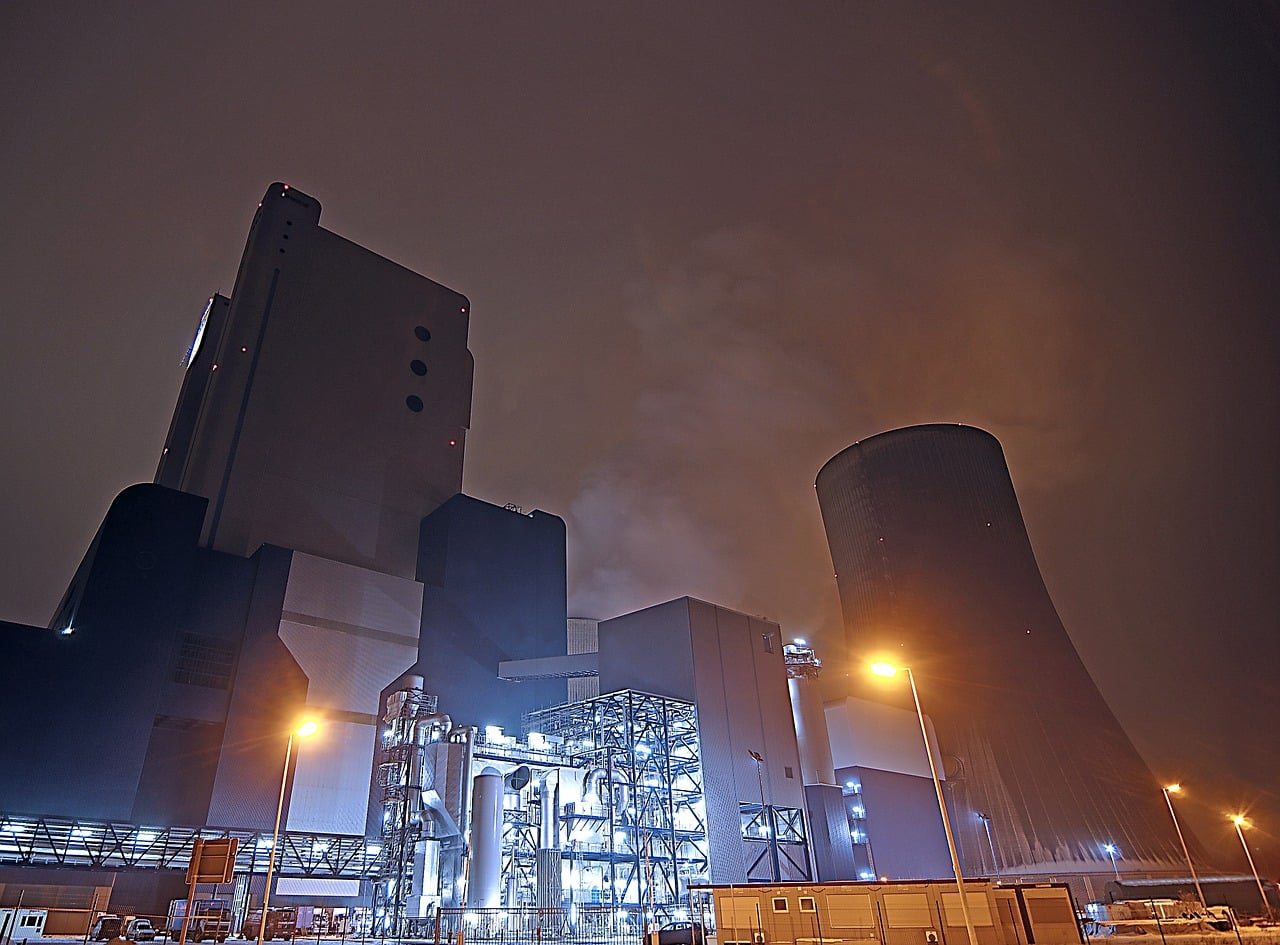 This is a complex story and the full ‘trail’ can be found on the NAO website. To outline: The UK National Audit Office has issued a report around the Nuclear Decommissioning Authority’s handling of a decommissioning contract. The NDA ran a competitive procurement exercise for decommissioning services at 12 (10 Magnox) nuclear sites, resulting in the award of a 14-year contract for up to £6.2 billion. The ‘Magnox contract’ is among the largest by value put out to tender by HM Government. The contract award was on the basis that the new contract would provide savings of at least 10% for the taxpayer. The High Court found that the NDA had wrongly decided the outcome of the procurement process; following a string of claims, legal settlements and rising costs, the NAO now anticipates a cost to the taxpayer upwards of £122 million. “The NDA’s fundamental failures in the Magnox contract procurement raise serious questions about its understanding of procurement regulations and its ability to manage large, complex procurements,” said the NAO. We will be running a full Public Spend Forum article on this next week.