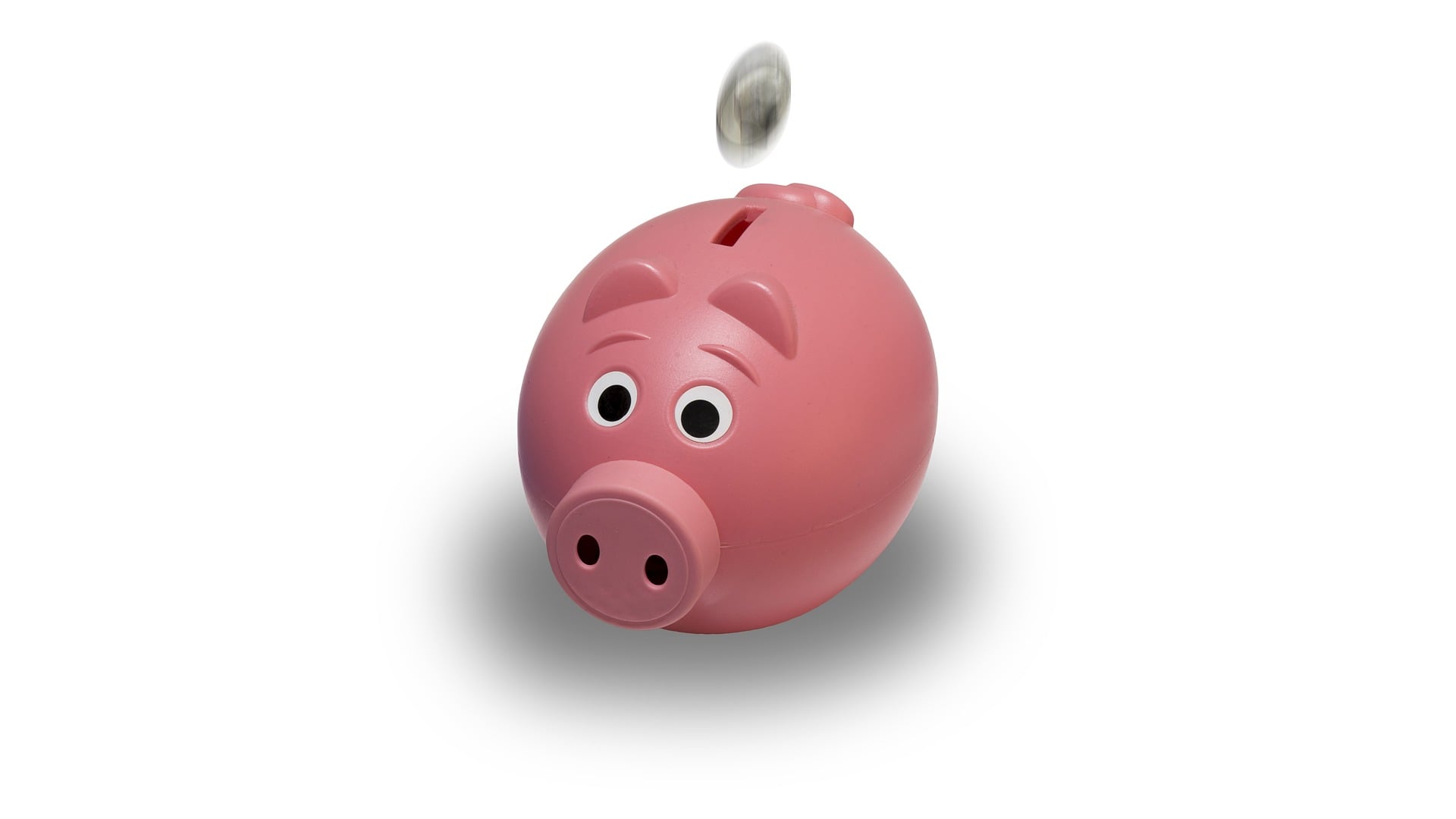 Irony of Wales National Procurement Service Set Up to Save Money

Wales’ top public spending watchdog has raised concerns about a body that was set up to save Welsh public bodies money – but which has been running at a loss – reports Wales Online. A report has been issued on how Welsh public bodies, which spend £6 billion a year, are not using the National Procurement Service frameworks as much as anticipated, and raises concerns over its funding. The body was set up to enable public bodies to save money by pooling their purchasing power, but is delivering less savings than anticipated and many members are ‘dissatisfied.’ It is reported that only £149 million had been spend through the body last year of the £522 million expected. Recommendations are being considered.