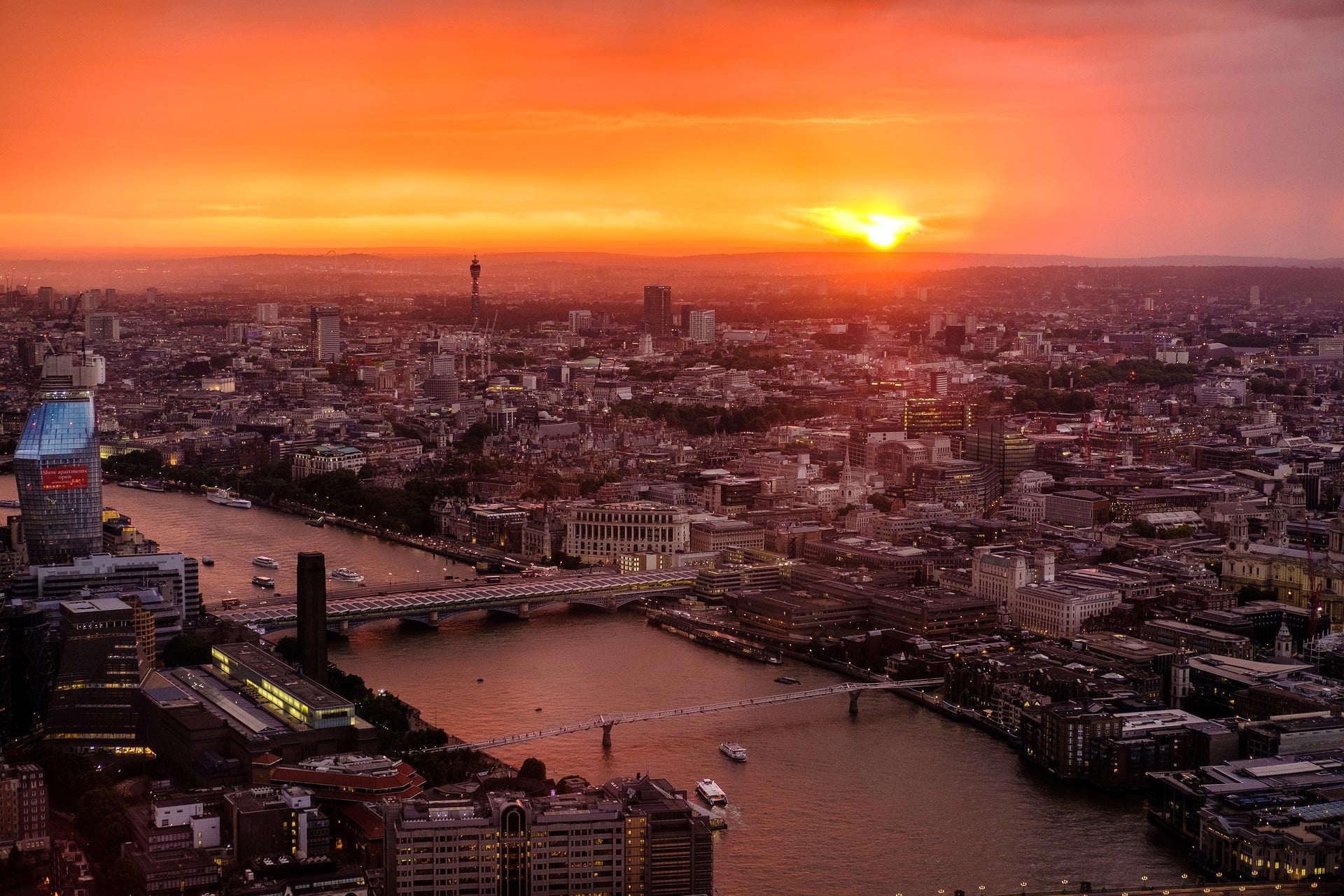 The new headquarters of the UK Metropolitan Police has won a Better Public Building Award, made by the Prime Minister. The award is for publicly funded building projects which offer value for money. It  moved into the new headquarters in late 2016, having previously occupied the same building from 1890 to 1967. The award recognises “excellence in publicly funded buildings and infrastructure, and highlights projects that bring real change to communities, demonstrate innovative and efficient construction and deliver value for money.” There’s more on getwestlondon.