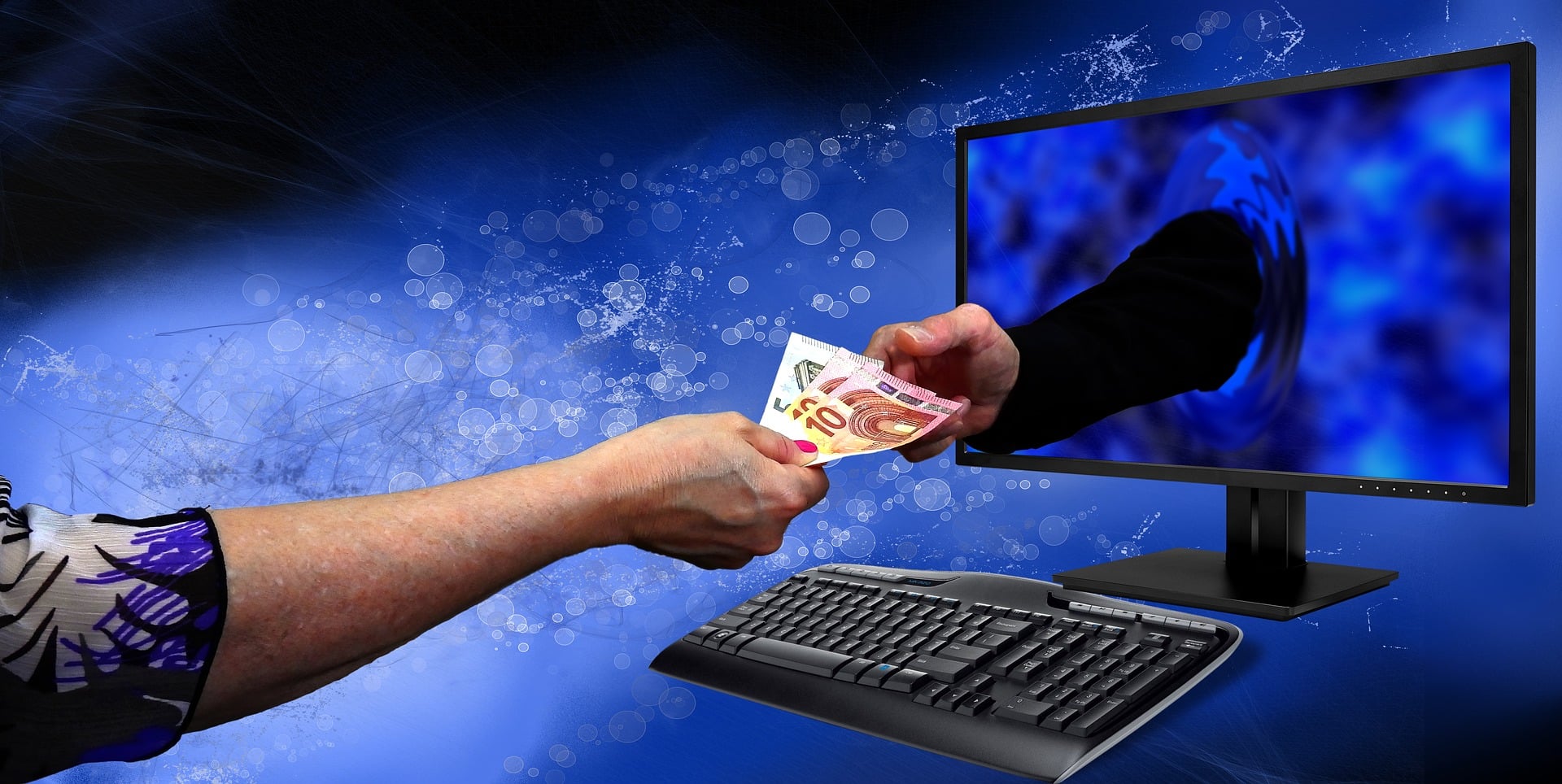 Number Of UK Suspicious Transactions on the Rise

Alex Hamilton, senior reporter at IBS Intelligence, writes that the Financial Conduct Authority (FCA), the UK’s financial watchdog, has revealed a rise in the number of suspicious transactions reported to it this year. 3,730 such transactions were filed to the FCA in the first nine months of 2017, a 24% rise on the figure for the entirety of 2016 – which was already the highest year on record. A year prior to that, in 2015, only 1,831 reports were made. He points out that it is not known whether this increase is due to an actual rise in financial crime, or because stricter regulations from the EU are creating risk-averse reporting from the banks. Since the introduction of the Market Abuse Regime in 2016, the FCA has received 77% more reports. You can read the rest of his post on IBS Intelligence.