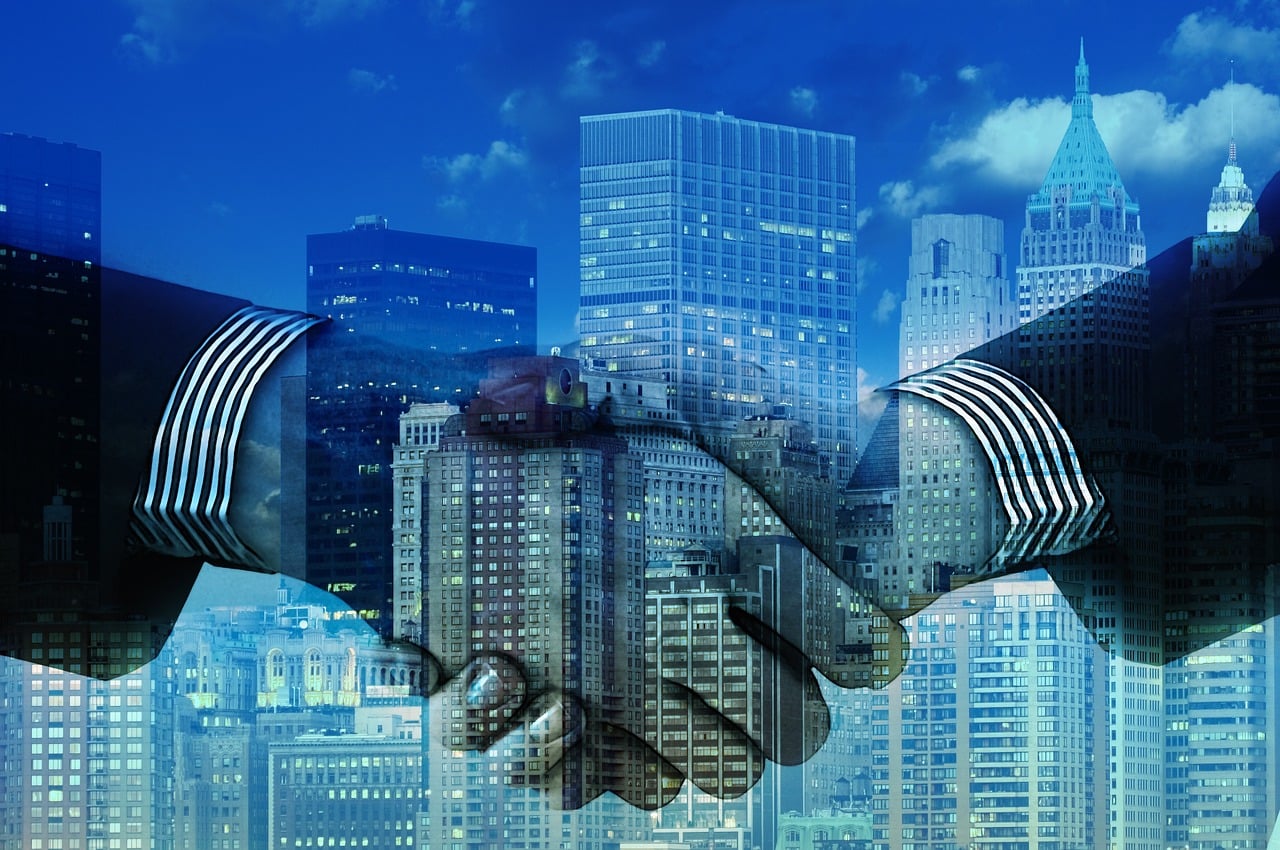 The UK communications regulator Ofcom has concluded that it broke its own procurement rules when a contract was awarded to a lobbying firm run by two former Labour special advisers and an ex Plaid Cymru AM – reports Wales Online. The company concerned had been contracted by Ofcom Wales to monitor events at the National Assembly. An external review of how the service was procured concluded it was not consistent with Ofcom’s required processes and a competitive procurement should have been undertaken. Ofcom is taking steps to remedy that.