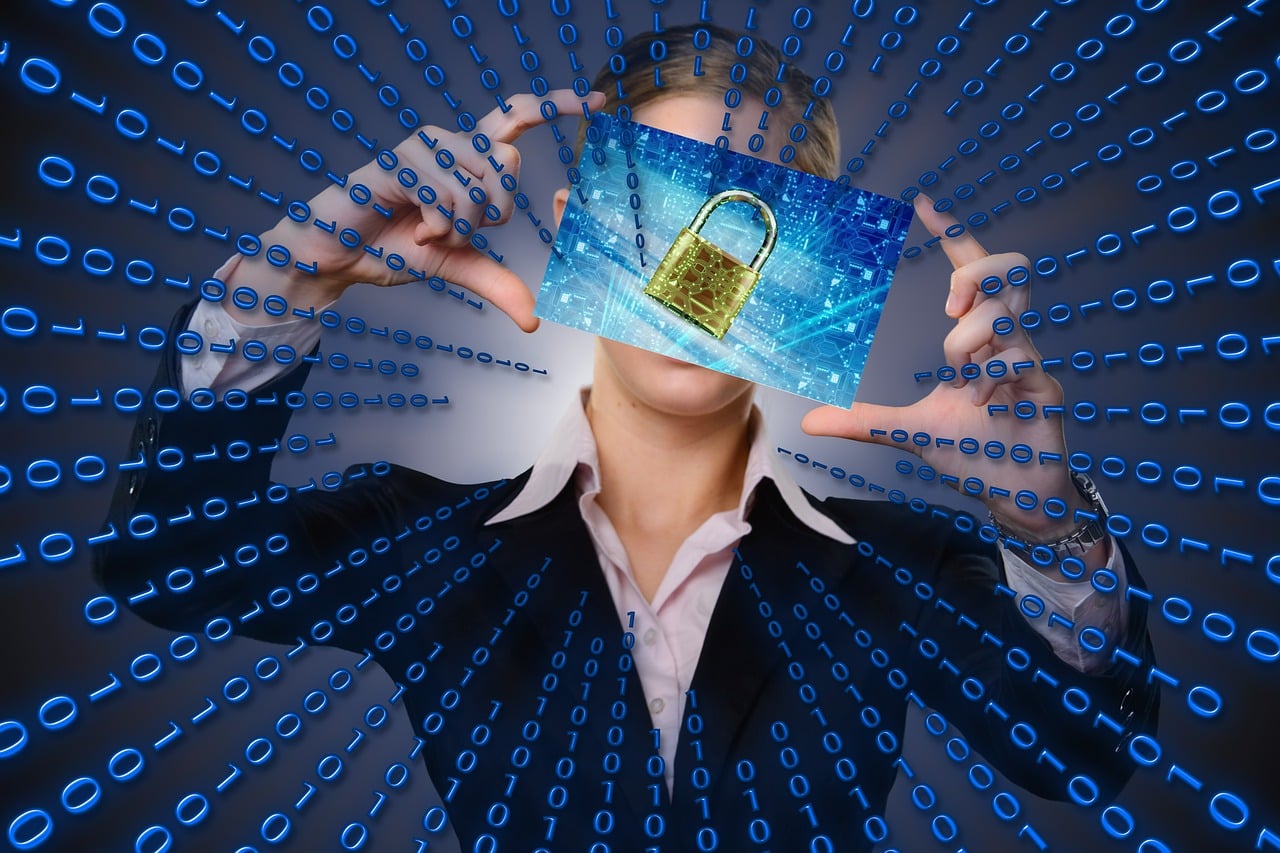 The Health and Social Care Network (HSCN) is a new data network for health and care organisations, across the UK; it is designed to help integrate and transform health and social care services by giving them access to, and enabling them to share, information more widely and efficiently. This replaces the N3 (WAN) network whose 10-year BT contract terminated on March 31, and the transition to the new digital service has begun.

NHS Digital says that HSCN has been designed to “provide a reliable, efficient and flexible way for health and care organisations to access and exchange electronic information, while at the same time reducing costs and complexity, standardising networks, enabling service sharing, and extending the parameters of collaborative working.”

“N3 … was a single supplier network providing the NHS with access to a clutch of national applications, managed centrally on a long-term contract basis with BT. Its whole approach can best be described as monolithic, with a service seemingly predicated on ‘you’ll get what you’re given’ and obdurately non customer-centric. Over time, this lack of flexibility, coupled with growing technical stagnation and excessive costs, added up to N3’s death-knell. It also sounded the starting gun on delivering a replacement that is seen as fundamental to securing a quantum leap in health and social care provision, operational efficiency, clinical innovation and value for money across the sector.

… HSCN is opening up a free market for accredited suppliers and building a ‘network of networks’, including, sensibly, the reuse of existing infrastructure where possible. What it creates is less a reshaped topology more a brand new national service concept. At a stroke, that achieves two key things: one, end users will now be able to take advantage of a wide range of products, services and contract terms that better align with their particular needs and objectives, choice pretty much denied them under N3. And two, free market economics come into play: more providers means more competition, which doesn’t only help drive down costs but also encourages service-based relationships.”

Now that new services are no longer available on N3, NHS Digital is providing guidance and advice to help the transition to HSCN and to procure connectivity. It has set up an online knowledge centre to provide guidance and support and deployed a team of dedicated Regional Migration Managers to offer assistance. There’s a step-by-step guide here for example.

There appears to be options on how an organisation acquires HCSN provision: sourcing your own connectivity with help from NHS Digital on defining and identifying appropriate services; joining one of the centrally managed procurements with help on running aggregated procurements; using an existing network service or regional network partnership. There are also choices about how an organisation buys HSCN services: themselves via the open market or an existing procurement framework; have NHS Digital source connectivity on their behalf or using an existing contracts or by joining an existing regional network partnership.

We have no idea how well that transition has been/will be carried out for customers, but we have heard from two organisations about their thoughts on HCSA from both the buy side and the supply side. Innopsis, a trade association for suppliers of digital infrastructure and services to the public sector, gives its views from a buying perspective, which include: “The main advantage for procurement professionals, supporting HSCN’s objective for a more competitive marketplace, is greater choice and easy access to connectivity services from a range of suppliers, both large and small.” And Carelink, provider of managed network and infrastructure services to health and social care providers, explains how the development of the new framework is a positive shift for suppliers: “This is positive for small businesses who were previously locked out of static framework agreements that only open to new applicants every four years or so.  Dynamic Purchasing Systems offer a solution, because new suppliers can join the system throughout its life, provided that they meet the minimum selection standards and criteria.”
Both perspectives are available to read on Spend Matters UK/Europe: HSCN Access Framework – The Buyer Perspective and The Supplier Perspective.