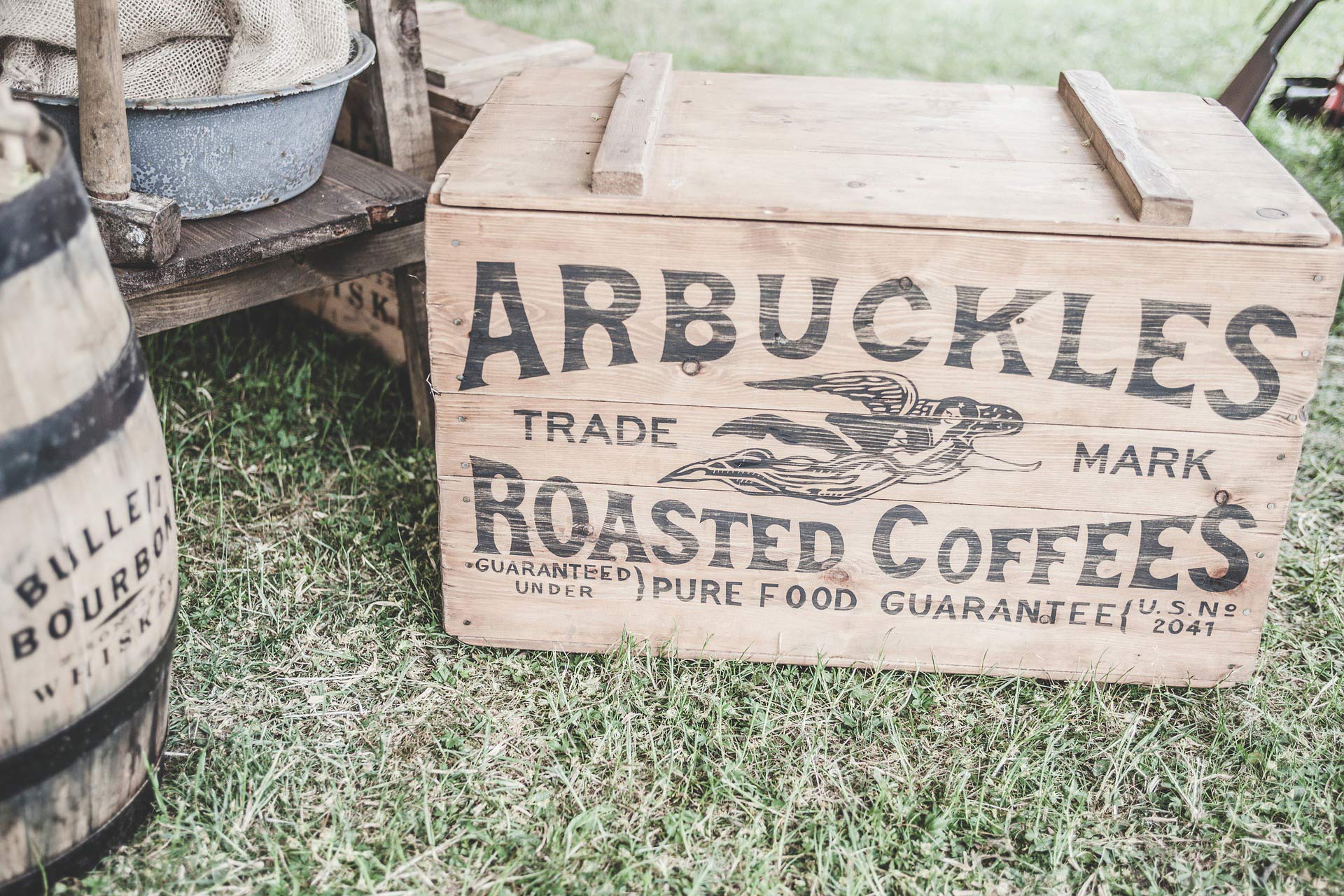 Various changes to the EU Trade Mark regulation have been taking place since March 2016, but some were established to start from October 2017. The changes that came into force last month from the European Union Intellectual Property Office are outlined on the Lexology website, namely these include that a graphical representation of the trade mark is no longer required, and it more fully explains the implementation of EU certification marks. It states that “The changes imposed by the Regulation (EU) n.º 2015/2424 were aligned with the new Trade Mark Directive of the European Union. Notwithstanding, Directive (EU) 2015/2436 gave all EU Member States until January 2019 to implement it into their respective national trade mark legislation. Therefore, it will take a few more years to have the reform of the European Union trademark system fully in place in all EU countries.”