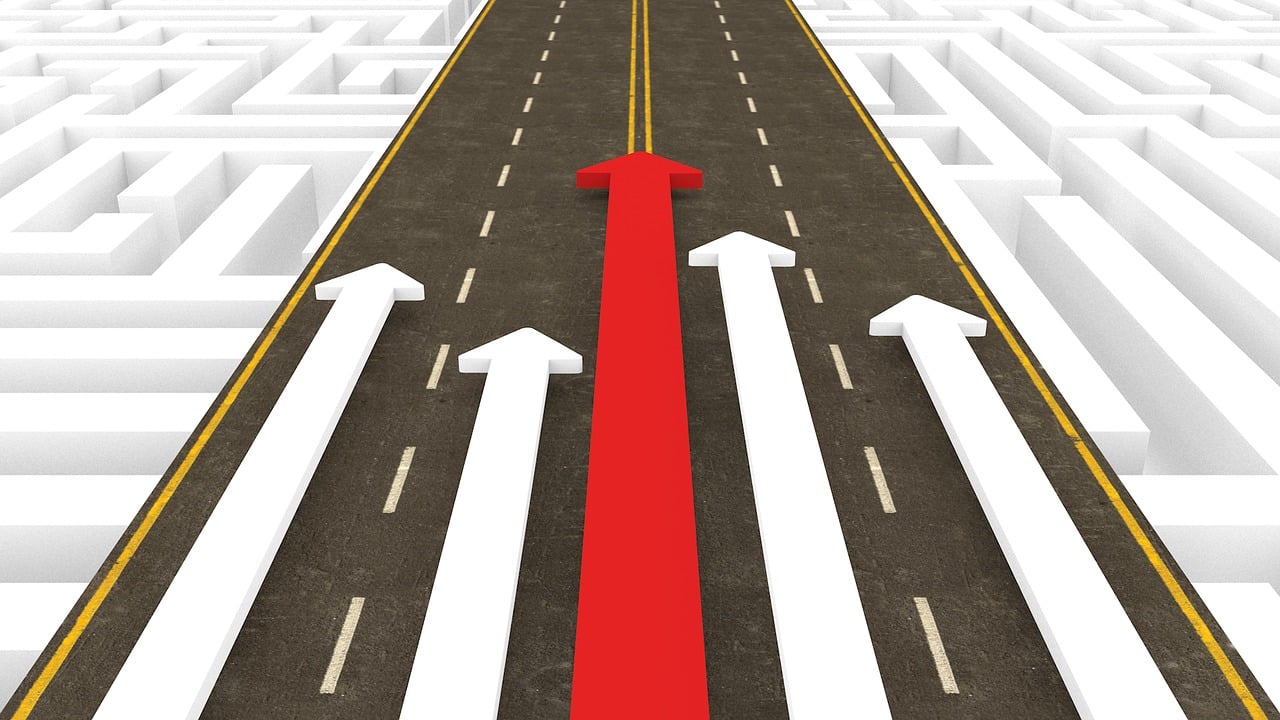 In 2007, the European Commission established the Cooperation and Verification Mechanism to assess progress against the commitments made by Romania in the areas of judicial reform and the fight against corruption. It reports regularly on progress made and this week released a press release outlining the achievements and the remaining steps that need to be taken. There are 12 recommendations to measure against and this report notes that “progress has been achieved on a number of these recommendations, in particular the recommendation to set up a system for checks on conflicts of interest in public procurement (PREVENT) has been satisfactorily implemented.” For more information see EC Press Release Database.