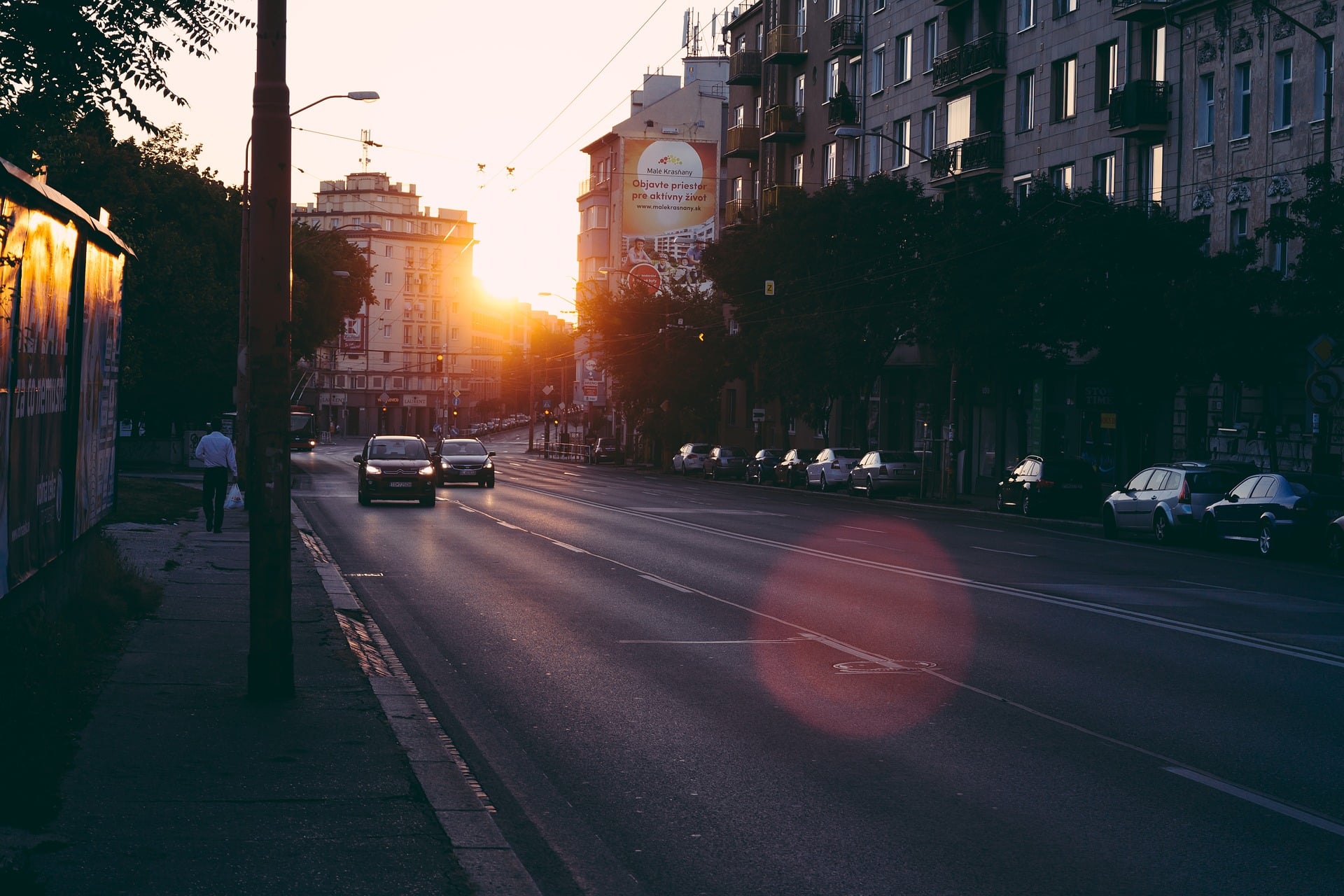 Most Slovak Citizens Unhappy With Police Efforts to Handle Corruption

Five foreign embassies in Slovakia – Belgium, Canada, the Netherlands, United Kingdom and United States – have released a joint statement to mark the International Anti-Corruption Day (December 9), acknowledging the Slovak government’s effort in the fight against corruption. But they are also calling for further measures in support of transparency. “Our embassies welcome and acknowledge the important efforts the Slovak government has made over the past year to fight corruption and encourage the government to continue to implement concrete measures to promote transparency, combat fraud, and ensure punishment of those who violate those rules,” the statement reads. But in a poll, three out of four Slovak citizens believe police efforts to uncover and handle corruption are unsatisfactory. Source and more details: The Slovak Spectator.