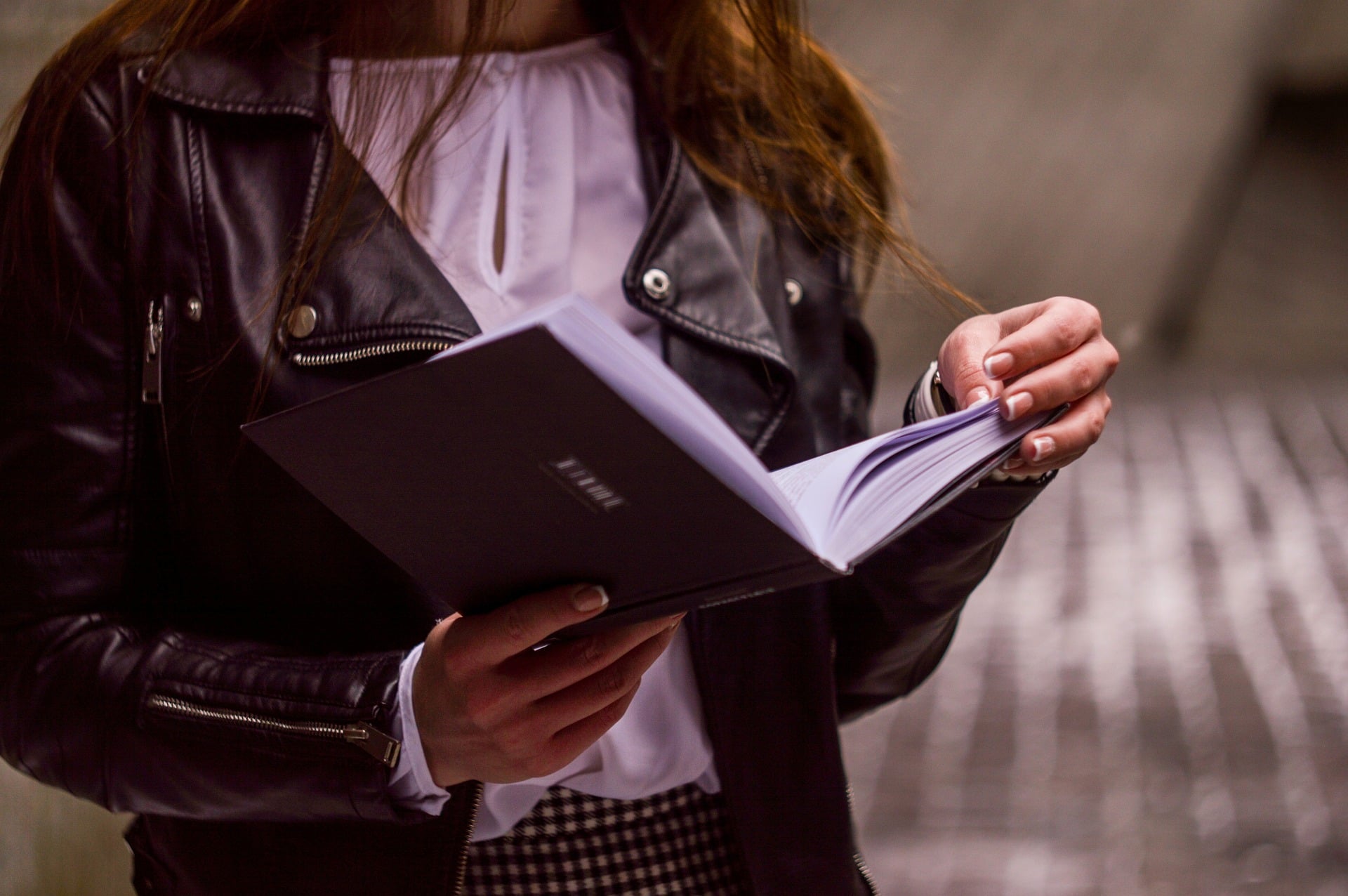 The divide in European university funding is getting wider, warns a new report by the European University Association. Many countries in Southern, Central and Eastern Europe are failing to repair cuts to public spending made since the financial crisis despite an economic recovery, and are falling further behind better-funded systems in the north. Many of these countries, it says, including the Republic of Ireland, the UK, Italy, Finland and several states in Eastern and Central Europe, have enjoyed economic growth over this period and yet have still cut back on higher education, the report warns. It finds that 19 higher education systems received less public money in 2016 than they did in 2008. The full details are on Times Higher Education.