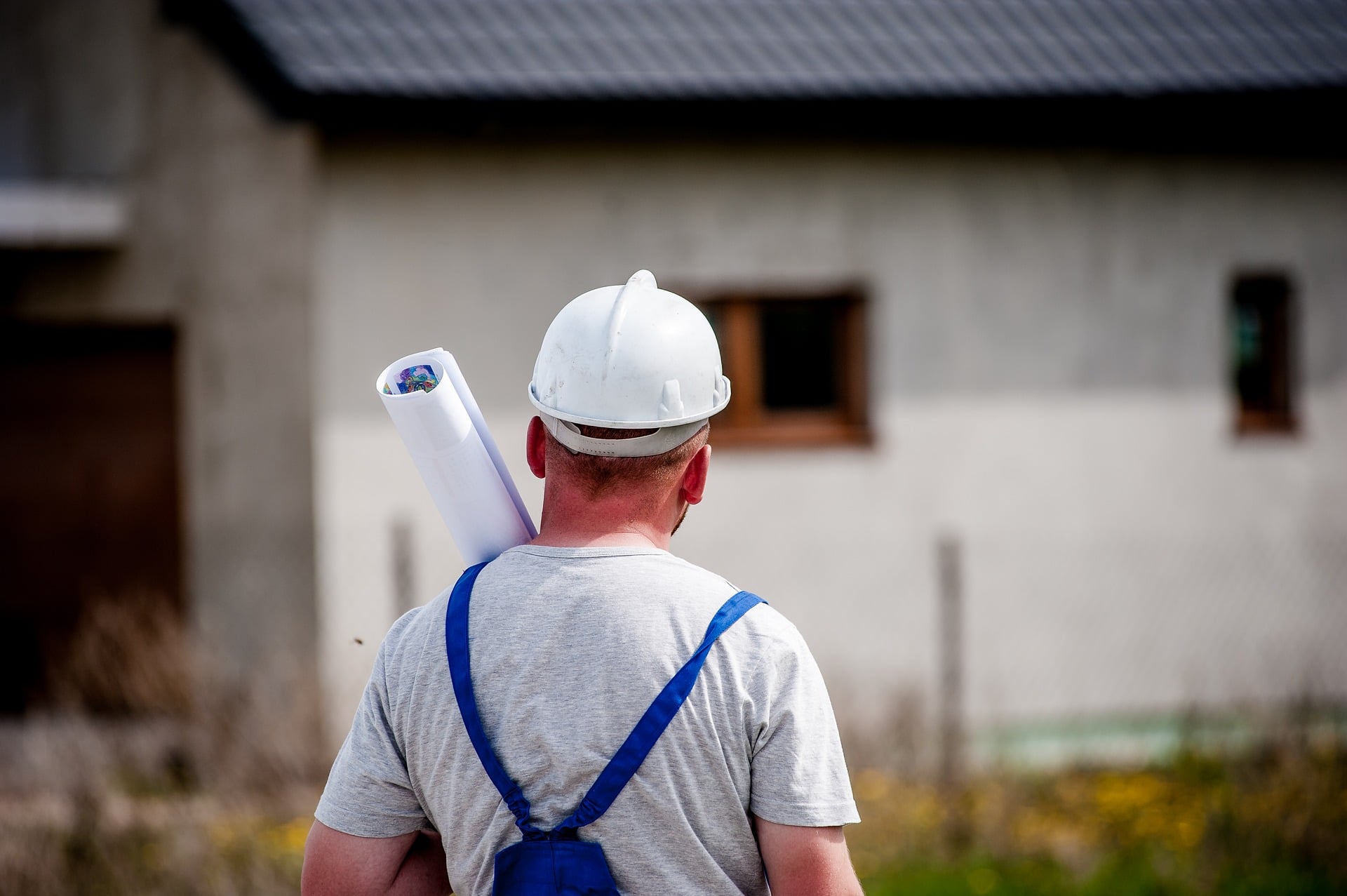 An interesting article on Euractiv about discrimination in French public procurement looks into tendering in the local language, and mandating interpreters for non-French speakers. Published this week it says “The French supreme court has rejected a clause that imposed the use of French on public building sites, a predictable outcome under European public procurement law that forbids discriminating rules unless they are in the interest of workers’ safety.” And explains that the “’Molière’ clause mandates that the call for tenders issued by a region or a municipality can only be published in French. Some French regions and departments have used it to prevent foreign companies from winning public contracts, particularly in the construction sector.” And that “In Angoulême, south-west France, the Molière clauses provided that if the workers did not speak French, their employers had to provide them with a translator, which represents an extra cost for foreign companies and could therefore dissuade them from applying.” Read the full story here.