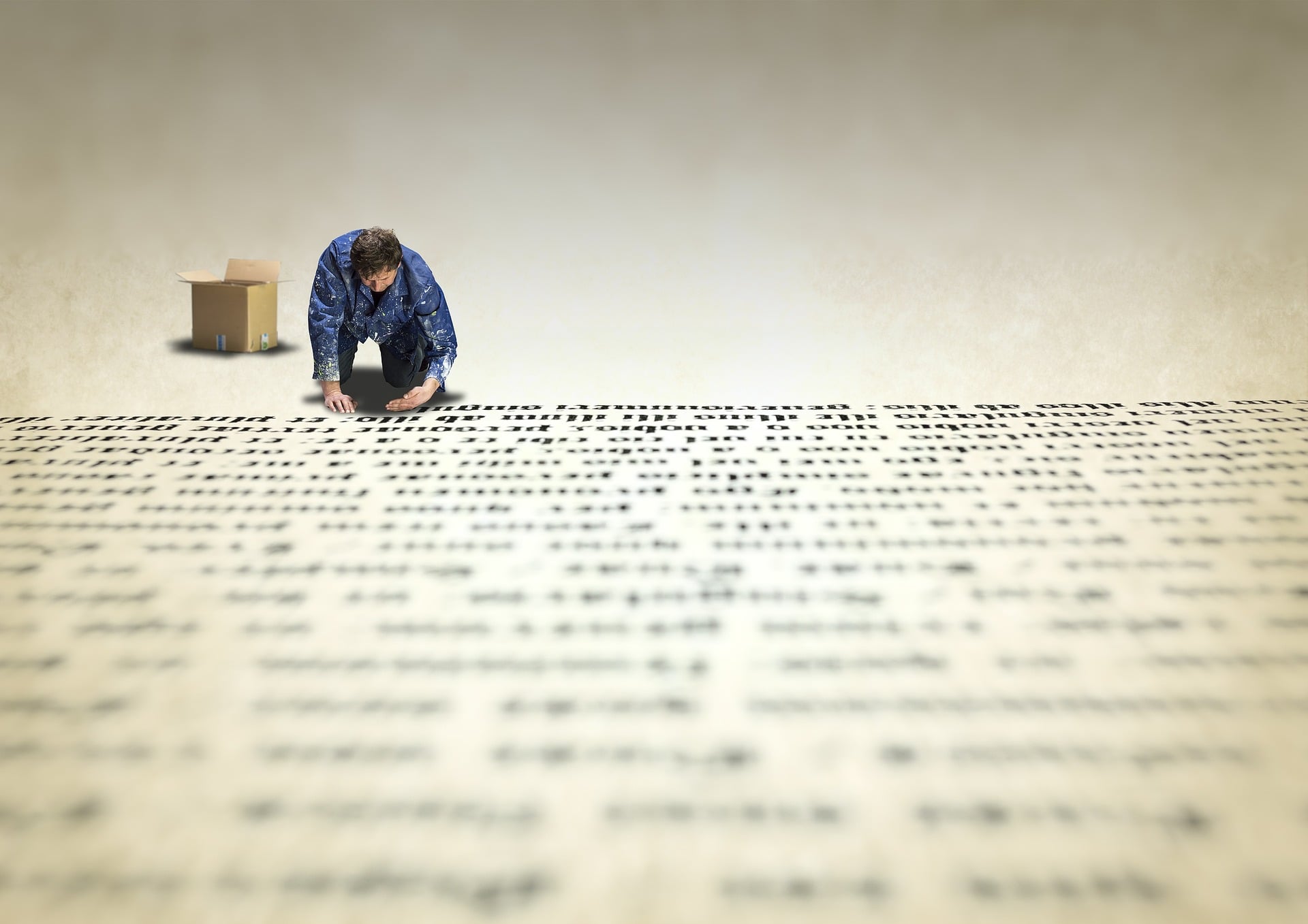 New Approach to Public Procurement in Scotland Called for in 2018

“Do something about the rigid and illogical way public contracts are allocated,” says an article in Scotland’s The Herald – worth a read.  It refers to a think tank report earlier in the year that called for more openness about the way the Scottish Government procures projects, saying that many contracts are impossible to scrutinise. It also points out how few local businesses win public procurement contracts, so profits often leave the country, and cites examples. Private consultants, and the companies they work for, are good at this, it says. “So when charities are looking to bid for major public contracts – often in areas where they have a special expertise – they face significant challenges. All but the biggest can be ruled out by tender requirements which demand significant capital, or existing experience of major public sector contracts.” And here’s a controversial thought – “… public sector procurement very often looks like privatisation by another name.”