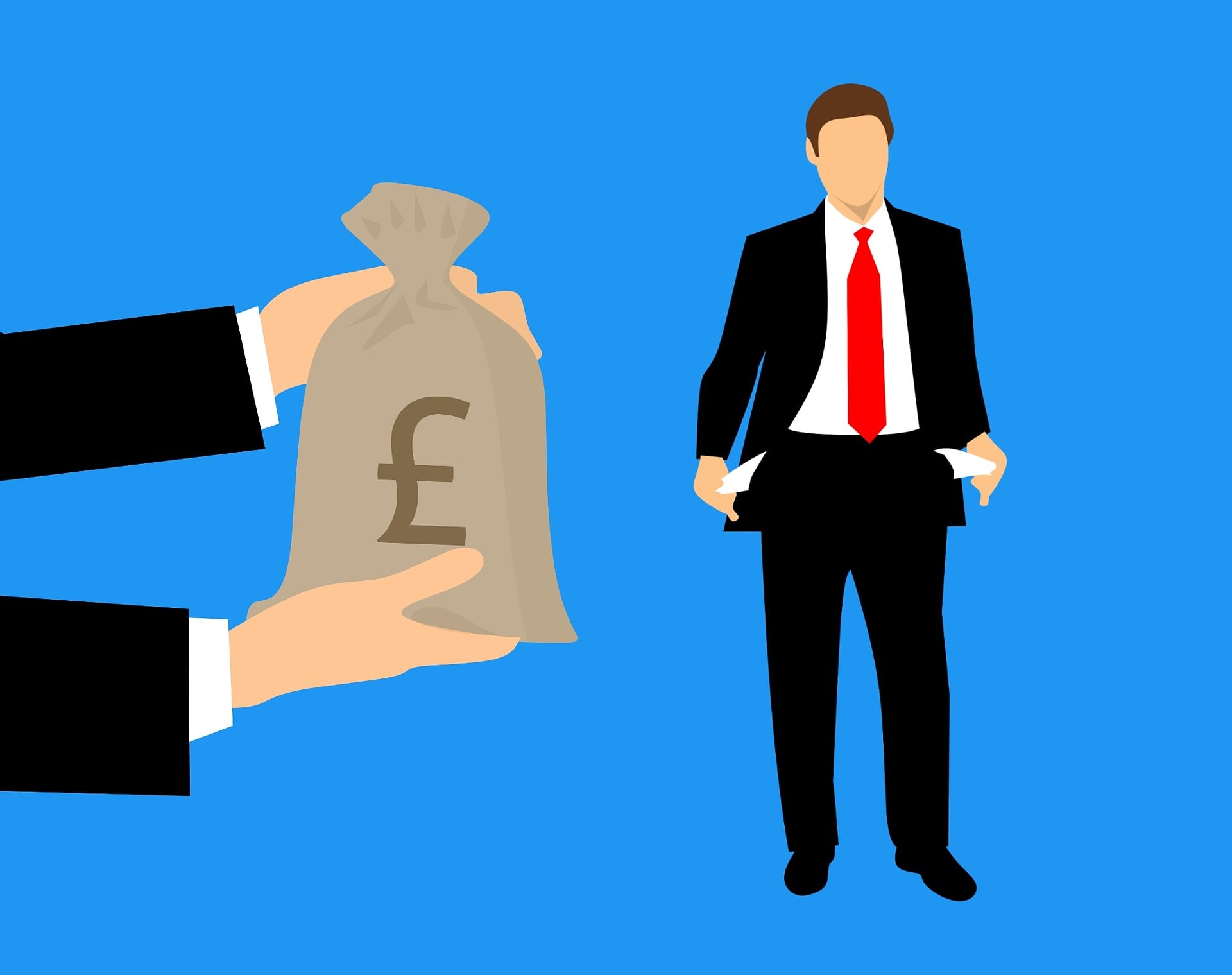 The (UK) Department for Education is refusing to reveal which single-school academy trusts are paying leaders more than £150,000 despite having financial problems, because it does not want them placed under “undue pressure” and says they need a “safe space”- explains tes.com. In response to a Freedom of Information request the Education and Skills Funding Agency has listed all 29 trusts but declined to identify those at financial risk but still paying these high salaries. The response states: “While there is a public interest in holding the government to account over its spending and holding academy executives to account over their financial management, it would be unfair to disclose this information …” Meanwhile the National Education Union joint general secretary says the trusts should be named. “Academies don’t need a safe space, they need proper accountability … This is public money and it’s taxpayers’ money. If there are academy trusts at risk of financial difficulty, we need to know who they are as, not only does that have implications for the pupils, it has an impact on staff.” The full story is on tes.com