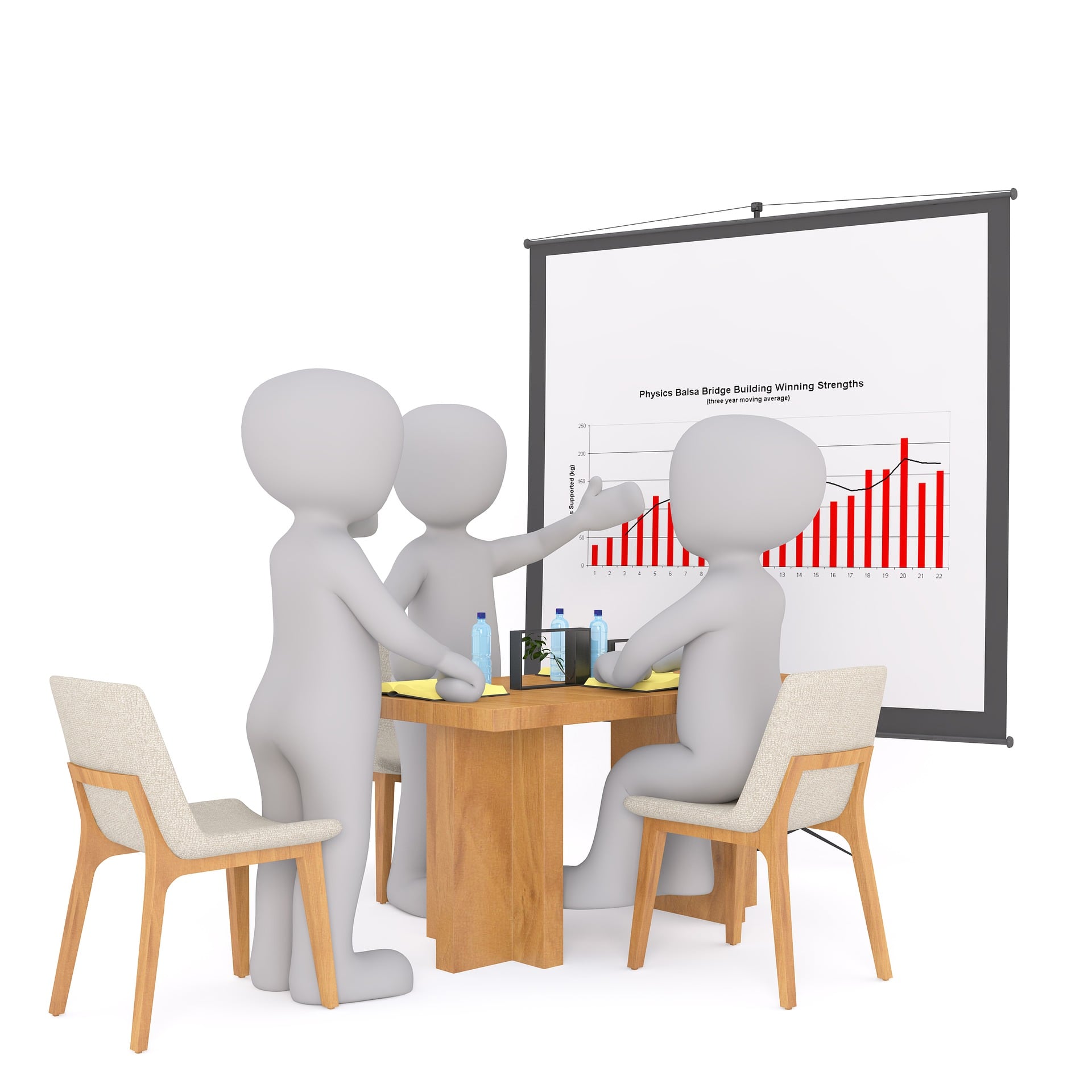 An internal audit of the Republic of Ireland’s national police service, An Garda Síochána, has raised concern over the force’s management of a multi-million euro IT contract, explains Supply Management. And according to The Irish Examiner this week “Féin’s David Cullinane says the Public Accounts Committee must examine Garda tendering practices as a ’matter of urgency’ – The deputy, who is a member of the committee, says it’s shocking that an internal Garda audit can give ’no assurance’ that procurement rules are being properly followed on major IT contracts.” Alan Kelly, vice chairman of the Dáil Public Accounts Committee said the revelations were “very disturbing”. “The volumes of money we are talking about here are quite huge – they are in the multi-million euro category.” And David Cullinane, member of the Oireachtas PAC, said “Failure to comply with public procurement rules is rampant across the public sector and they are routinely being ignored by departments and state agencies.” The full story can be found here on Supply Management.