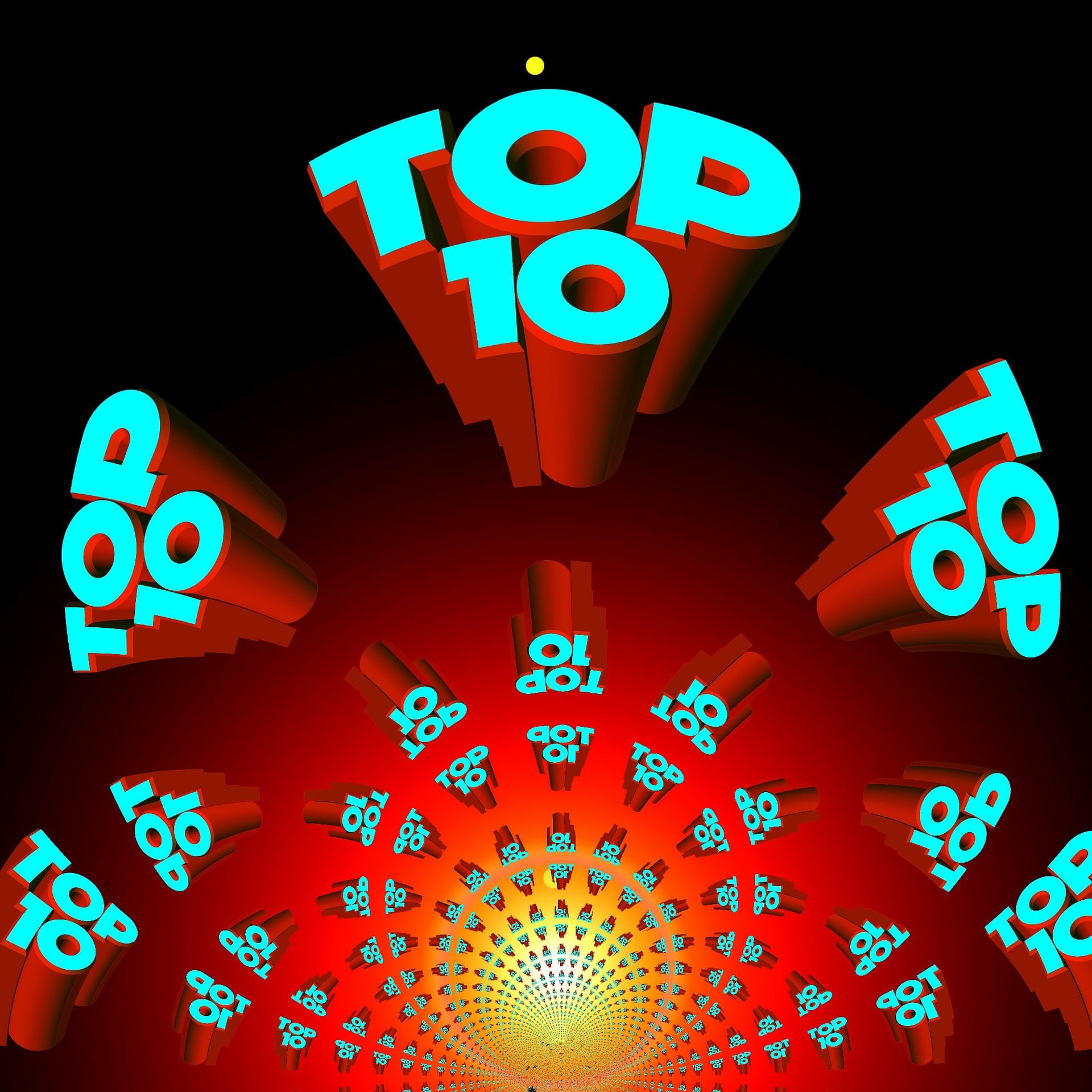 Tussell, which provides data on UK government procurement, has revealed the top 10 insurance providers to the government for 2017. “In 2017 the value of wider public sector procurement was £144 billion – equating to roughly 7% of UK GDP – representing a significant strategic opportunity for UK business,” said its founder. Last year a total of 385 new public sector awards or frameworks were distributed among 10 insurance suppliers, top-ranked was Zurich, which received 162 awards and frameworks from the government at £167 million. To find out who the next 9 are on the list visit InsuranceBusinessUK