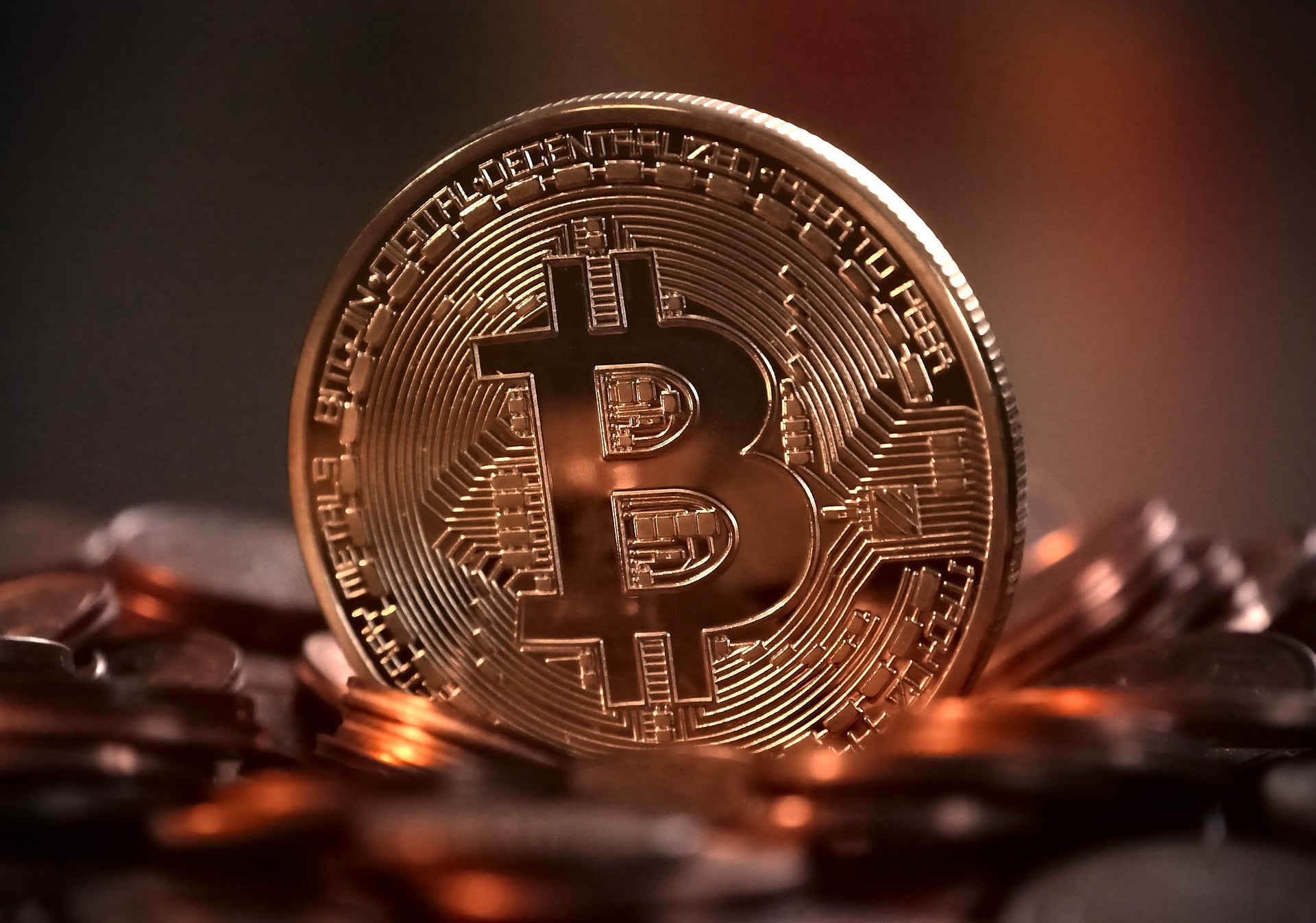 The Polish government hopes to revolutionise payments and the banking system by developing a national cryptocurrency, reports Open Access Government. The development of a digitalised national cryptocurrency, called Digital PLN (dPLN), is being worked on by the Polish Blockchain Technology Accelerator (PATB), under the Ministry of Digitalization. More than PLN 10 million have been donated by the National Center for Research to fund a team at the Lazarski University in Warsaw. A Software testing phase is to start soon. The project is being overseen to ensure legal compliance with the regulatory rules of both Poland and the European Union.