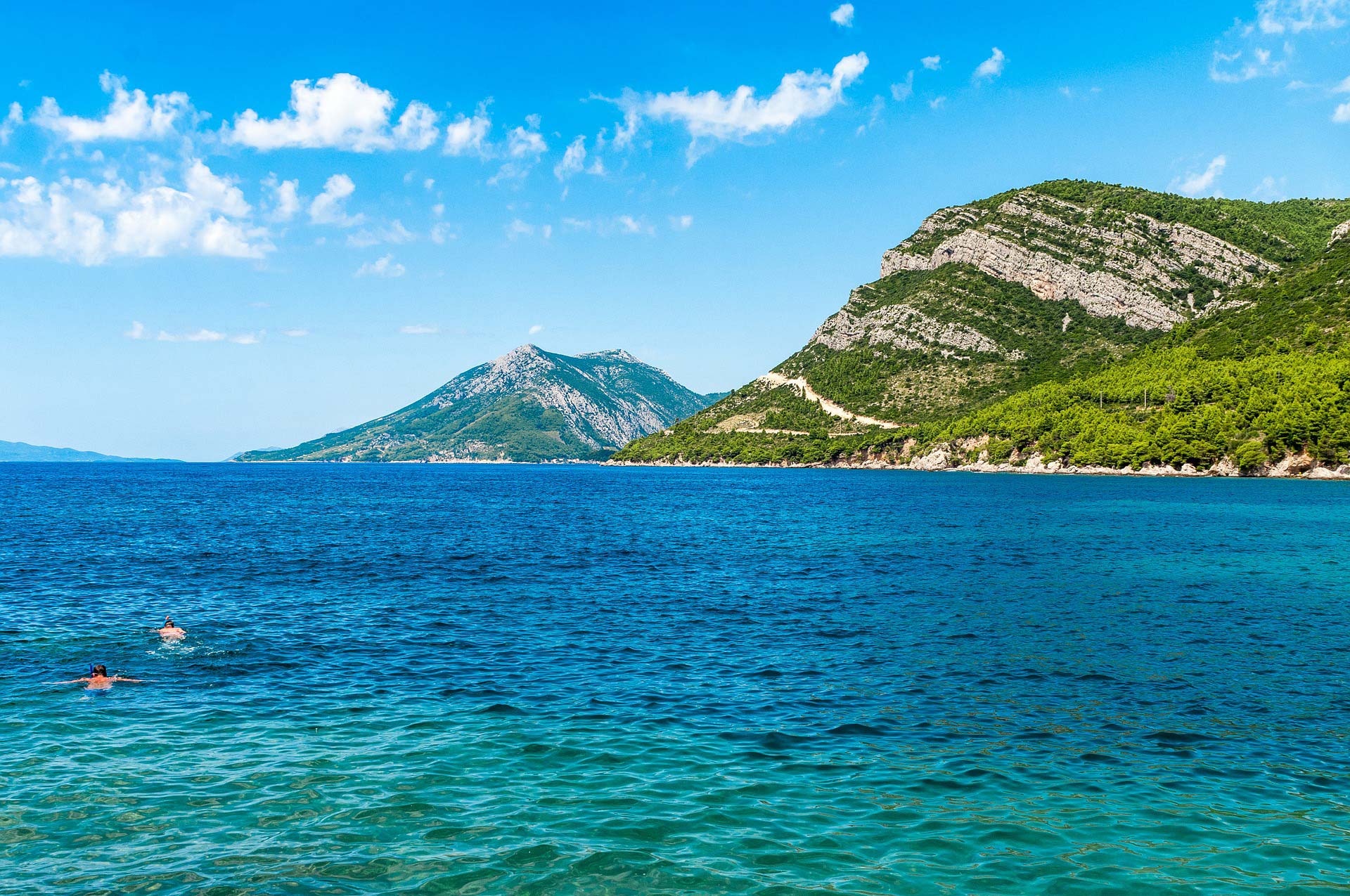 An Austrian contractor has lodged a complaint to the Croatian government for awarding the contract to build the 2.4-km-long bridge to a Chinese consortium, challenging it as an “unusually cheap” bid. Explains Global Construction Review: on 12 January Croatia chose the Chinese group, which had bid 2.6bn Croatian kuna, around $431m, over a Strabag-led consortium that bid 3.28bn kuna, roughly $544m. The Chinese bid also beat a joint venture between Italian and Turkish firms, which bid 3.19bn kuna, roughly $529m. The contractor filed a complaint with Croatia’s state commission for public procurement, saying “We claim that certain items in the (Chinese) bid are unusually cheap. We emphasise the authority’s obligation to question unusually low prices according to the European Union law on public procurement.” More details can be found on the GCR website.