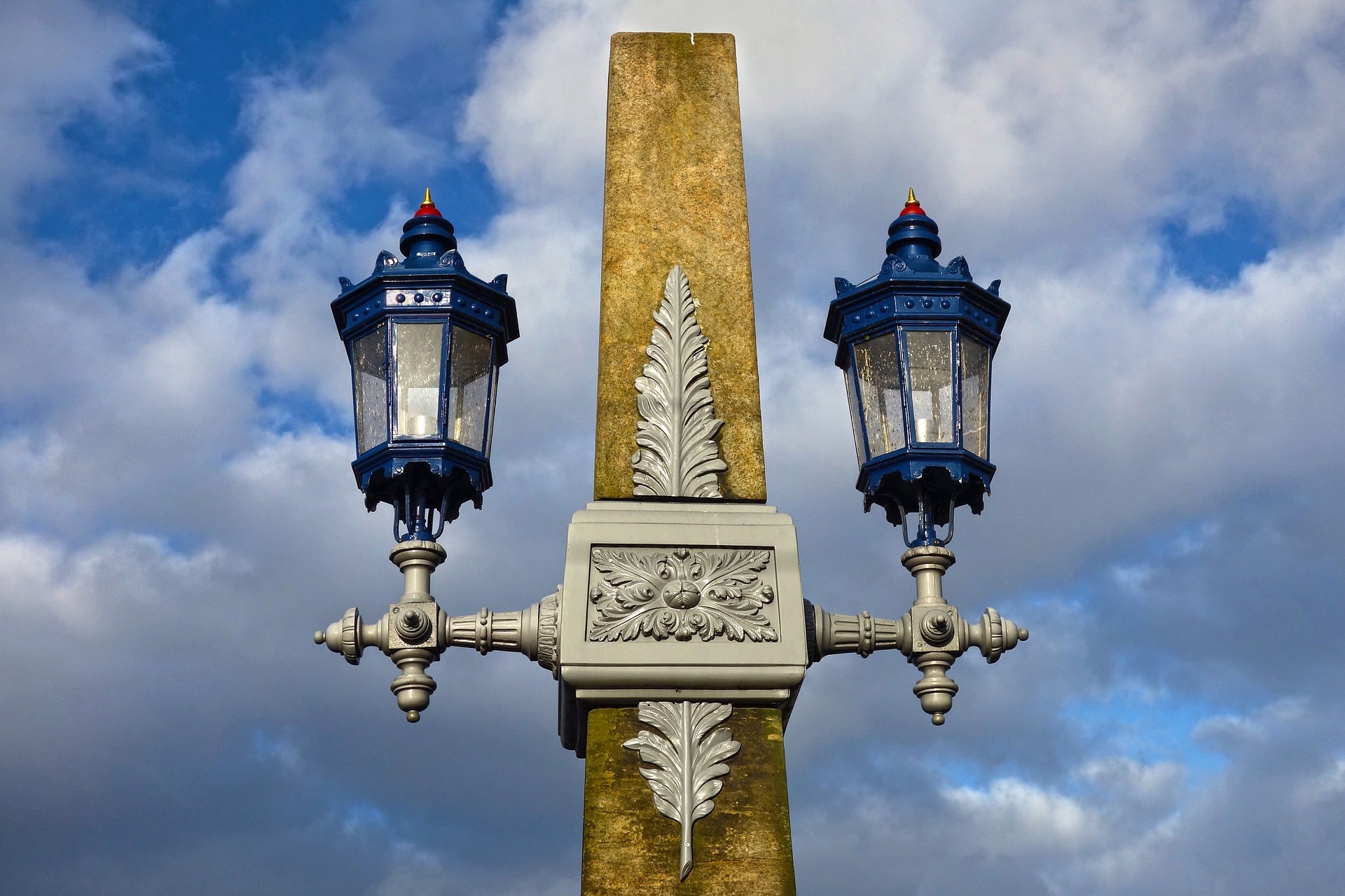 Hungarian prosecutors have ordered an inquiry into a company once co-owned by the Prime Minister’s son-in-law.  A two-year investigation by the EU anti-fraud office found a series of irregularities at the company. 35 public lighting modernisation projects had been won by the company between 2011 and 2015 in public tenders involving EU funds totalling €40mn, without competition. Conflicts of interest in numerous cases were found in addition to serious flaws in the bidding process. The report highlights widespread corruption. “Business circles aligned with the ruling party have amassed great wealth over the last seven years via state contracts, mainly EU-funded projects,” says bne Intellinews, where you can find more on this story. The EU anti-fraud office has recommended the European Commission require repayment of €40mn from Hungary.