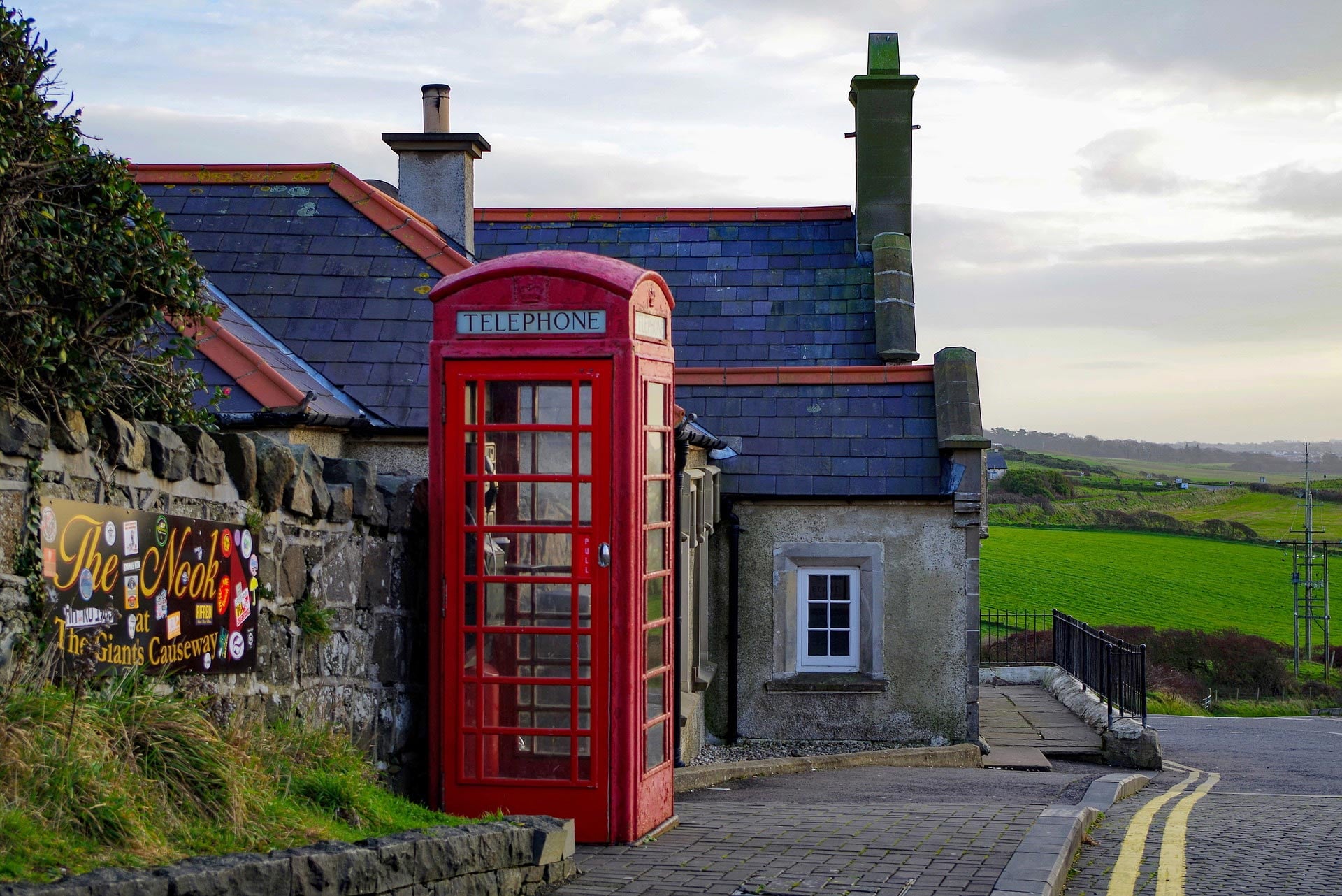 PEPPOL enables businesses to communicate electronically with any European government institution in the procurement process, allowing public agencies and private enterprises to do business easily and quickly. OpenPEPPOL is the multi-lateral agreement structure that governs it. Ireland’s Minister of State with special responsibility for Public Procurement has signed an agreement with the Secretary General of OpenPEPPOL officially confirming the country’s status as a PEPPOL Authority member. “‘As a PEPPOL Authority member, Ireland will participate in the development and governance of the PEPPOL network. Ireland will now be part of a wider international community that is focused on harnessing digital technology to create opportunities for greater transparency and competition in public procurement, better value for money for the tax payer and reducing the environmental impact of traditional paper-based processes,” he said. This is also a step towards compliance with the European eInvoicing Directive due to come into force next year. There’s more on this announcement here, and look out for a special report next week on Public Spend Forum.