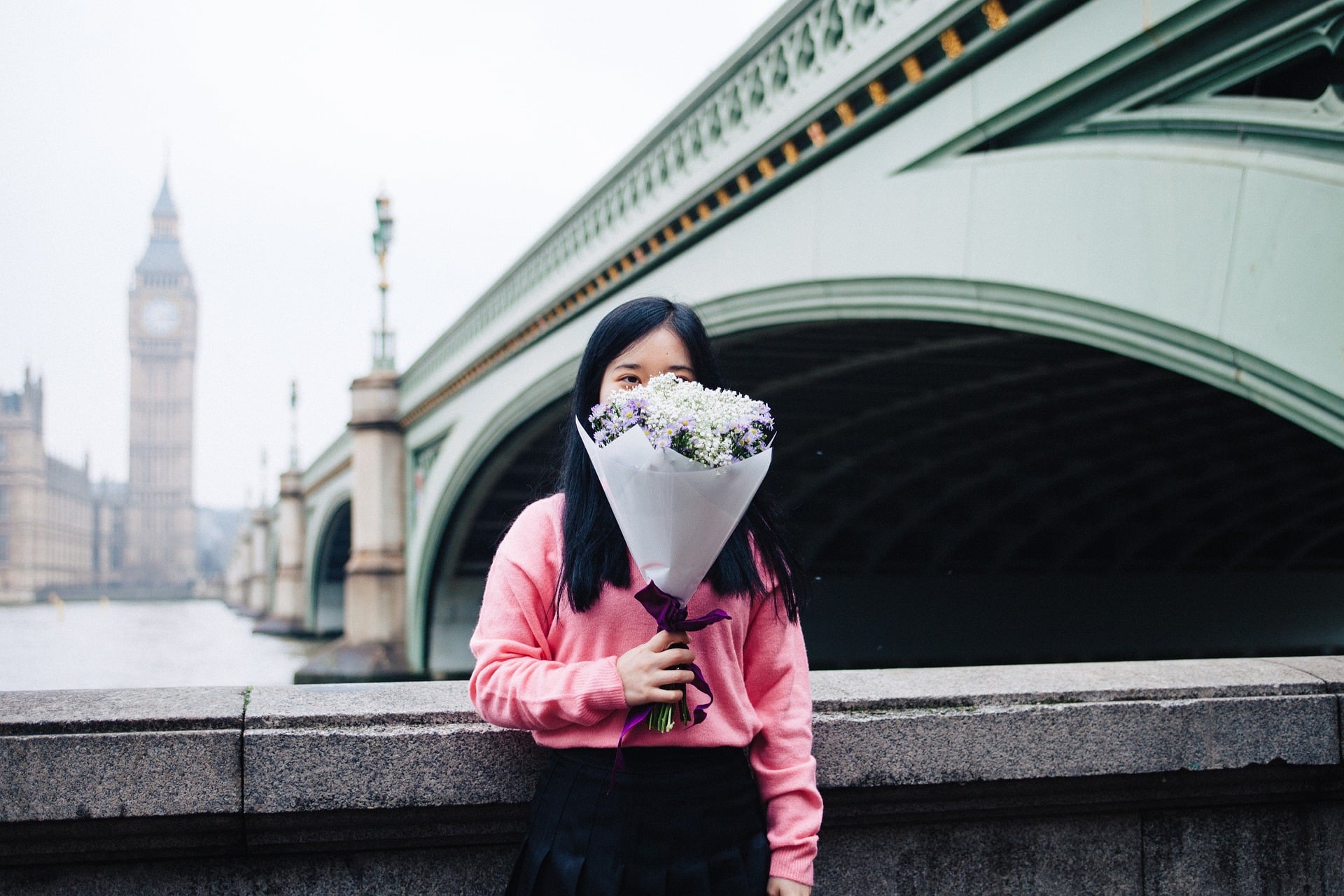 The Architect’s Journal reports that the “Garden Bridge Trust refuses to hand over meeting records.” Following the termination of the Garden Bridge project, and after a loss of nearly £50 million of taxpayers’ money, critics say the charity behind the halted project has ‘gone rogue’ after it refused to provide its public sector sponsor Transport for London with records of its key decisions. TfL’s legal chief has insisted that the minutes of the Board meetings be produced, saying, “‘I am sure that on further consideration the trustees will accept that it is right and proper that its decision-making is entirely transparent to the public.” The London Assembly and oversight committee member who has been calling for the minutes to be published for several months, said TfL might now need to consider legal action to force the trust’s hand. “… the trust’s refusal to provide TfL with copies of the minutes of their board meetings is astonishing. It begs the question of what they are trying to hide – not just from the public but from the organisation that bankrolled them with millions of pounds of taxpayer cash.” Read also TfL chief should face inquiry over £7m Garden Bridge grant and The Garden Bridge is gone – so why won’t the story go away? Also on The Architect’s Journal.