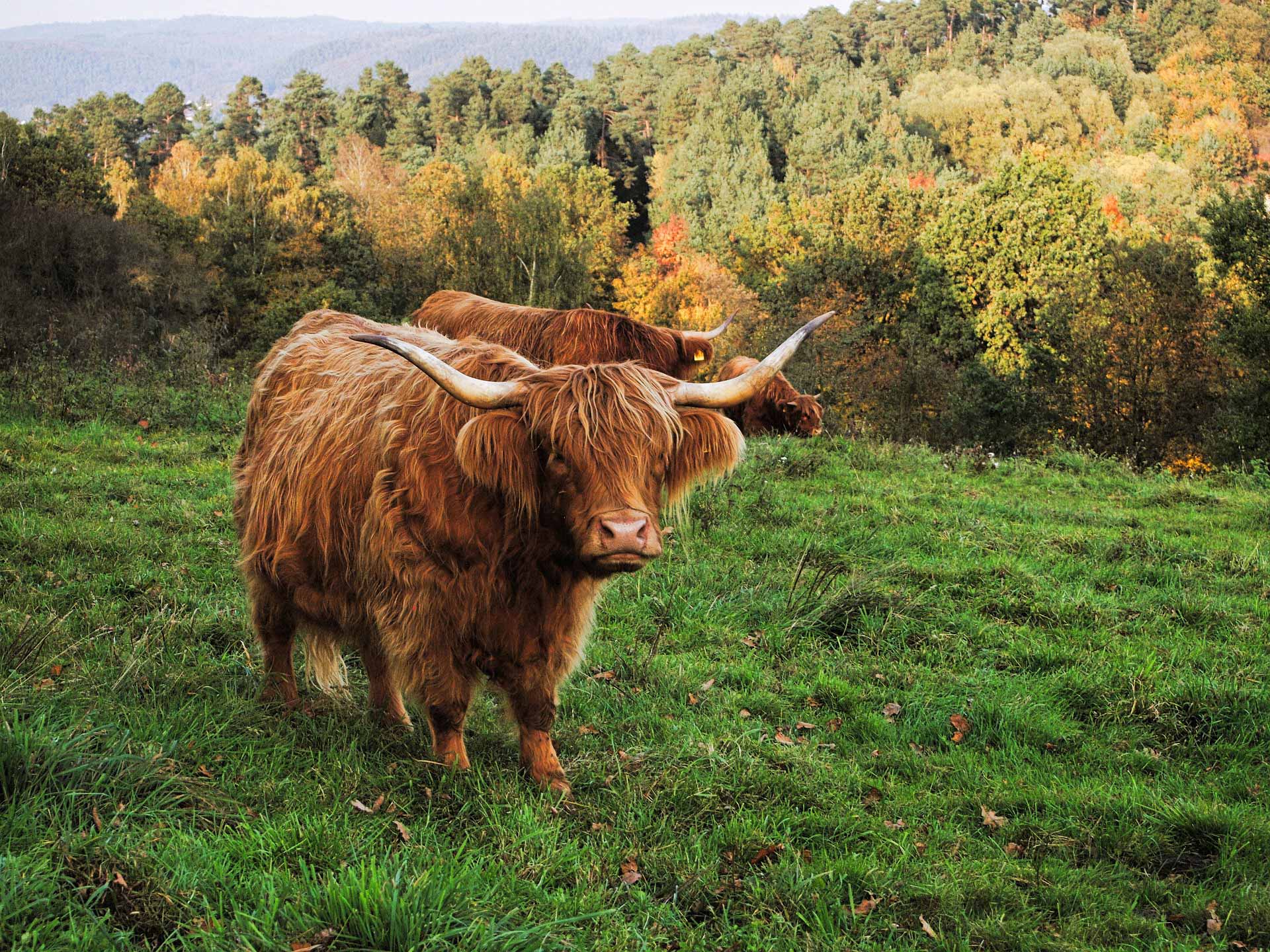 In a good news public procurement story – thanks to almost exclusively the efforts of one woman, South Ayrshire in Scotland now sources locally produced food for council schools, canteens and nursing homes. The National reports that the result has been a boom in local produce and a big boost to the idea of ‘Scotland the Brand.’ Nan McFarlane explains: “… I took the idea of sourcing local food into the council when I discovered it was part of a procurement contract that was bringing chickens from Indonesia, carrots from Belgium, potatoes from France, cheese from Ireland and so on … I provided evidence to show that in Ayrshire, local producers could provide exactly the same produce and much more.” “The new SNP administration who took over the running of South Ayrshire Council after the 2017 elections included the local food source initiative into its manifesto, to ensure its implement and expansion over the next five years.”