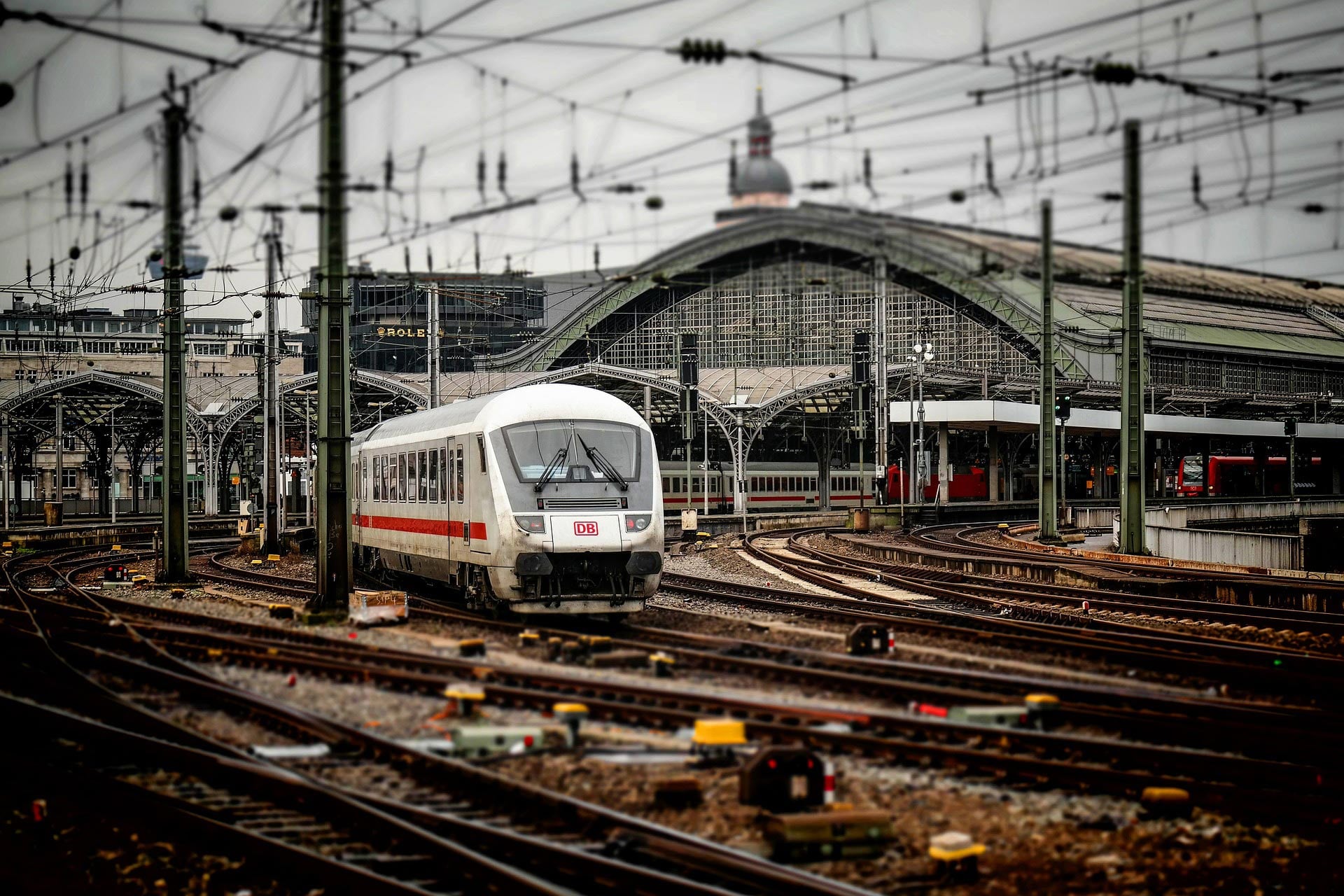 The Danish Ministry of Transport has approved proposals to order a fleet of 150 electric train multiple-units. These would replace DSB’s troubled AnsaldoBreda IC4 DMUs which are all due to be phased out from 2024 and the older ABB-built IC3 units which are to be retired by 2027. Total cost of the new trains is provisionally put at DKr11bn, while the whole package including new maintenance facilities would bring the overall budget to between DKr17bn and DKr22bn – as reported by Railway Gazette. The ‘Future Trains’ are to be procured under a framework contract to be awarded at the end of 2019, and you can read more about the deal here.