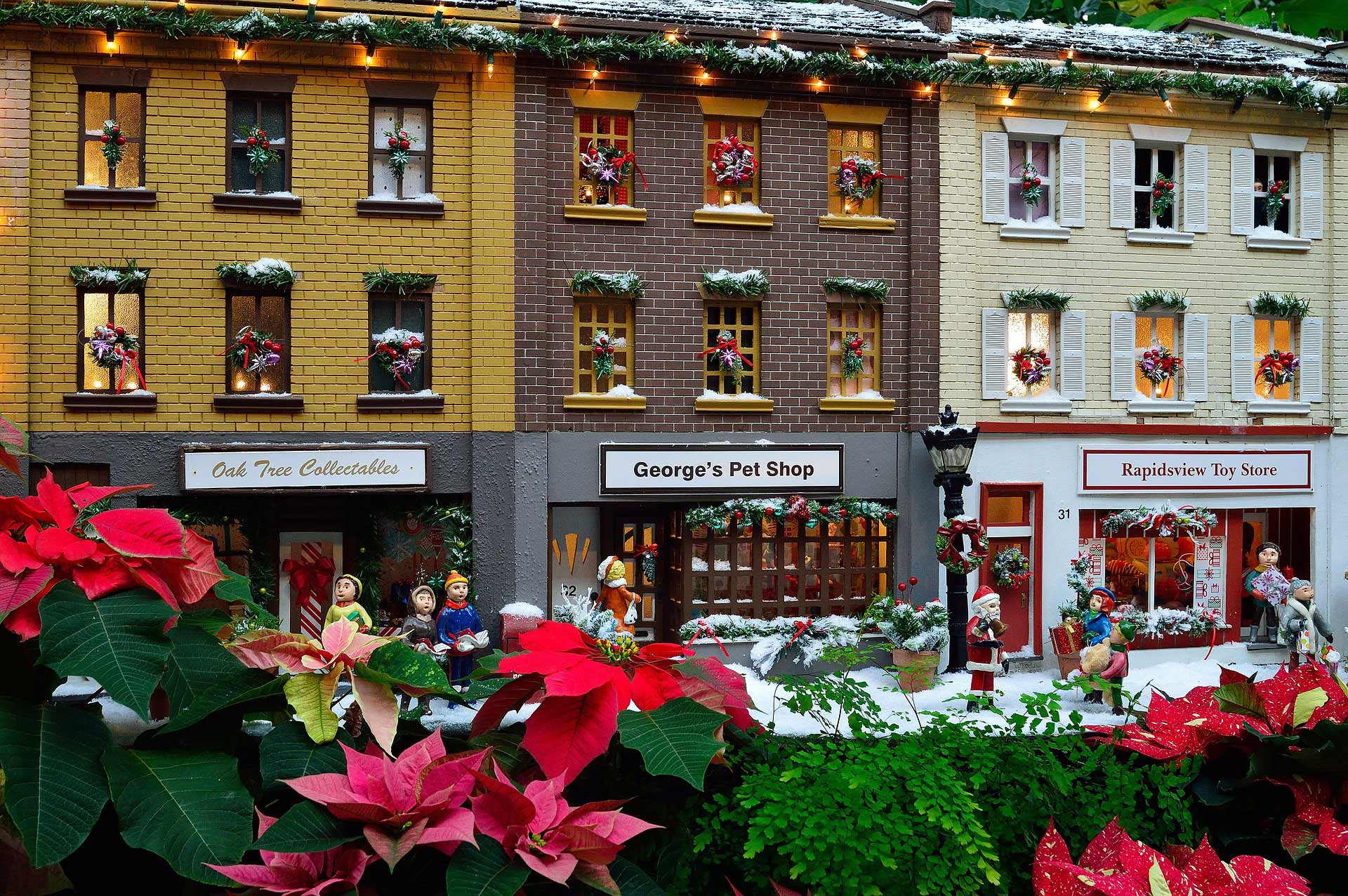 Greater Access To Public Contracts For SMEs – Can We Do More?

A Tenders’ Direct guest post asks to what degree the most recent EU legislation on encouraging work with SMEs has been successful and what more can be done. ‘Greater access for SMEs to public contracts was one of the policy aims sitting behind the 2014 EU Directive on Public Procurement, which has now been implemented into national legislation. The CBI’s second report on Procurement Reform (published before the latest round of legislative changes) stated that half of UK Central Government’s £40bn spend was placed with just 39 suppliers, so it is not surprising that this issue received the attention of legislatures. The main barriers to SME involvement have traditionally been seen as a lack of transparency, complexity of procurement process and the size of advertised contracts,’ it says. The voice of an independent law firm does caution that ‘We do have to recognise that any attempt to legislate in favour of certain groups of providers such as SMEs, almost by definition, prejudices other providers in the sector.  Government therefore has to use its powers with caution so as not to make the process anti-competitive …’ The whole article is well worth a read – here.