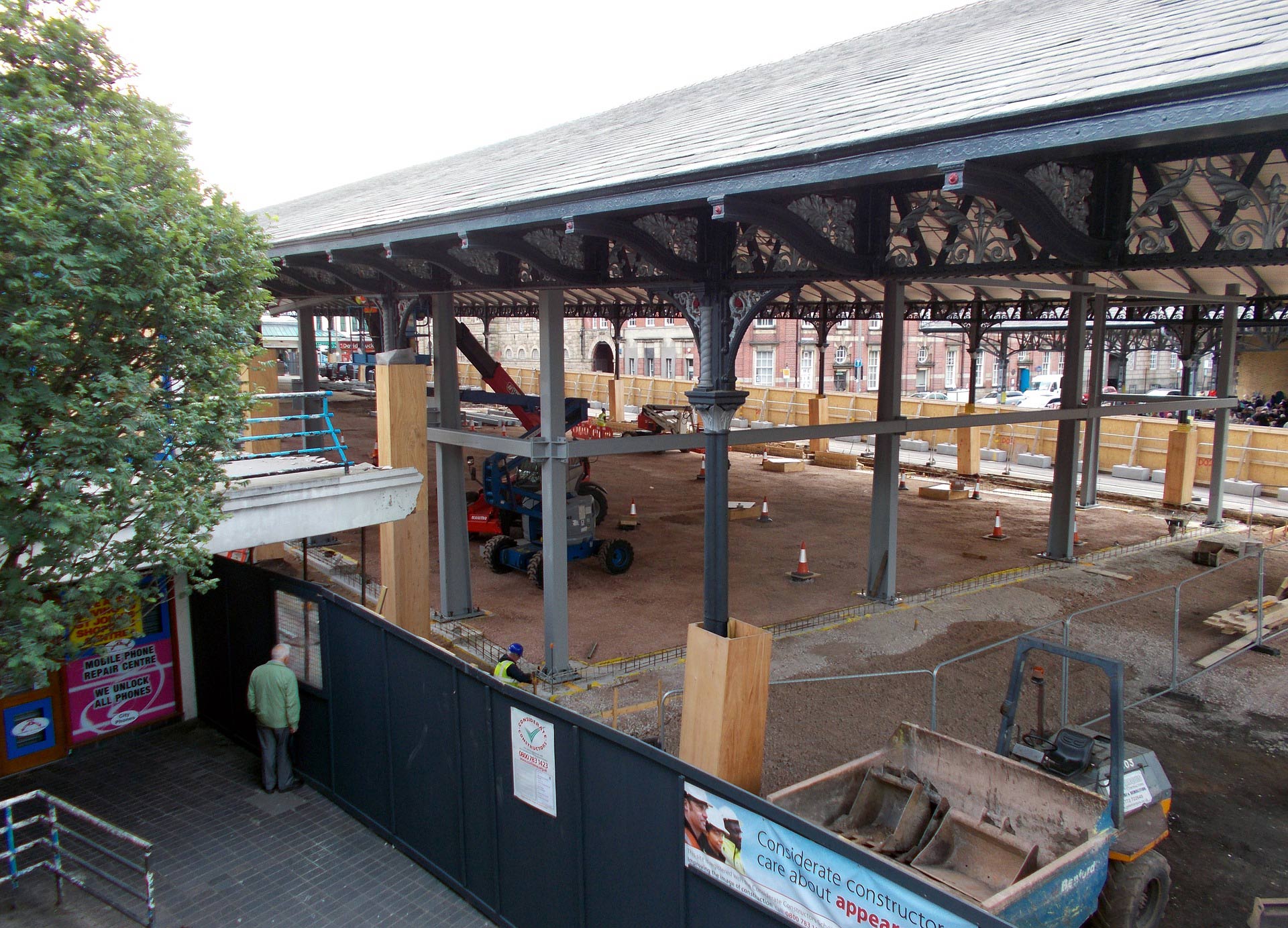 An article in The Guardian last week caught our attention – it talks about how a northern England town turned around its failing financial situation by taking a ‘spending public money locally’ approach. This article is an opinion piece as opposed to ‘news,’ but it is interesting and thought-provoking for public sector minds.

In 2011 the city of Preston in Lancashire began to pursue a policy of spending public money locally.

A big city redevelopment was supposed to be the ticket that turned the town around – planned for 10 years it came to a crashing halt when the financial crisis swept through and developers pulled out of the plans. The central government grant was almost halved and the town witnessed cuts in many public facilities. The council then stopped looking outward for investment and turned an inward-looking eye at its future. It adopted a ‘localism’ approach. As the report says: “Where other authorities privatise, Preston grows its own businesses. It even creates worker-owned co-operatives.” The town has been praised by Labour Leader, Jeremy Corbyn, for its innovation.

Public services and bodies in the town are more numerous than private, accounting for “thousands of jobs and hundreds of millions in spending. Yet calculations in 2013 showed that a mere fraction – one quid (pound) for each £20 spent – stayed in Preston. Much of the rest was going to building firms headquartered in London, say, or to global catering companies.”

So what did the town do to change things? Councillor Matthew Brown (and his team) was instrumental in persuading 6 of the local public bodies to commit to spending locally as much as possible. It also involved 12 of the city’s key employers, including the county constabulary, a public sector housing association, colleges and hospitals, who agreed to buying goods and services locally – “… to stop 61% of their procurement budget being spent outside of the Lancashire economy.”

It sounded counter-procurement ideals, spending more in effect, but the overarching social benefits would compensate. It’s a sort of circular effect – while a housing association, for example, might be spending marginally more money, ultimately the citizens benefit, and they are more likely to pay their rents, on time.

Also, smaller firms bidding for large contracts, something many had not done before, needed coaxing and some help. The response was to re-allocate contracts into smaller lots. In 2015, for example, a large school meals contract was too large for local firms, but breaking it down into its parts, like milk, cheese, yoghurt etc, meant they were shaping the market to fit the society. “Local suppliers using Lancashire farmers won every contract and provided an estimated £2m boost to the county.”

The results speak for themselves: “In 2013 the six local public bodies spent £38m in Preston and £292m in all of Lancashire. By 2017 those totals stood at £111m in Preston and £486m throughout the county. That is a huge turnaround, especially as their budgets shrank from £750m to £616m,” the report says.

It’s a good story of how local bodies can resolve their own problems, but it doesn’t answer many questions around how the changes have been or can be measured in terms of success. However, it’s a good time to reflect on how much public money private firms are taking away from communities, especially after the Carillion failure highlighting the weaknesses of a public sector procurement approach that seems to favour large businesses.
You can read the whole article here.