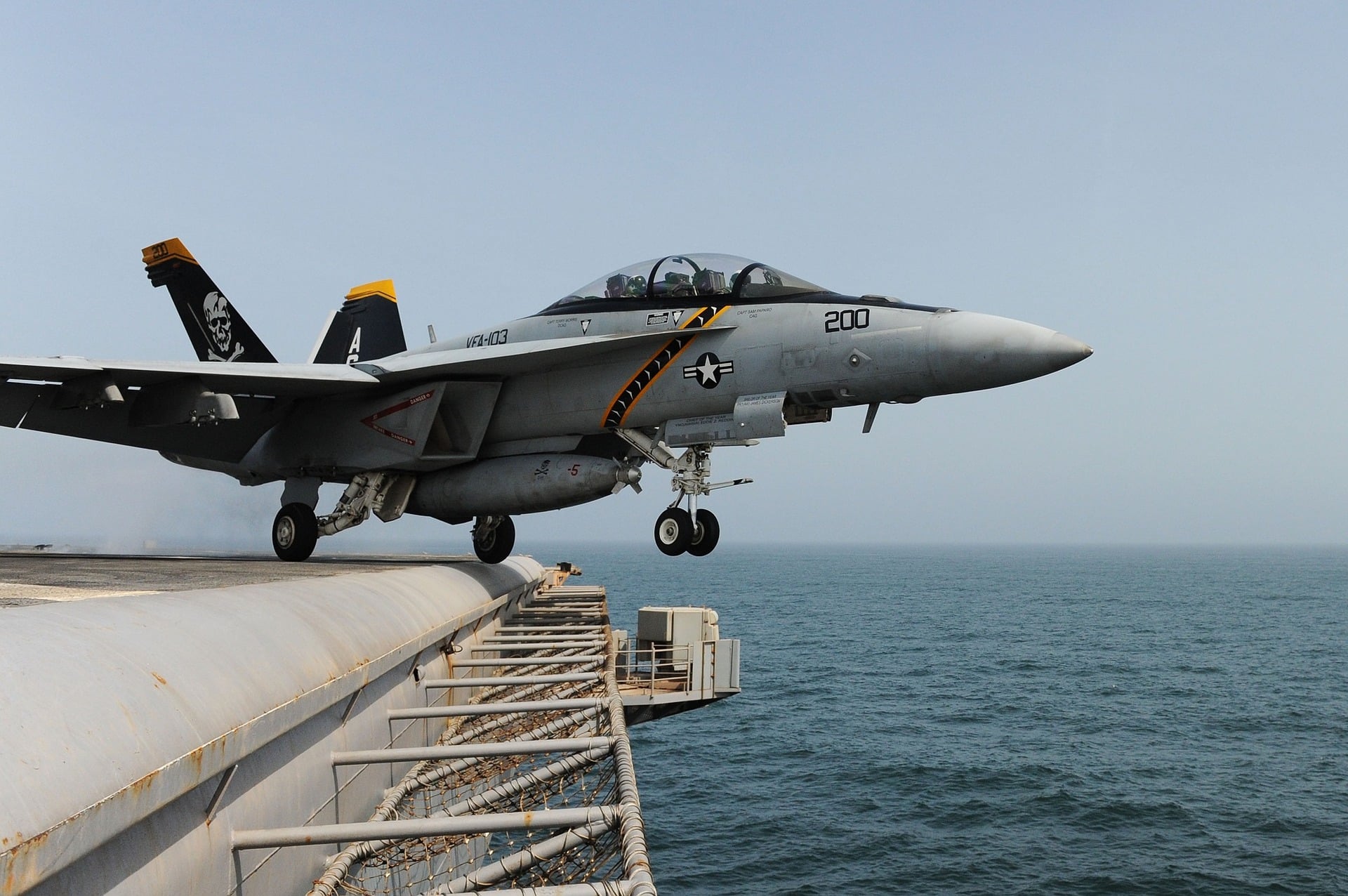 An extraordinary session concerning the delayed modernisation of the Slovak military has taken place lasting eight hours. MPs and lawmakers of the ruling coalition have criticised delays. “… most of the planned procurements are already obsolete before they are delivered and military equipment and machinery have reached the end of their lifespan,” explains Slovak Spectator with the full story. The former defence minister suggested that the ministry has been using delaying tactics in replacing military equipment with the ulterior motive of using Russian machinery – in this case fighter planes – for as long as possible, it says. Minister Peter Gajdoš reiterated that the Defence Ministry and its administration work to the benefit of the Slovak people and Slovakia and that there is no other position to take.