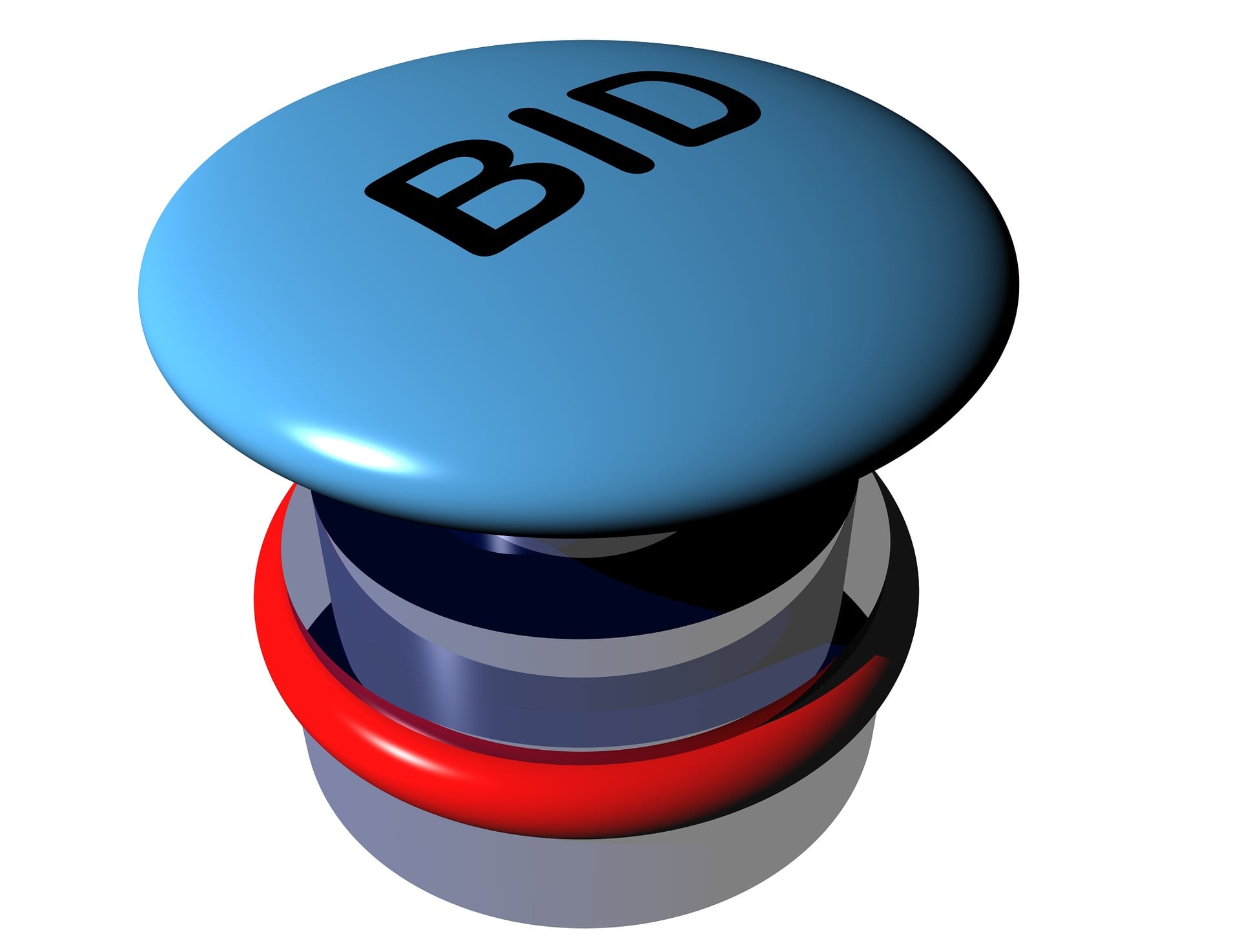 Just under €30 million in direct orders were placed by public entities by three ministers over the past two years, procuring goods and services directly rather than by making a call for bids for open competition, according to information given in Parliament, says Times of Malta. Among them, Sports Malta, which runs the government’s sports facilities, has so far issued 19 direct orders to build a national shooting range. According to Finance Ministry rules and public procurement laws, direct order procedures should be used at “the barest minimum.” For more details see the Times of Malta website.