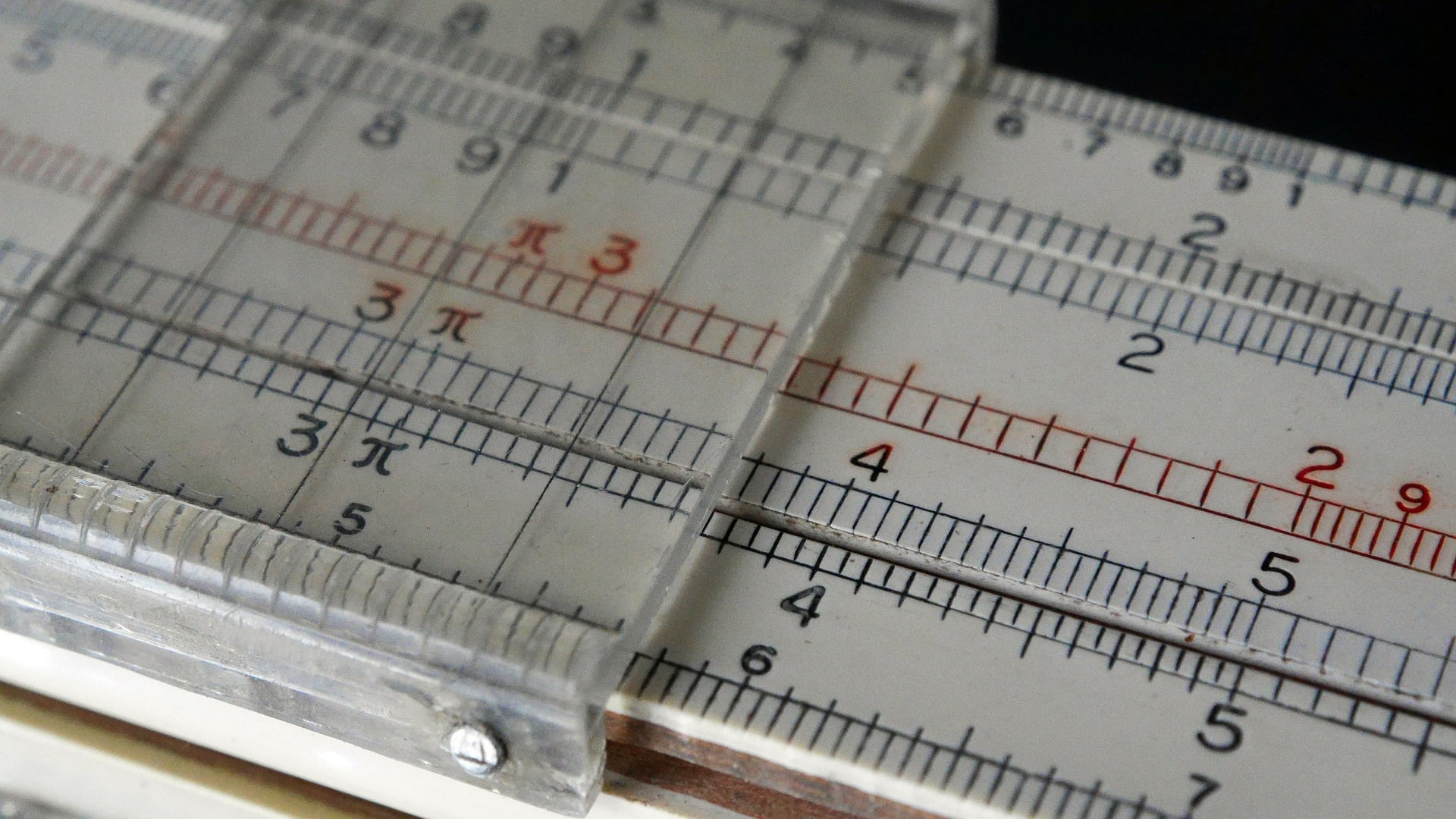 Transparency International has published its latest annual Corruption Perceptions Index (CPI). The index ranks 180 countries and territories by their perceived levels of public sector corruption. It uses a scale of 0 to 100, where 0 is highly corrupt and 100 is very clean. (Its methodology can be viewed here.)

Country movements up and down the CPI ladder have been tracked over the years, and it’s not unusual for the average score to be below 50, in fact this year, that involves more than two-thirds of countries in the index.

To give you an idea of the gap in rankings, New Zealand and Denmark rank highest with scores of 89 and 88 respectively, while Syria, South Sudan and Somalia rank lowest with scores of 14, 12 and 9 respectively. And clearly there’s a whole swathe of positions in between. You can see where your own country sits in the table here, which also shows movements over the past 5 years. Even though the two leaders still stand out, their rankings have slipped slightly since 2012, as you can see. Several countries significantly improved their index score, including Côte d’Ivoire, Senegal and the United Kingdom, while several countries declined, including Syria, Yemen and Australia.

This year’s analysis focuses more on how the levels of corruption relate to civil liberties, specifically, peoples’ rights to speak out in defence of the wider public good. Transparency International finds that while governance and human rights issues are subject to ever-greater restrictions, this type of ‘freedom’ has come under increasing attacks. This adds to an environment in which “corrupt public officials, shady businesses and organised criminals are able to act with impunity,” it says.

“Corrupt individuals have proven very adept at finding ways to get around formal constraints, which is why grassroots and bottom-up approaches to fighting corruption tend to be more sustainable in the long run than isolated institutional and legal reform. Often, well-intentioned laws are poorly enforced and institutions lack the ‘teeth’ to make anti-corruption efforts truly effective. Civil society and media are essential in applying pressure and keeping governments honest and accountable.”

In terms of corruption in public procurement (contracts awarded to suppliers without fair competition, companies with political connections gaining unfair advantage, companies within the same industry rigging bids to each get a slice of the pie, and so on, all increasing the cost to the public) TI believes good procurement systems that are transparent with clear regulations is the answer, as only then can governments, bidders and contractors be held accountable for their actions.

To promote honesty in procurement, TI created an agreement called an Integrity Pact; these pacts have been in use for many years, but were updated in 2016. This is a signed document and approach to public contracting which commits a contracting authority and bidders to comply with best practice and maximum transparency. You can read about them here. Alongside the Integrity Pacts which are being used in much of central Europe, TI is working on a broader and deeper scrutiny of public contracts than ever before, to help improve trust and efficiency.

Since 2015 it has been working towards Clean Contracting and is now half way through its Integrity Pacts programme, monitoring the procurement processes of 17 projects funded by the European Commission across 11 countries to ensure integrity and transparency. At last year’s analysis meeting it was reported so far that “The project is now at an advanced enough stage that the value of civil society monitoring through an Integrity Pact is becoming clearly evident. Fear that the pact will replicate existing oversight without adding anything useful is diminishing. Beyond fulfilling a watchdog function, it was encouraging to hear from people at the meeting how IPs have already brought concrete, additional advantages to the public procurement processes they are monitoring.”

We look forward to the results at the end of 2018 and beyond.

Also worth a read is a guide to Curbing Corruption in Public Procurement.