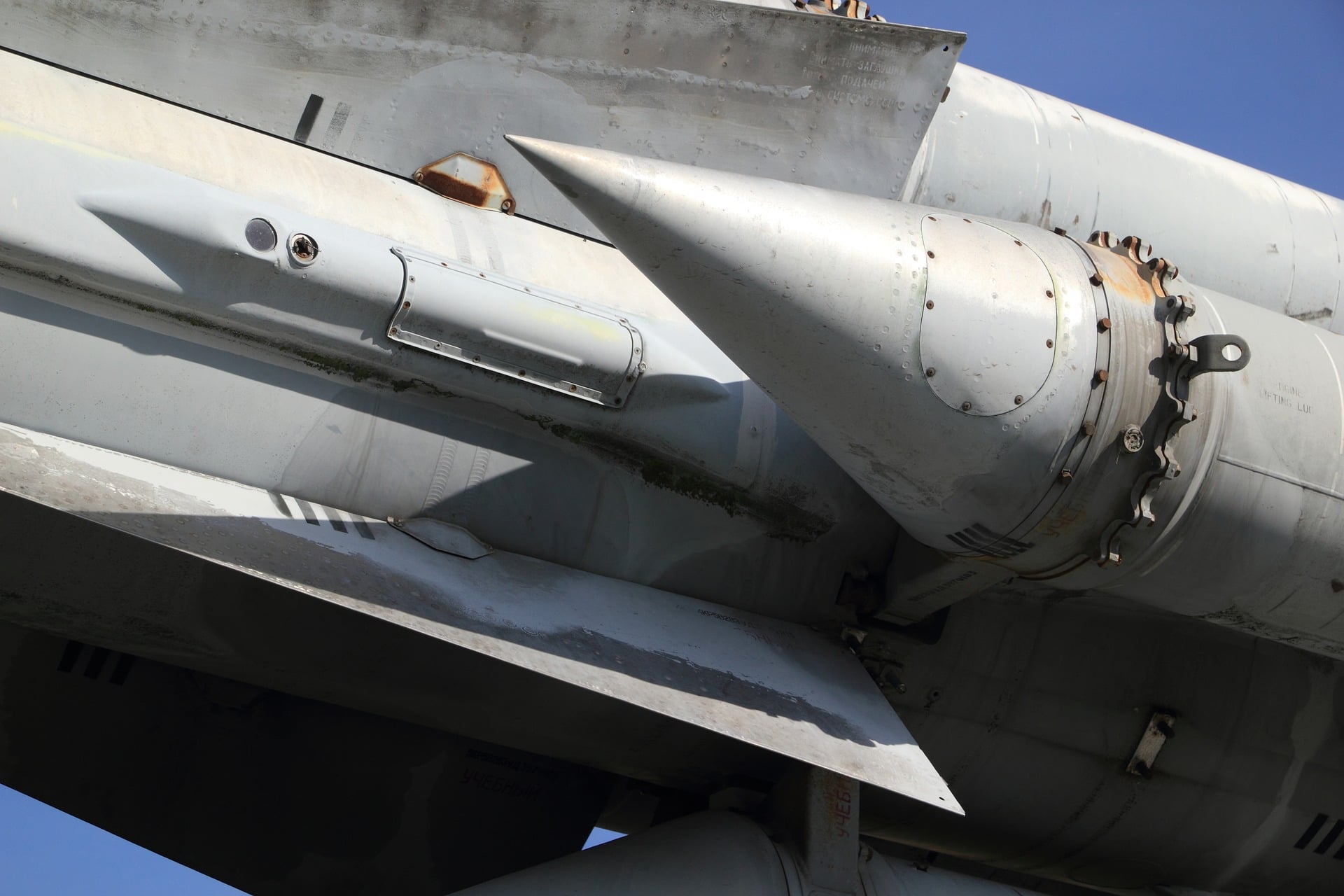 It was announced this week that the senior official in charge of reforming Germany’s defence procurement processes is leaving her post, which according to Chanel NewsAsia is a setback for the attempts in place to bring order to military buying after repeated cost overruns. She was heavily relied upon as the chief architect of a series of changes in procurement processes aimed at making the process more transparent. Many new acquisition programmes are anticipated to be affected by the changes, including a new missile defence project to be run by European missile maker MBDA and Lockheed Martin Corp of the United States, which have been delayed.