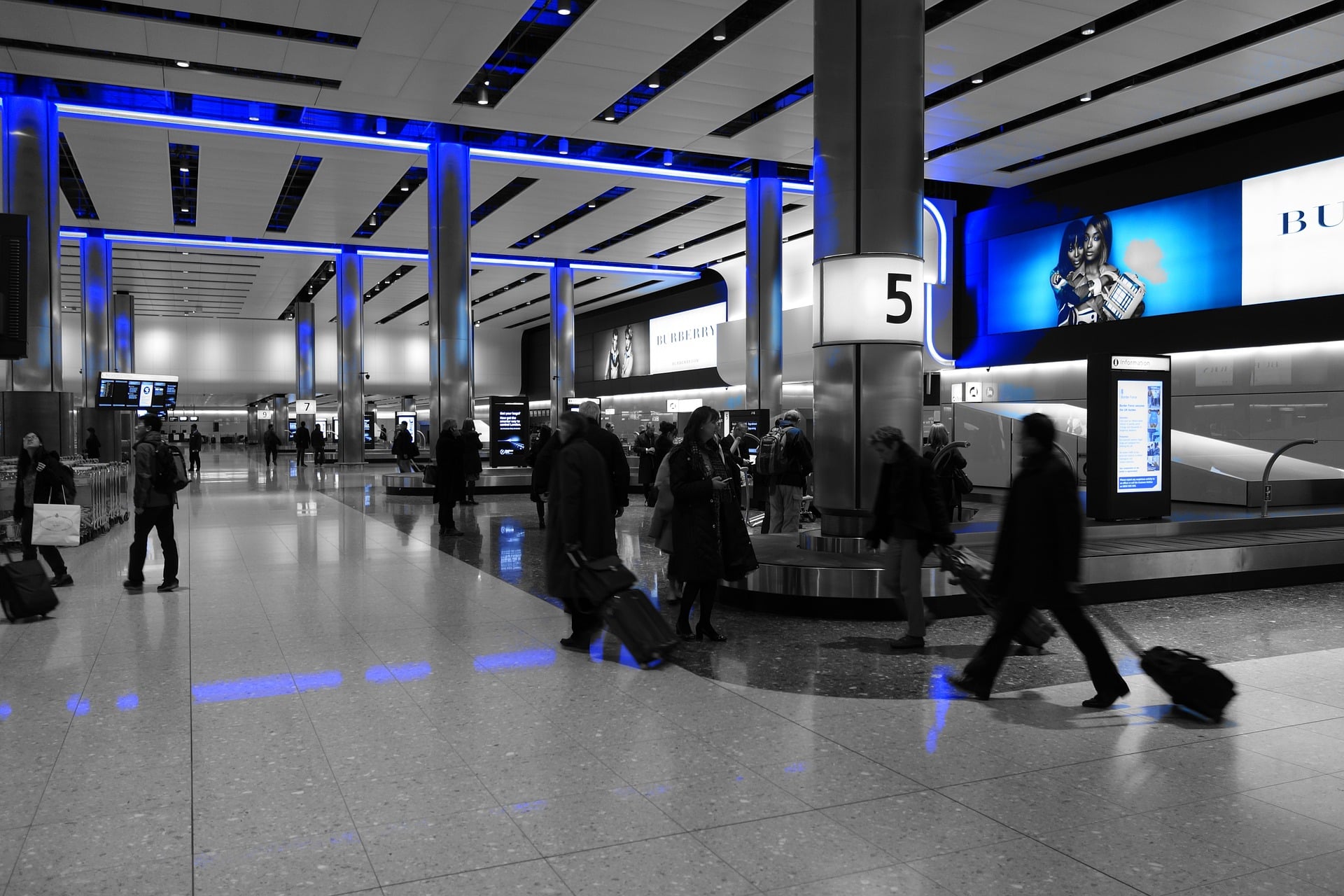 London Waterloo to Heathrow Airport is a proposed new rail line, and the UK government is inviting private investors to fund it. Transport secretary Chris Grayling announced that the government is seeking third-party involvement for proposals for the new southern rail link, which would be more than the £47bn Network Rail is already planning for the next 5 years. The new approach is said to “relieve the burden on taxpayers and fare payers.” Nelson Ogunshakin, chief executive of the Association for Consultancy and Engineering (ACE) said: “This is great news for our railways and we’re delighted that our calls for increased investment through complementary private funding have been heard. There is a huge opportunity for market-led proposals to unlock rail projects which will improve frequency, capacity and connectivity across the rail network …” More details on Infrastructure Intelligence.