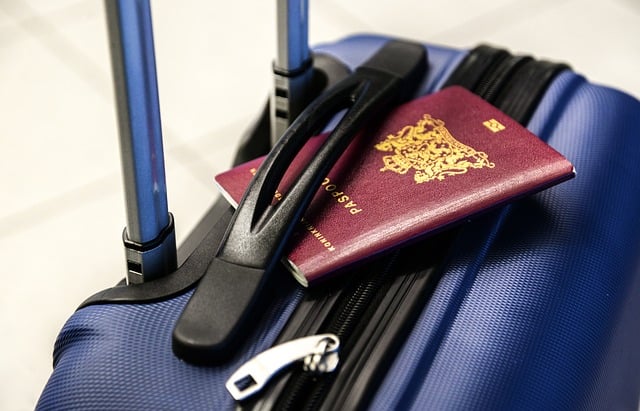 It would be remiss of us not to mention the British passports story that is all over the news this week. Basically, the contract to make the new post-Brexit passports is likely to be going to a Franco-Dutch firm, with the existing producer losing out on price. The incumbent UK supplier – and other parties – are angered by this decision to buy ‘foreign passports’ – but the Financial Times has a take on the story which is worth reading here. “Some have asserted the decision is because of an area of EU law that the UK will soon be rid of. After Brexit, they say, the UK will no longer have to award such contracts to foreign companies. This is wishful thinking,” it says. And goes on to explain how the UK will always be part of some public procurement law, whether UK-EU trade law, or the WTO, if it wants to do business with other nations.