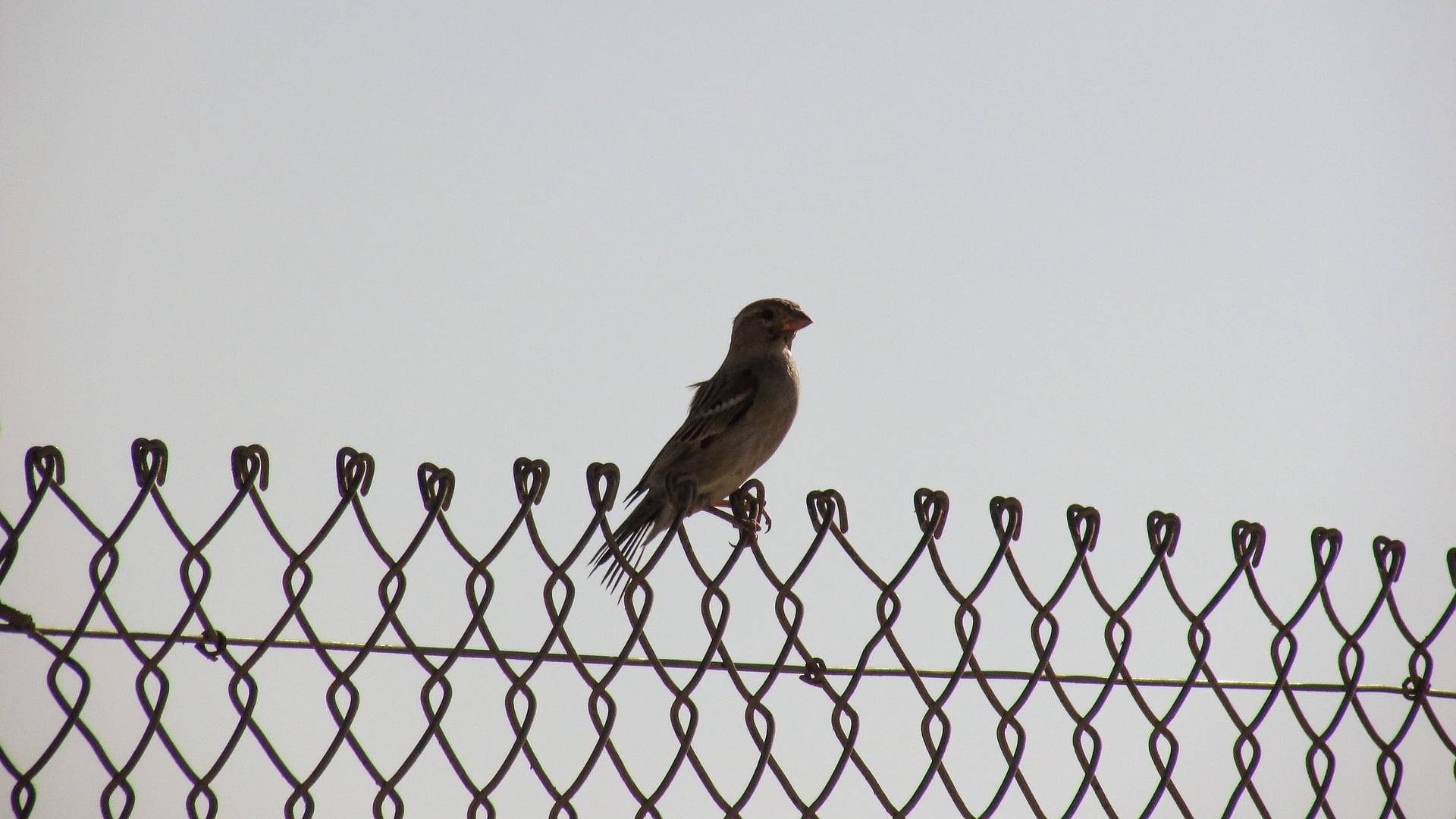 The Business, Human Rights and the Environment Research Group (BHRE) of Greenwich University has released the findings from its qualitative research into modern slavery statements from UK local authorities. The research studies public sector implementation of the Transparency in Supply Chains provision of the Modern Slavery Act 2015. It is not compulsory for local authorities to publish statements on compliance with MSA, but some do voluntarily. The report contains examples of good public procurement practice which is intended to help councils in combatting modern slavery issues and to encourage those local authorities which have not yet published a statement to do so.

The report examines behaviour and levels of implementation within councils from around the UK (33 in total for the year 2016-17) and covers areas such as how statements are or should be published and what their content should include. It also details findings on: due diligence processes, risk assessment and response; how local authorities prioritise risks; how local authorities engage with suppliers and other due diligence measures; how they remediate violations; training about slavery and human trafficking available to staff. All of which make some valuable recommendations, such as having a whistleblowing policy in place to allow for the identification of modern slavery in supply chains, avoiding tick-box exercises which have little impact on changing practices, and introducing contract clauses which allow institutions contractual rights over their suppliers to demand collaboration, disclosure of information, the setup of mitigation processes or any other procedures that the local authority considers relevant to fulfil its own modern slavery responsibilities.

Although a common theme is that local authorities do not have sufficient resources to map their entire supply chains, it is good to see that many are making efforts towards steady progress. The key is prioritisation in risk identification and response.

And in terms of collaboration between Local Authorities, many of the statements have very close similarities, which, as the report notes “Whilst this can of course result from meaningful collaboration between councils we are concerned it comes from Councils using templates. Templates pose a major risk: they get filled with minimal editing effort, and therefore, those who use them do not truly carry out in-depth assessment of the risks they are exposed to and do not learn any lessons from scrutinising their own procedures and responses …”

That’s not to say collaboration in producing statements is bad “… we have seen three pairs of Councils working in partnership to produce joint statements. Those are not frowned upon, as the joining of resources of neighbouring local authorities may provide a positive change and increase quality of the analysis that is being carried out on modern slavery in supply chains, which is likely to positively reflect on the modern slavery statement itself …”

There is also a whole section on how local authorities measure effectiveness. “Local authorities need to strengthen their processes to define useful KPIs, which are, in these two years of reporting, overall not well defined. KPIs should allow to track progress at short, medium and long term and allow for substantive measurement of effectiveness of processes and practices,” it says. That whole section is well worth a read.

The report is a valuable-awareness raising tool, with real examples that other public bodies will be able to relate to or learn from. It does concede, however, that the sample size was significantly lower than for other sectors – only 43 out of 418 Councils in the UK reported. It does conclude that “Whilst the reporting public buyers are yet to take significant steps to develop human rights due diligence procedures and act on risks and potential violations, it is encouraging to see the level of organisational commitment, both of those entities which are obliged by law to report and those which have chosen to do so voluntarily.”

The full report can be downloaded here as a pdf file – no registration necessary.